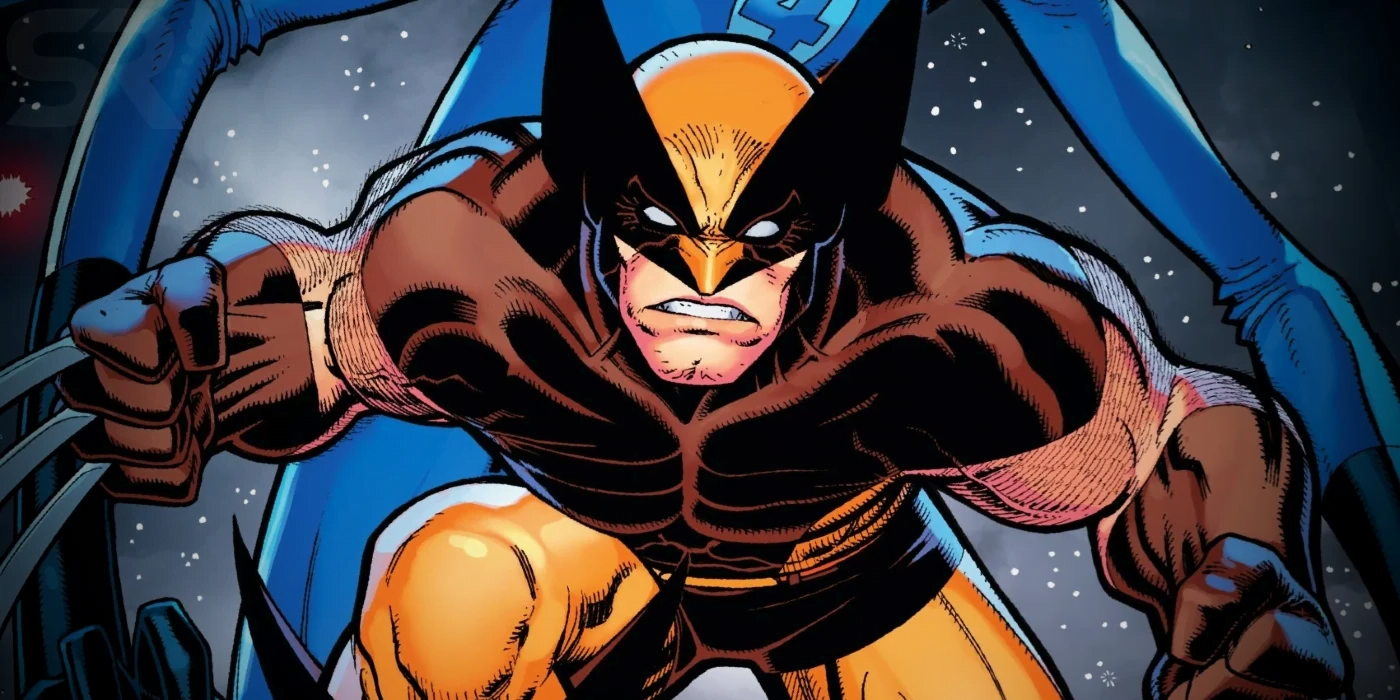 Wolverine defeated one of DC’s most unkillable antiheroes in an epic fight from Marvel vs DC’s comic book crossover series.

Comic book fans often think about the possible battles between Marvel Comics and DC Comics heroes and villains. Unfortunately, Marvel and DC have not made a crossover series in a while. However, the DC vs Marvel (1996) series featured two unbeaten heroes in battle as Wolverine fought Lobo.

One of the wilder matches is of Lobo and Wolverine. Wolverine, with his claws and healing factor, fought against Lobo, the great bounty hunter with outrageous powers and immortality. And yes, the winner was announced between the two powerhouses.

In the four-issue miniseries crossover’s, readers are taken to an alien bar that is eerily “far, far …” This is precisely the place you’d expect to find Lobo or Wolverine. However, the two get into an immediate quarrel as Wolverine proceeds bring out his claws, while Lobo whips the titanium chain as he prepares.

Trying to kill Wolverine proves to be wrong because he is a mutant. And has got this healing factor that allows him to take enough punishment! Lobo cheerfully calls Wolverine a “frogging midget“. The two quarrel and the ends in disappearing behind the bar. The winner emerges – Wolverine appears and grabs a lighted cigar and gives it a puff after dealing with Lobo. In this case, the Wolverine proved to be a good fighter – however, it is not clear how much Lobo was motivated during the fight – it is safe to assume the answer is “a little”.

The DC vs Marvel comic miniseries was a fun and bizarre experiment. It was exciting to watch the heroes from the big two battle. However, most matches did not match up to the hype. However, Wolverine vs Lobo stood to be a short but nice fight. Wolverine earned the victory by bringing down Lobo – but given one chance, Lobo definitely wants a replay. Kudos to Wolverine for taking down the unkillable hero, he definitely earned that victory cigar and the fan’s votes. 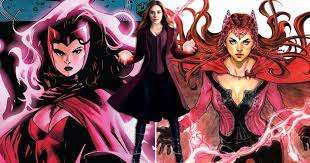 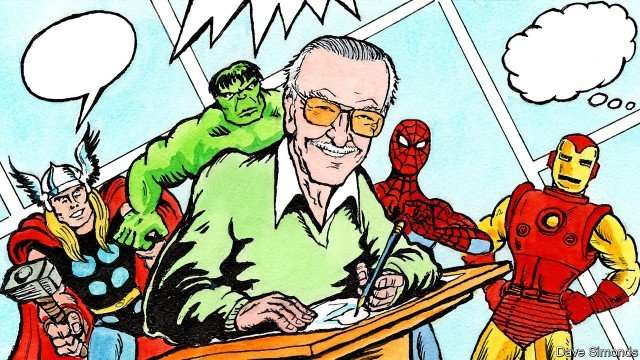 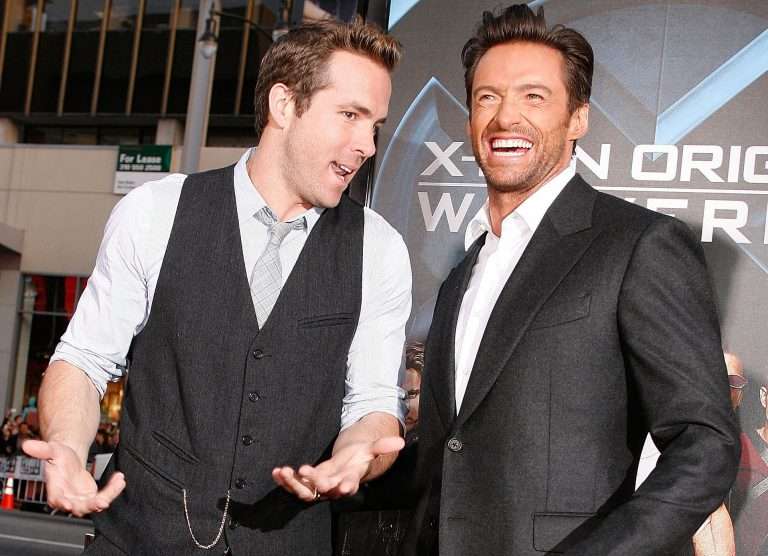