The News Fetcher
Home Anime Did Shiraori kill Julius? So I’m a Spider So What 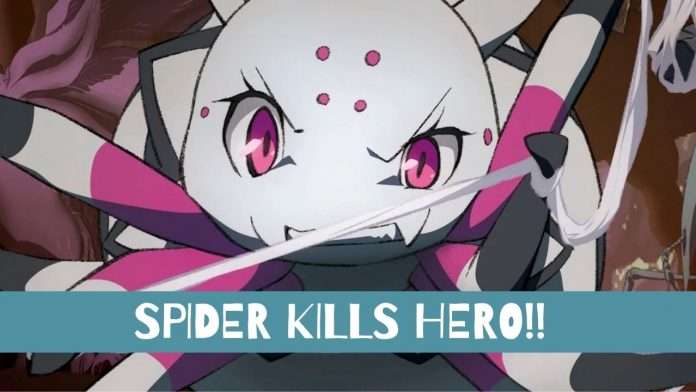 ‘Did Shiraori kill Julius?’ is a question many fans are pondering over after the hero is killed by a girl in white. But there are several hints that our lovely little spider is actually the killer.

Many fans have been speculating ever since Julius died. However, the true identity of the killer remains a mystery.

However, according to the manga and light novel, the girl in white is none other than Shiraori or Kumoko. This reveals several plot twists. First, the world is not as it seems, it is a simulation to restore the dying planet. Second, Shiraori managed to level up and finally attained a human body, and third, Potimas is the real villain. 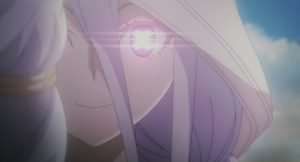 Shiraori kills Julius as she wants to destroy the RPG and save the planet. The RPG world is actually a curse that repairs the planet through the deaths of those who acquire skill points and evolve. Julius being the Hero possesses numerous skills and contains enough energy to feed the dying planet.

Ariel the Demon Lord is actually working with Shiraori to prevent the destruction of the world. Hence she wages war against humanity and also against the elves under Potimas.

Potimas is actually a mad scientist who drains the lifeforce of the planet to achieve immortality. He only searches for the reincarnations to use them as guinea pigs in his experiments.

This is Julius’ second encounter with Shiraori as 15 years earlier, Julius and his party encountered her and this left Julius with mild Arachnophobia.