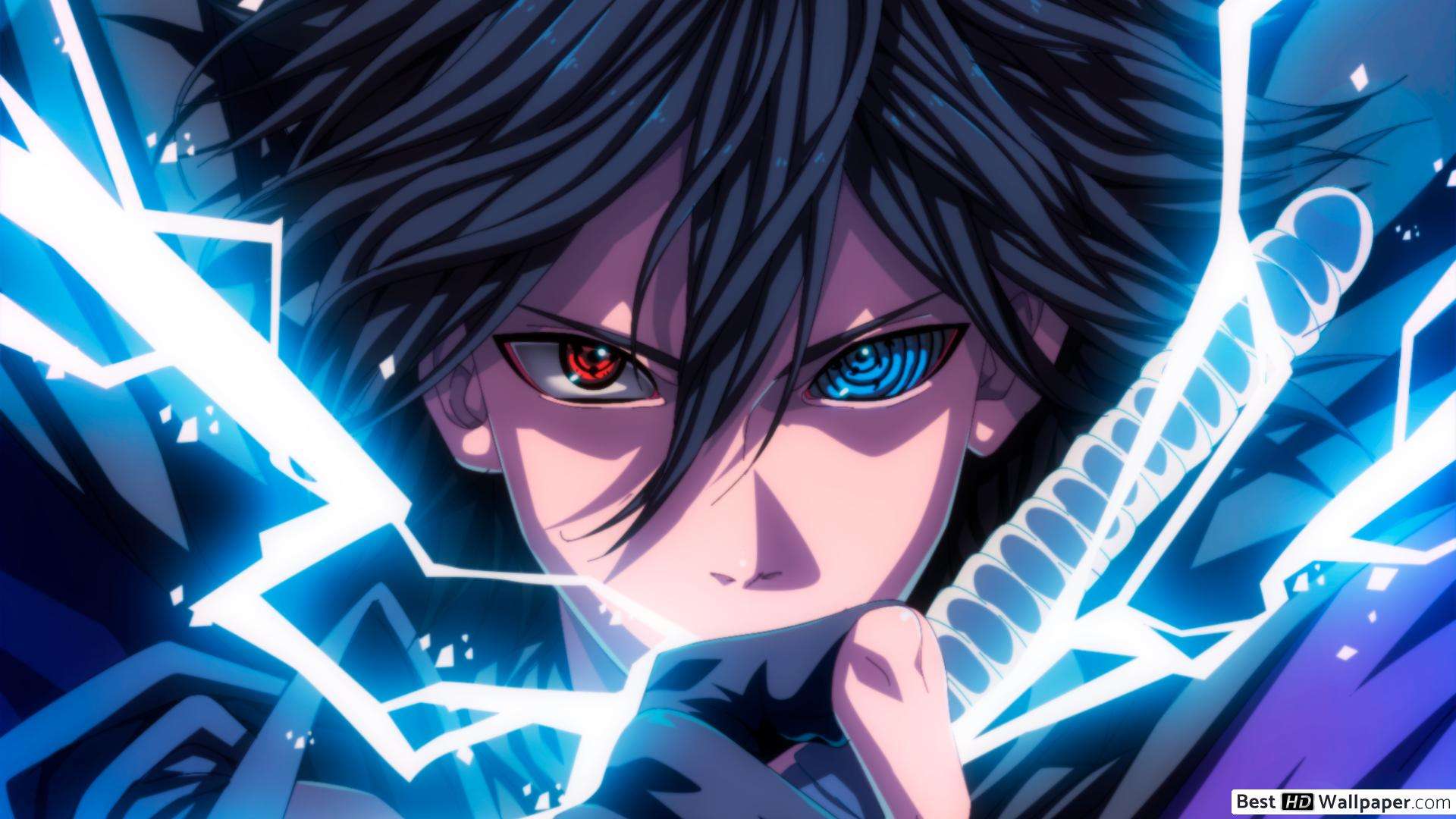 While many things still annoy us about Sasuke and how he was left to atone for his sins in his own way, one thing that annoys us the most is how he got away with everything.

Not so smart after all

Yeah, yeah, we get that he went through hell, and he deserved a chance at redemption, and blah blah, but he is no Shinobi! Shinobi maybe be driven by revenge, but they are known never to lose track of why they started out in the first place.

Sasuke could’ve easily looked into his past properly and why his brother left him as the sole survivor. Now even if all of those things happened while he was young, Sasuke should’ve remembered how kind and gentle his brother was even though he was the Uchiha Clan hero.

What started out as revenge for his parents’ death went on to become a quest for power and then took a drastic turn when he found out the truth about Itachi.

While his anger and pain were justified, for a guy with Sharingan and who is known to be the top of his class and the smartest one, Sasuke didn’t predict what was actually happening.

The truth didn’t set him free.

He almost started a war between Hidden Cloud and Hidden Leaf when he attacked Raikage’s brother, the Eight Tailed Jinchuriki, for the sake of Akatsuki. He kinda lost track completely ever since he found out about the truth of Itachi.

Well, such a shocking revelation can do that to a person, but Sasuke kept pilling up on the bad deeds and by the end, even though he declared he is going to be a Hokage one day and blah blah and then finally got sense and helped save the World, he still messed up big time.

All good all of a sudden?

Sasuke lost his arms while fighting Naruto in the end battle, and he was imprisoned and later released and left to atone in his own way. He was also shockingly married to Sakura, who he has tried to kill several times while he went rogue.

While Sasuke might not deserve the treatment he got, we think maybe Hidden Leaf and all of the Allied Shinobi Force members owe it to Itachi to give his little brother one more chance at redemptions.

So, yeah, Sasuke might not deserve his redemption, but for the sake of Itachi and his sacrifice, Sasuke got everything he got in the end.