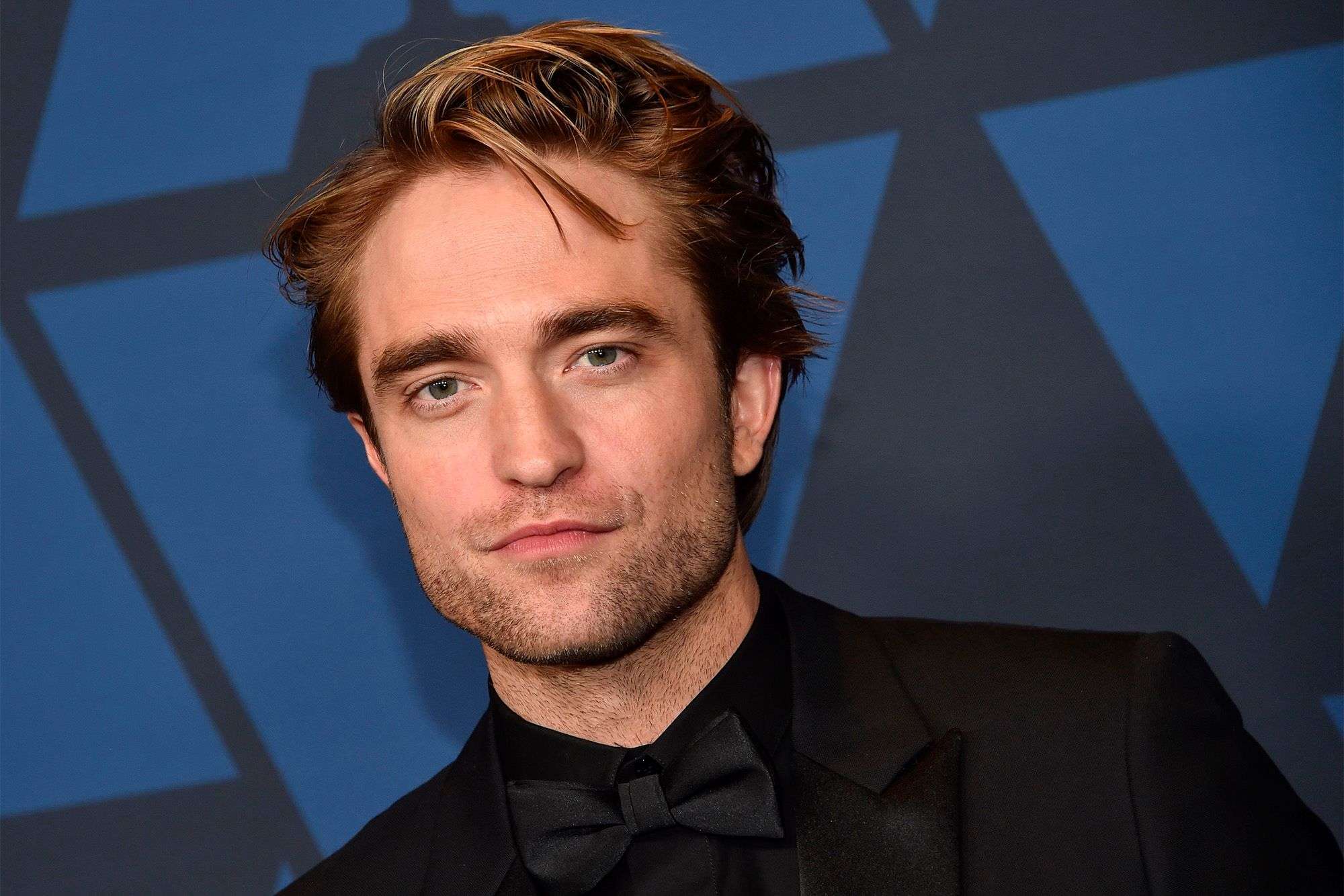 Marvel Studios’ She-Hulk: Attorney at Law has proven itself to be arguably the MCU project that touches on real-world pop culture phenomena more than any entry to date. While Eternals confirmed the existence of both Batman and Superman before Ms. Marvel indicated that the MCU has its own version of the Marvel brand, She-Hulk takes this idea to a new level.

Episode 1 showed Jennifer Walters’ knowledge of Pixar movies when she suggested using Inside Out to help push her over her emotional limits and make her Hulk out. Then, last week’s fifth entry saw Titania call the titular hero “Shrek” in court, confirming that Mike Myers’ iconic animated franchise is also a reality within the MCU.

Warning – the rest of this article contains spoilers for Episode 6 of She-Hulk: Attorney at Law.

Now, while Episode 6 didn’t actually include everything that fans were hoping for, particularly after last week’s Daredevil tease, the show has confirmed yet another real-world pop culture phenomenon that the MCU’s characters know as well.

Read this: She-Hulk Star on Mystery Behind Abomination, Is the Abomination Still a Villain or Not?

Through an interaction between Patti Harrison’s Lulu and one of her wedding guests in Episode 6 of She-Hulk: Attorney at Law, Marvel Studios confirmed that the Twilight movie/book franchise exists within the MCU.

The wedding guest asked Lulu if she was “Team Edward or Team Jacob,” referencing the two leading characters in the Twilight series. In the real world, Edward Cullen was played by Robert Pattinson, and Jacob Black was played by Taylor Lautner in five movies from 2008 to 2012.

Lulu then replies to that question with “Oh, my… Let it rest! You know I dated both those actors,” not mentioning either Pattinson or Lautner by name.

Robert Pattinson has certainly made his name in the superhero movie world thanks to his portrayal of Bruce Wayne in 2022’s The Batman, which earned massive success both critically and financially. But whether this A-list star exists in the MCU is a different question entirely after Twilight had its time in the spotlight during She-Hulk.

With Lulu avoiding mentioning Pattinson or Lautner by name, these roles could have been played by different actors even though the movies are still confirmed to exist. This has remained a consistent theme in other real-life references, which usually just reference projects or characters rather than real people. 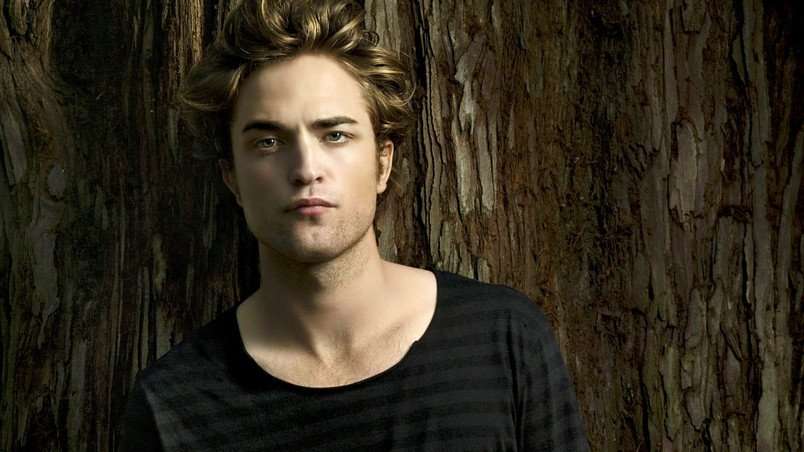 Read this: She-Hulk: When Will Leap-Frog Make His Full Arrival?

This line of dialogue likely won’t be referenced again later in the season, as it only took up a couple of seconds of screen time during Lulu’s wedding in Episode 6. But considering how often She-Hulk has used these kinds of references in the first six episodes, along with fans looking forward to Daredevil making his mark, there are sure to be other nods like this that viewers quickly pick up on.

The first six episodes of She-Hulk: Attorney at Law are available to stream on Disney+. 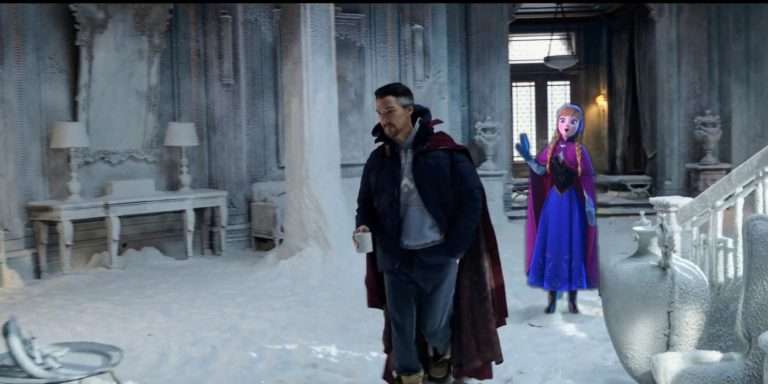 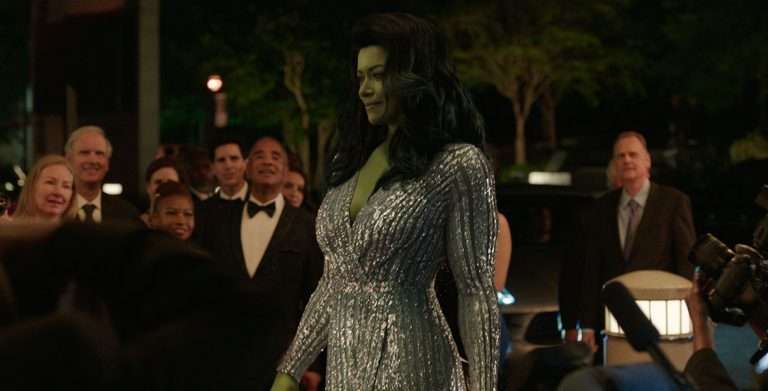