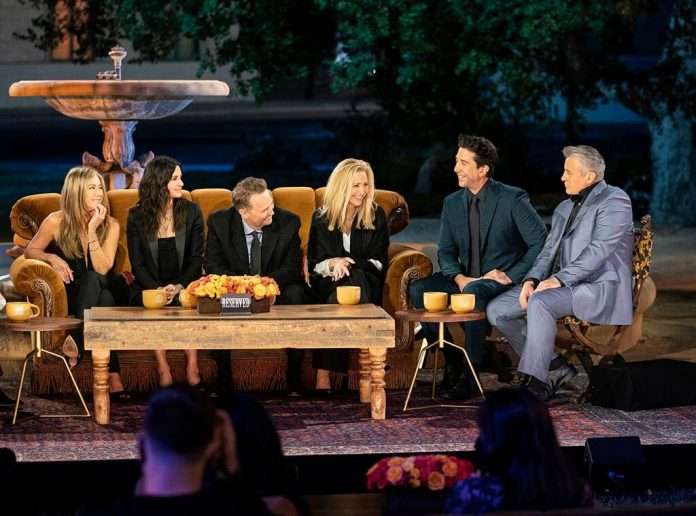 This question never came up all this while, but all of a sudden, Jennifer Aniston and David Schwimmer accepted in the Friends Reunion that they both had a huge crush on each other.

Did Ross and Rachel date in real life?

Well, the love story of Ross and Rachel is insane, and something fans never got over so many thoughts that Schwimmer and Aniston would make a good pair.

But by the time the show was about to end, Aniston began dating Brad Pritt, and fans went all crazy shipping them.

Things were never confirmed because the show was over back in 2004 when the new ways of media started just to set it in, but now the whole gang has gathered around for HBO Max, and it’s time they spilled their beans. 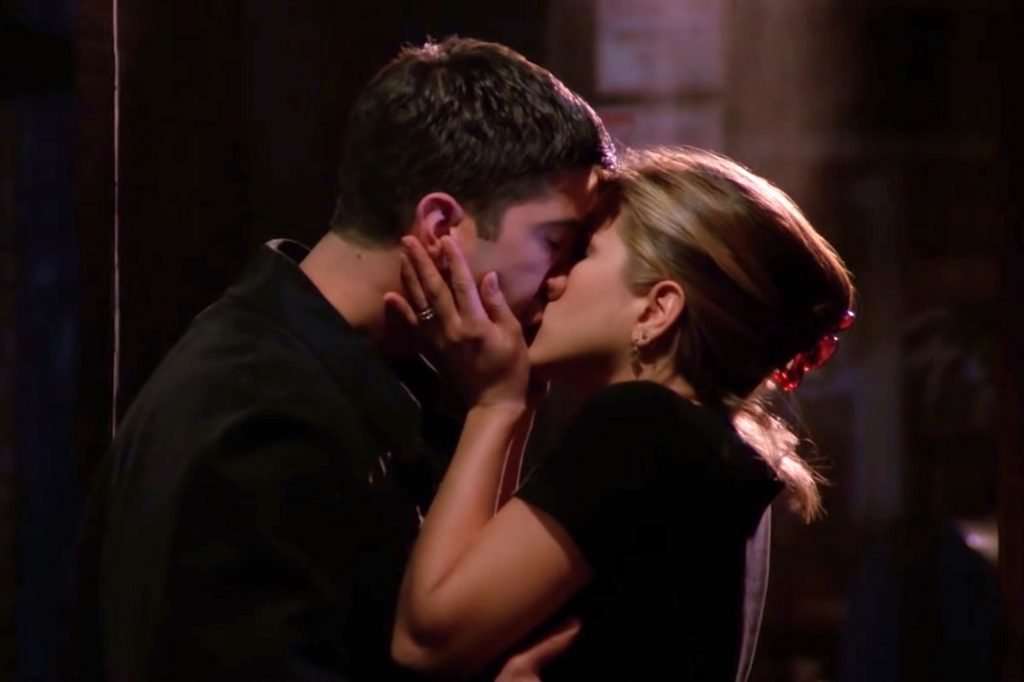 According to the two, they both had these huge crushes on each other, but they never really dated.

The feelings were first confessed by Schwimmer even though Jennifer prompted it. According to what we could gather, the two had a crush on each other during the first season, and one of the reasons their first kiss on-screen was so good was because it was real.

But the couple never went out on dates because they kept dating someone and were never available at the same time.

We are not kids anymore, so we know that just because actors kiss on screen, they do not necessarily date offscreen.

But the case for Jennifer Aniston and David Schwimmer was different. Since they both never were on the same page about dating, their real steamy passion and intense sexual tension were released during the first kiss on-air between Rachel and Ross in the Coffee house where Rachel was closing in as the waitress.

So, now we know why their chemistry was so perfect.