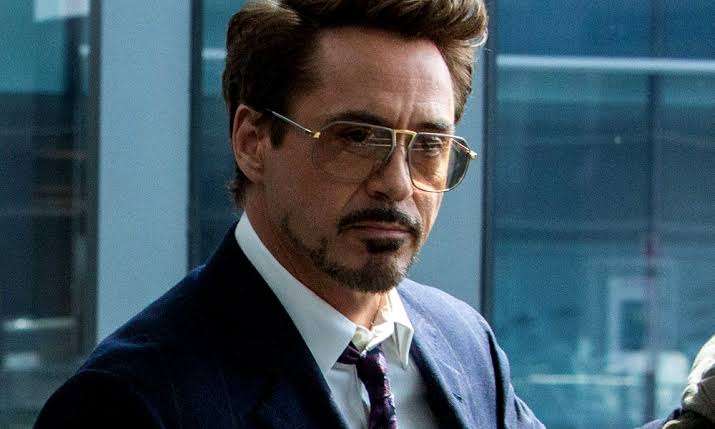 Back in the day, seeing even one superhero make it to the big screen was a big deal. Then, the Marvel Cinematic Universe came around, blew the world’s minds with the release of The Avengers … and as if that wasn’t big enough, topped it with Avengers: Endgame, the most ambitious crossover film in cinematic history.

After such an epic gathering, where do you go next? Well, if you’ve been reading between the lines, the path seems clear enough — and that path points toward the introduction of the multiverse.

Not long ago, seeing such a concept on film would’ve seemed impossible. However, the popularity of 2018’s Spider-Man: Into the Spider-Verse proved that audiences are now suitably prepared for such shenanigans. Even though 2020 marks the first year in a long time that there’s been no MCU release (thanks, COVID-19) the bits and scraps that have been teased from future projects certainly imply that a multiverse is on the way.

From the branching timelines of Endgame, to the wacky sitcom scenarios of the Wandavision trailer, to the rumors of Tom Holland’s third Spider-Man film setting up a Spider-Verse, to the sheer fact that the next slate of films includes one titled Doctor Strange in the Multiverse of Madness … at this point, the writing is on the wall.

However, according to a new book from Marvel — titled The Wakanda Files, published by Epic Ink — it seems that there’s one man who saw it coming, just like he predicted the arrival of Thanos, all those years ago. And while Iron Man might no longer be with us, his thoughts still hold a lot of value. Here’s the scoop.

As usual, Iron Man was ahead of the curve

The Wakanda Files is actually written from the perspective of Shuri (Letitia Wright), and it mostly consists of her notes, research, and explanations on all the wacky stuff that has happened in the MCU, including how that Cap fella somehow survived a decades-long deep freeze, or how Shuri herself hopes to resurrect the Heart-Shaped Herb that Killmonger (Michael B. Jordan) previously destroyed.

However, the book also includes some notes from the late Tony Stark (Robert Downey, Jr.), via Syfy Wire, including one particularly cool theory that he sent to his friend, Bruce Banner (Mark Ruffalo) in an encrypted message.

In the message, after Tony details some of his research, and makes note of the many-worlds interpretation of quantum mechanics, he also states that “altering events of the past could never affect the continuous loop. Though, it could create tangential split-timelines … Let’s not worry about that for the time being, right? One reality at a time. For all our sanity.”

While this note is small, it’s important to recognize that Marvel must have put it in The Wakanda Files for a reason: If you follow the standard storytelling principle of Chekhov’s Gun, you don’t introduce a gun into a story if you’re not going to fire it, and presumably, the same holds through for a multiverse.

It’s incredibly likely that at least one branching timeline will be examined in the Disney+ series Loki (if you’ve seen Endgame, you know why), and it’s quite possible these elements will come into play even earlier, when Wandavision — which is said to directly lead into Doctor Strange in the Multiverse of Madness — releases in December 2020. And then, who knows? With Sam Raimi directing the latter, will the Tobey Maguire version of Spider-Man swing into Strange’s Sanctum Sanctorum?

The possibilities are limitless, if potentially confusing. And once again, Tony Stark called it first. 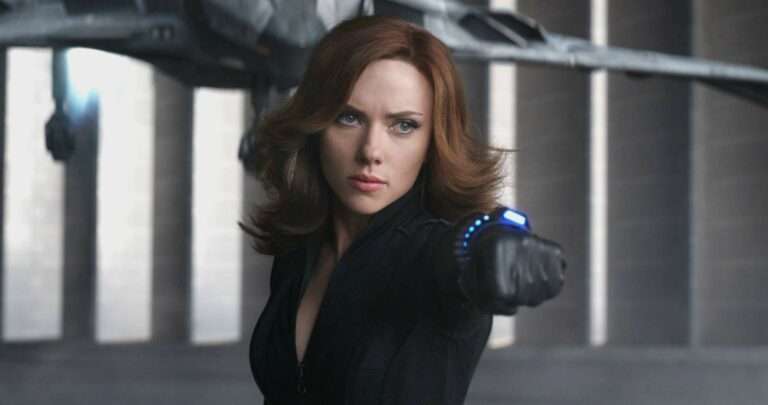 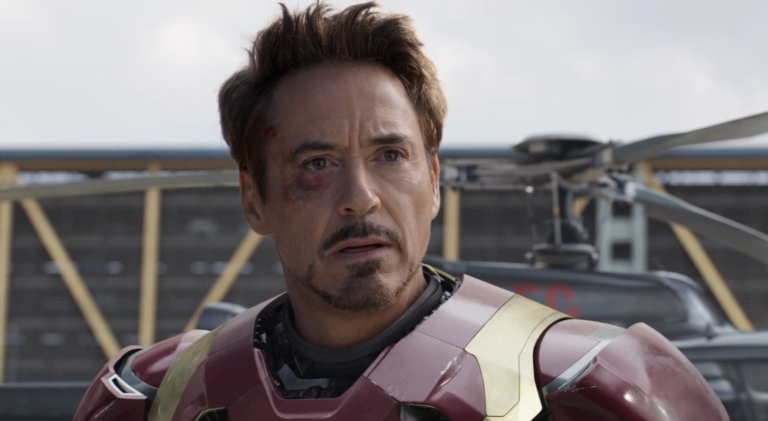