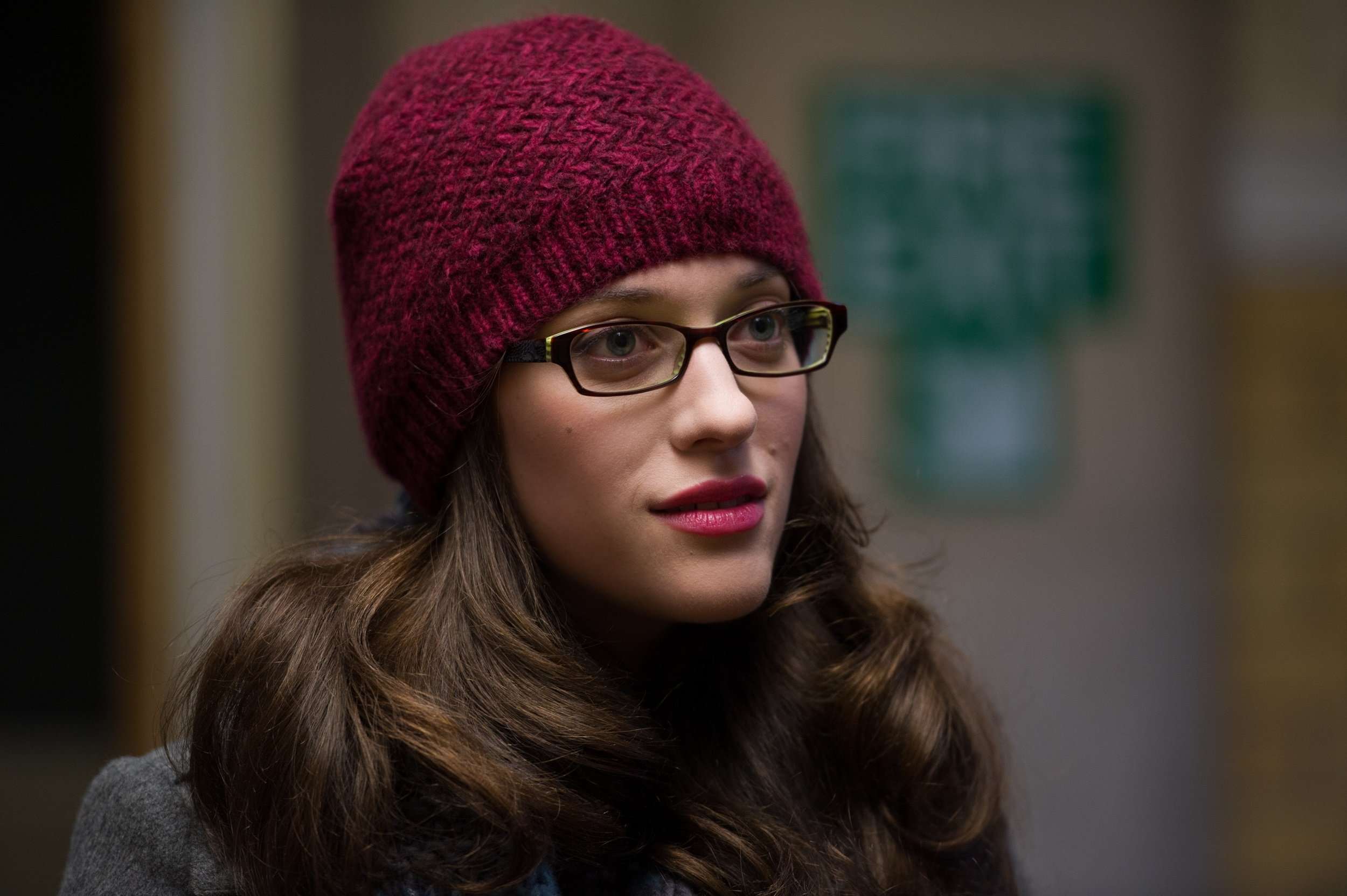 WandaVision has only started to address the aftermath of Thanos‘ (Josh Brolin) life-altering Snap, including filling us in on what happened with some of the characters who vanished and returned.

But the series has yet to address how Darcy fared during that massive event. It turns out, that’s something that Kat Dennings discussed with the WandaVision team when she was brought on for the series, and they came to a conclusion together regarding whether or not Darcy was blipped.

Here’s what was decided.

What happened to Darcy Lewis after Thanos’ snap?

Prior to WandaVision, Darcy Lewis‘ last appearance on screen was in Thor: The Dark World. We know five years passed just between the Snap in Avengers: Infinity War and our heroes’ triumphant return in Endgame, so in terms of the Marvel Cinematic Universe timeline, she was off our screens for quite a while.

According to Kat Dennings, she was just as curious as fans were as to whether Darcy was one of Thanos‘ victims or not. She told Screen Rant that she and the WandaVision writers sat down together and decided that Darcy Lewis was not blipped out of existence when Thanos snapped his fingers.

That seemingly adds up with the progress her character made in between her last Thor appearance and her arrival on WandaVision. At some point in there, she had to finish her doctorate in astrophysics, after all. Hard to write a dissertation from oblivion. 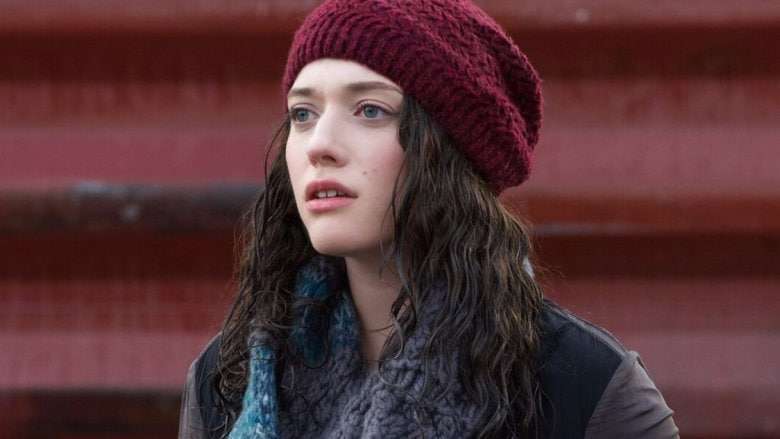 Now that we know Darcy was one of the MCU characters left on Earth to pick up the pieces, it’s interesting to consider what that time period was like for her. According to the Avengers: Endgame script, Jane Foster was also among those blipped — so Darcy would have definitely felt at least one significant personal connection to Thanos’ carnage (via Screen Rant).

Given the vital role that Darcy has played thus far in WandaVision, it will be interesting to see how they continue to develop her character, and whether we learn more about what she was doing while she was off screen. 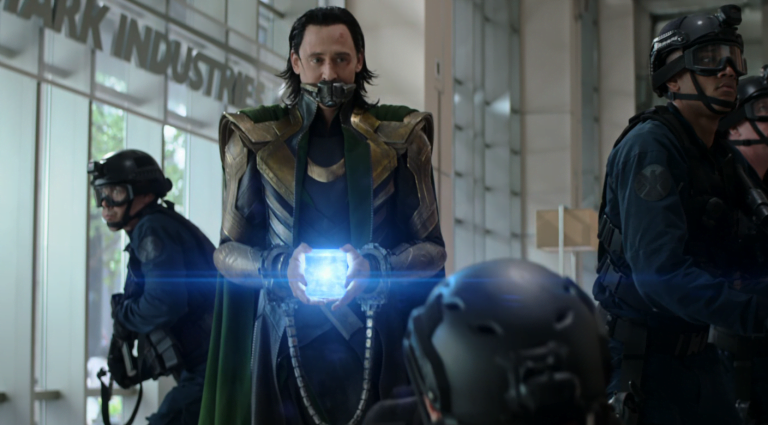 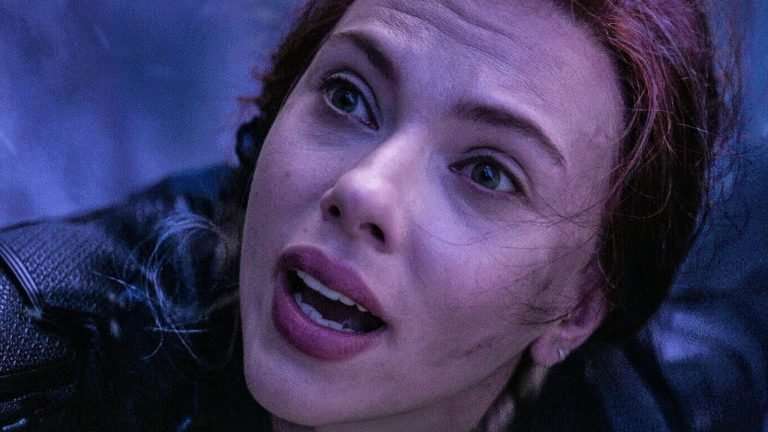 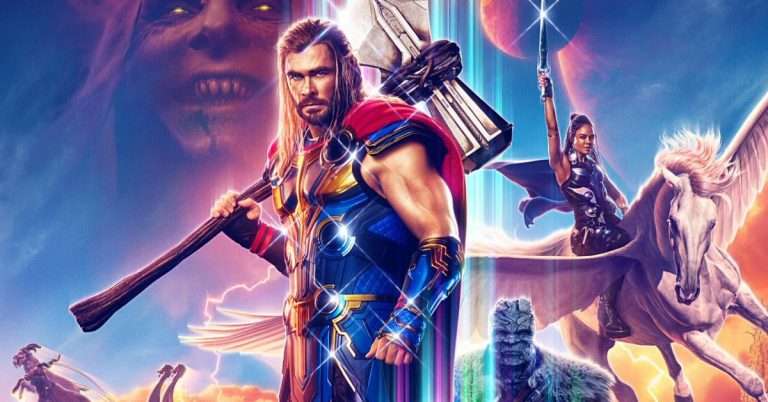 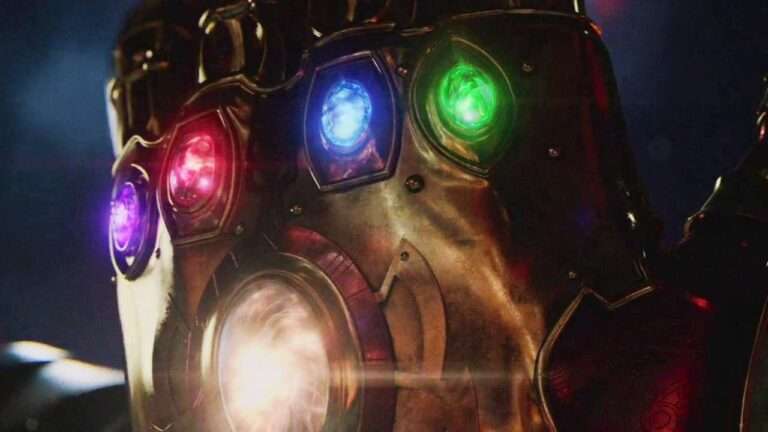