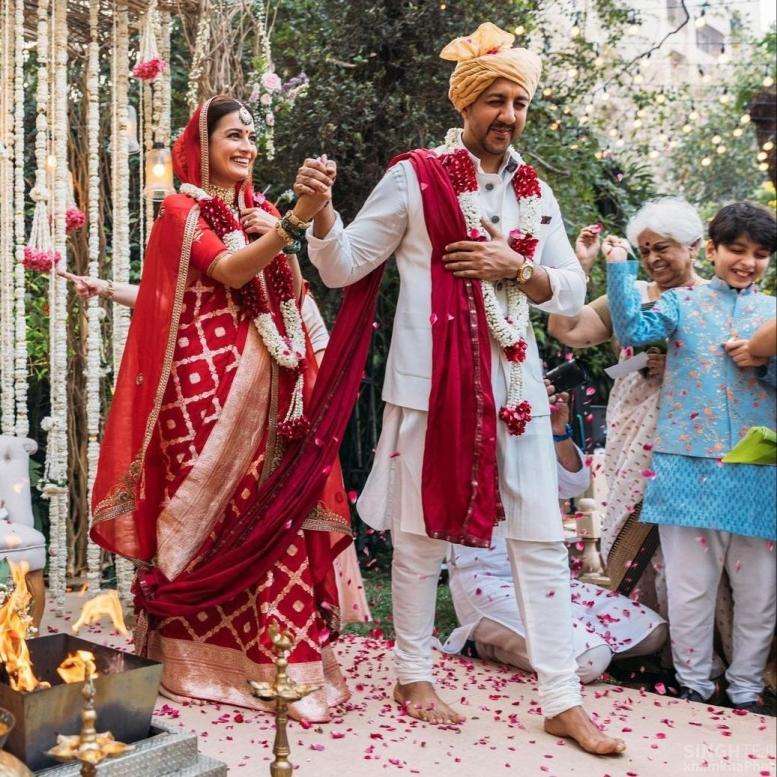 Pictures from Bollywood actress Dia Mirza and Vaibhav Rekhi’s pre-wedding bash have been doing rounds on the Internet. The ‘Rehnaa Hai Tere Dil Mein’ fame was spotted at a party with friends recently.

Celebrity manager Pooja Dadlani shared pictures from the same on her Instagram, which she titled, “We all love you.” 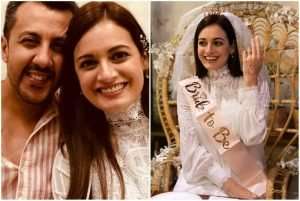 Dia Mirza managed to keep her relationship with Vaibhav Rekhi private. She got married to him in Mumbai on Monday in presence of family and close friends. As per various reports, Dia Mirza and Vaibhav Rekhi will have a proper traditional wedding while a marriage registrar will also be present. The couple will reportedly get married in the presence of close friends and family.

Dia Mirza was previously married to Sahil Sangha. They separated in 2019 after 11 years of being together.

Dia Mirza is a former beauty queen. She is best known for starring in films such as Rehnaa Hai Tere Dil Mein, Sanju, Dum, Dus, and My Brother Nikhil, among others. She was last seen in the 2020 film Thappad. Dia Mirza co-hosted the show Bharat Ke Mahaveer and Sonu Sood, a documentary series on COVID-19 heroes. 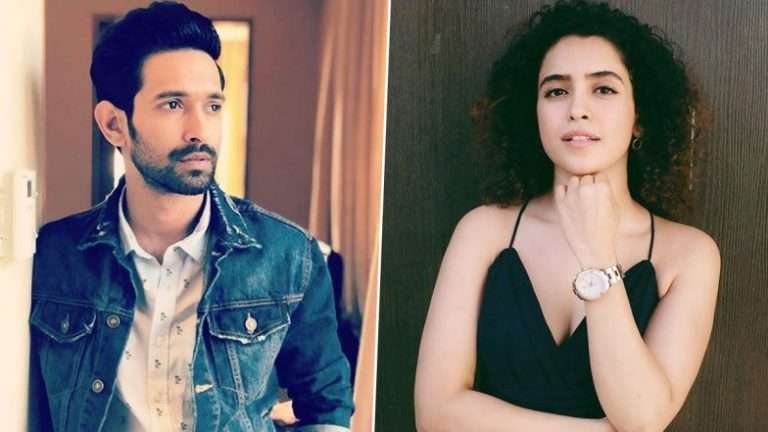 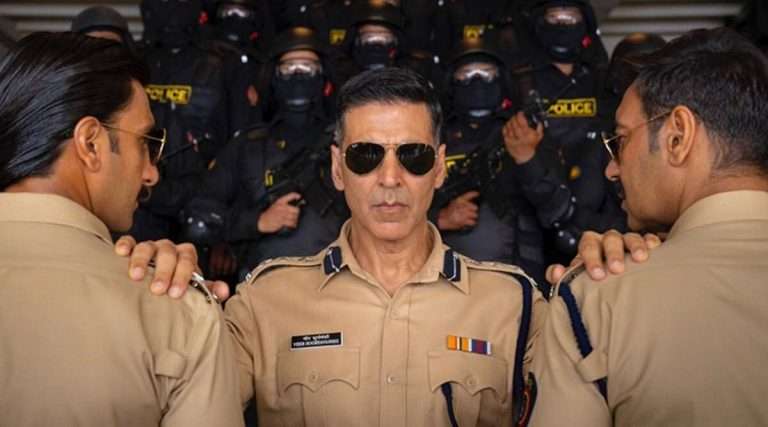 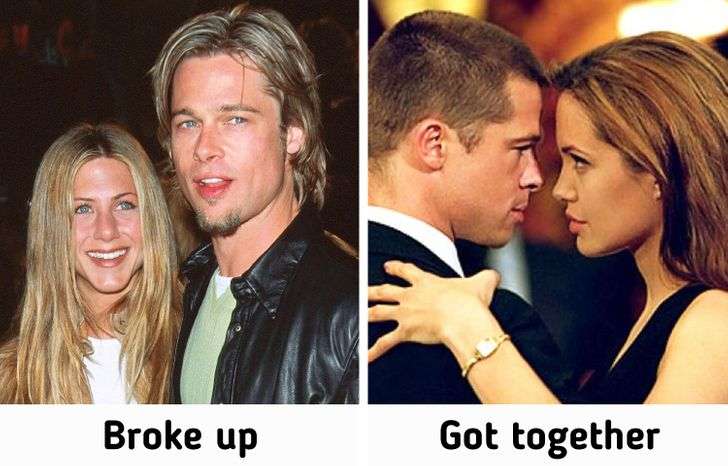 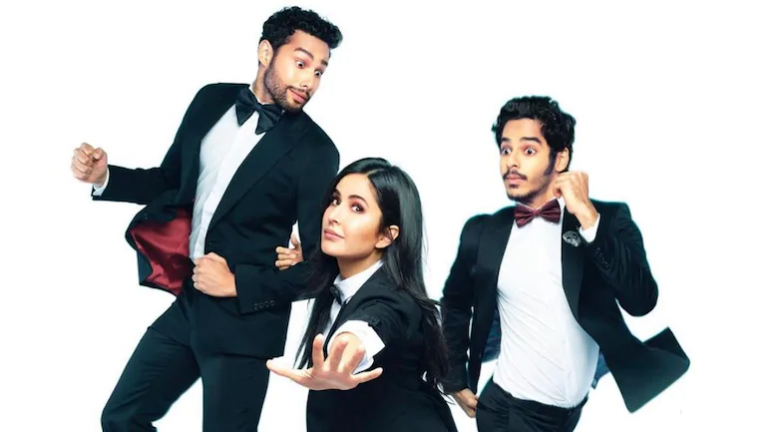