Zenitsu Agatsuma from Demon Slayer is arguably one of the most beloved characters in the series. Fans love him for his personality and his skills when it comes to battling strong demons. Despite his lack of courage, he doesn’t shy away from expressing his admiration for Nezuko Kamado. 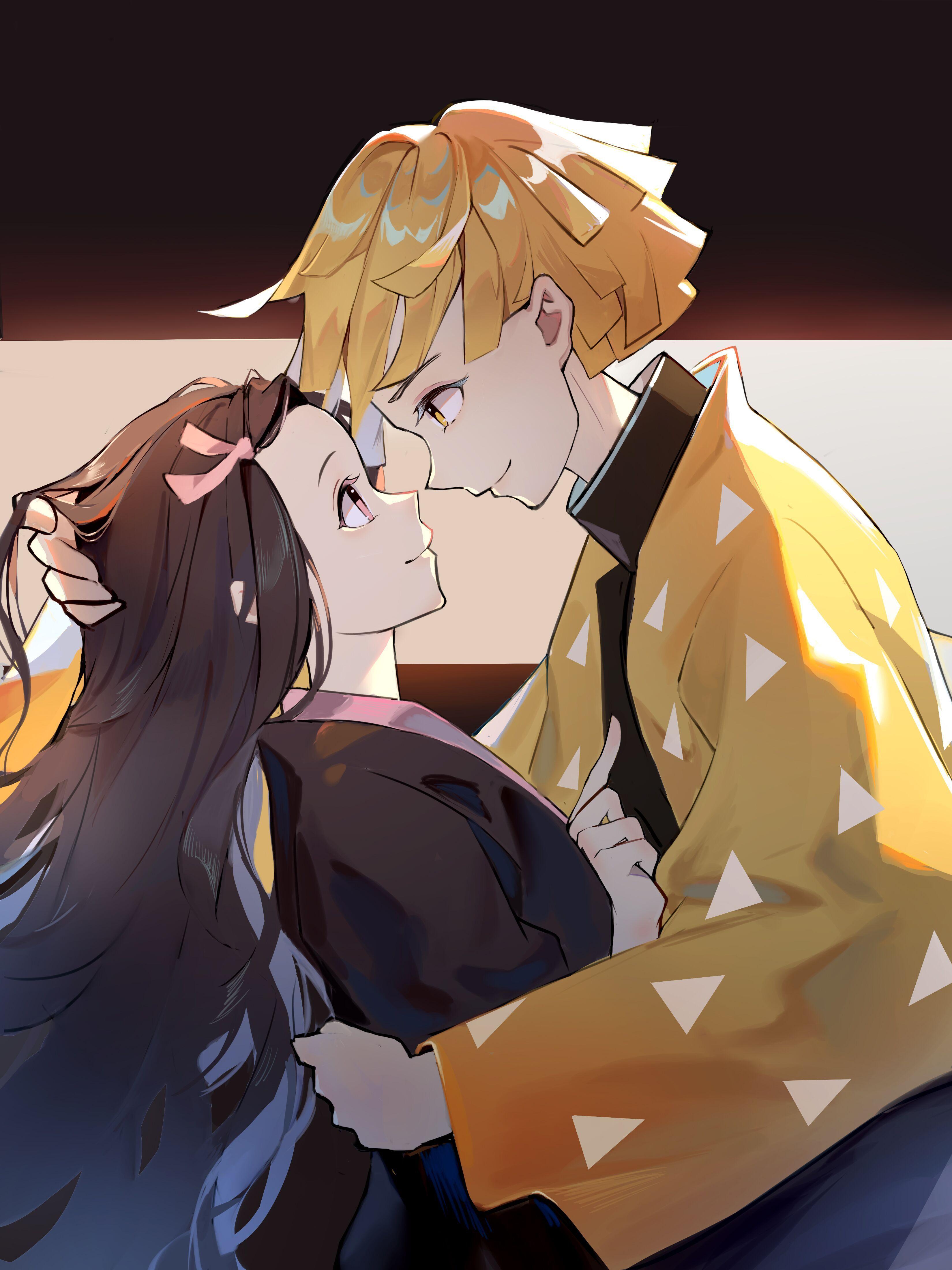 Demon Slayer: Kimetsu no Yaiba is a Japanese manga series written and illustrated by Koyoharu Gotouge. It follows teenage Tanjiro Kamado, who strives to become a demon slayer after his family was slaughtered and his younger sister Nezuko turned into a demon

Tanjiro Kamado is a kindhearted child who earns a career selling charcoal in Taisho-era Japan. His tranquil life is disturbed, however, when a Demon slaughters his whole family. Nezuko, his younger sister, is the only one who has survived, but she has been converted into a Demon as well! Tanjiro embarks on a perilous quest to restore his sister’s health and eliminate the Demon who has devastated his life.

It won’t be simple for Tanjiro to learn how to slaughter Demons, and he has no idea where to begin. Another person named Giyu Tomioka’s unexpected entrance might give some clues… However, Tanjiro must first prevent Giyu from murdering his sister! 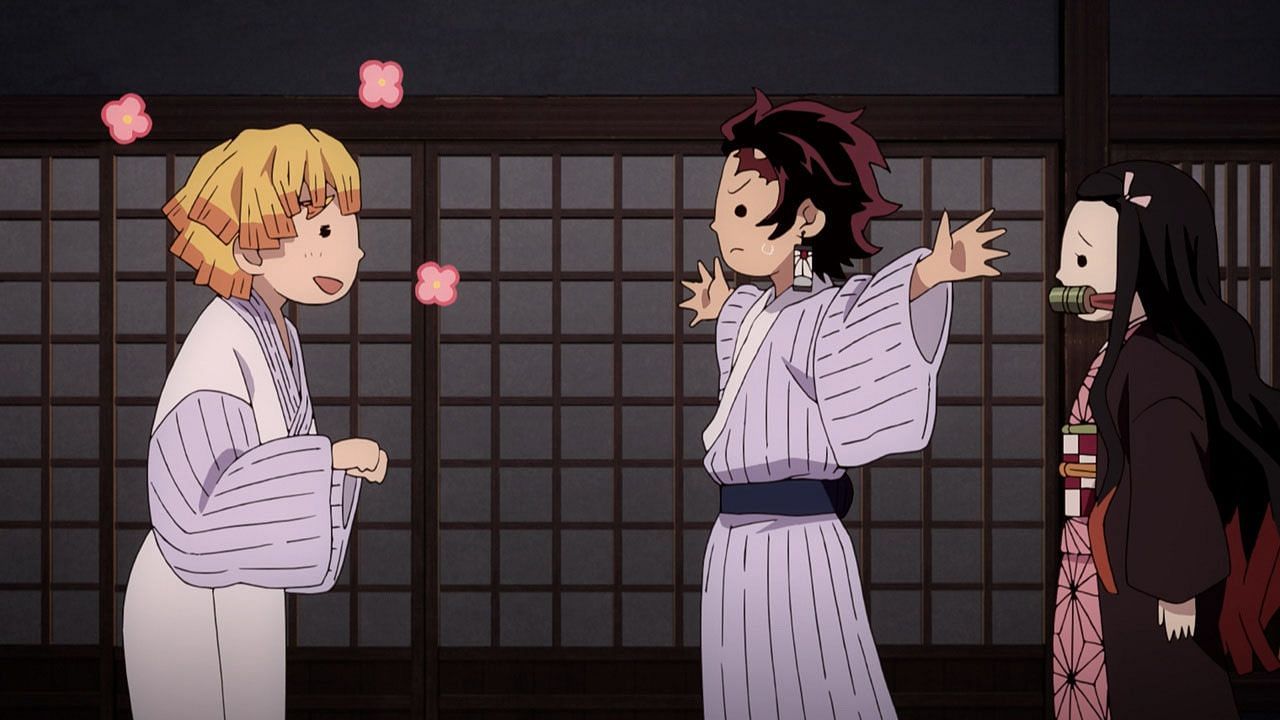 Is Zenitsu In Love With Nezuko?

It would be a blatant understatement to say that Zenitsu likes Nezuko Kamado. He never passes up an opportunity to strike up a discussion with Nezuko, which may be difficult given that she is a demon who is unable to communicate with humans. As a result, it’s rather one-sided, as Nezuko’s flight from Zenitsu demonstrates. Every time Nezuko steps out of her box in Zenitsu’s presence, he instantly screams her name out and starts running behind her while Nezuko runs away from him. Unfortunately, neither the anime nor the manga explores the relationship between the two.

Because the two characters had so little connection, it’s tough to conclude that Zenitsu adored Nezuko from the start. It’s more accurate to refer to it as an infatuation rather than love. Still, things certainly alter in the future, and the two characters end up loving one other, as the final chapter of Demon Slayer, “Life Shining Across The Years,” suggests.

In the final chapter of the series, it’s implied that all of the characters from the original series have died and been reincarnated in modern-day Tokyo, but two key characters confirm that Nezuko Kamado and Zenitsu Agatsuma did have a family together, as their great grandchildren, Yoshiteru and Toko Agatsuma, look exactly like the couple. 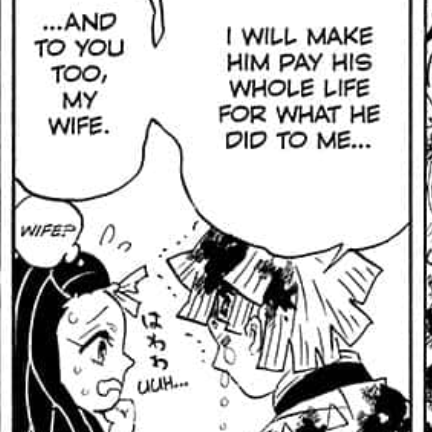 While it’s possible that the two of them simply reincarnated as subsequent generations of the Agatsuma family, it’s more probable (like with Tanjiro Kamado and Kanao Tsuyuri’s relationship) that Zenitsu was able to marry Nezuko and have a family. The two of them make a point of Zenitsu being their great grandpa (connecting the ending to the original series), which leads to some awkward moments between them at the conclusion.

Because even though Zenitsu and Nezuko married and their souls were reincarnated into future generations, Zenitsu’s reincarnated ego is still overprotective and envious of people who approach Nezuko. However, this ending isn’t put up in such a way that we should consider these ramifications, as it’s such a huge step forward that Tanjiro’s and the others’ journeys are left unfinished. 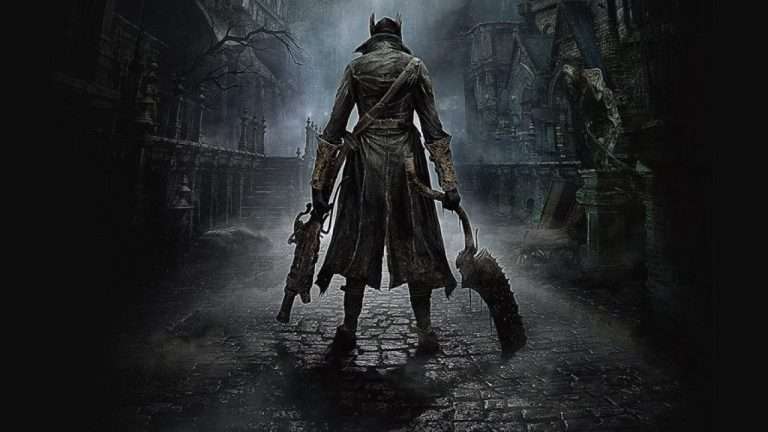 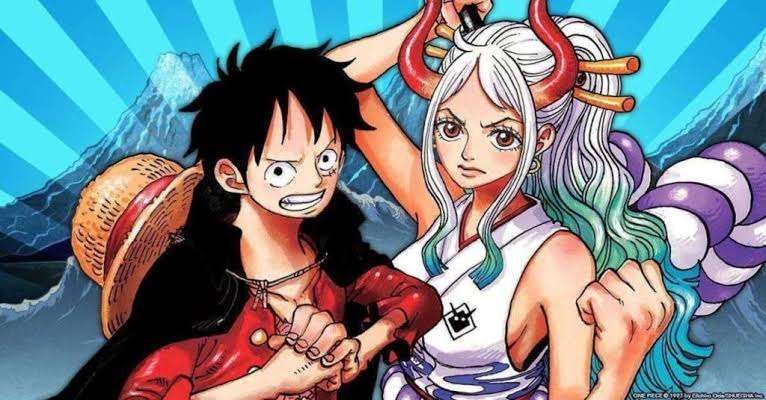