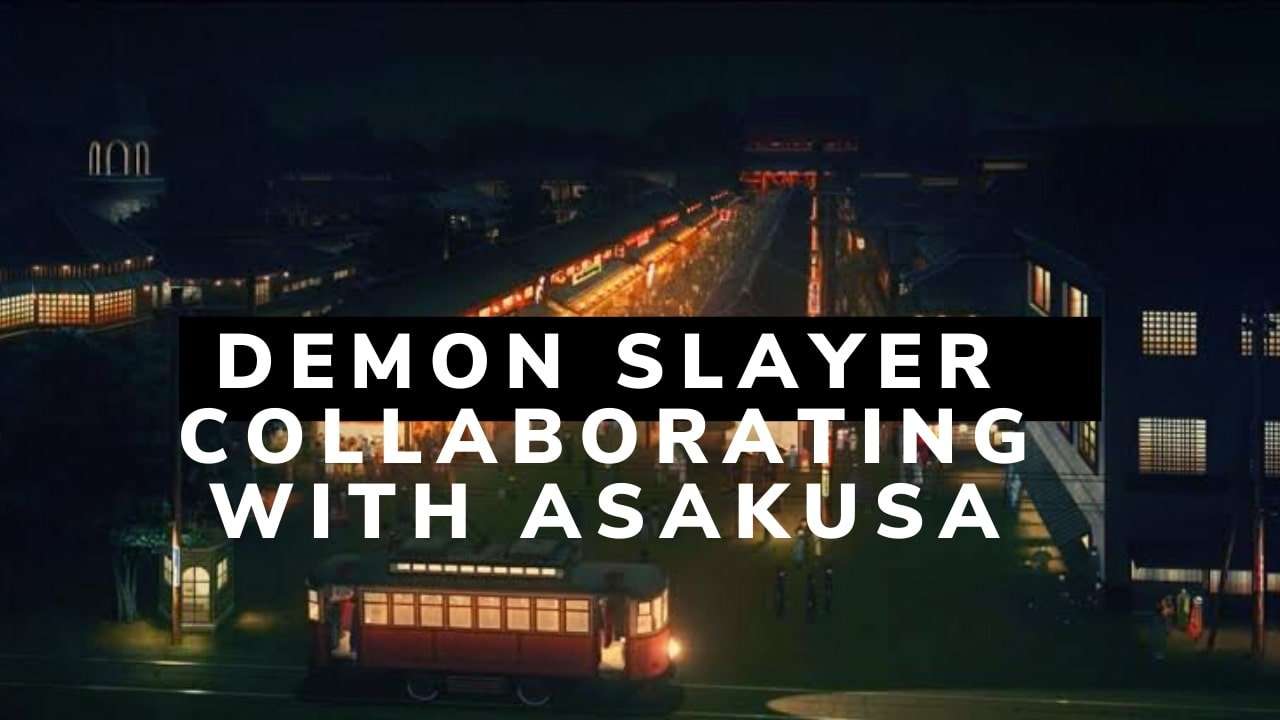 Demon Slayer made a huge announcement recently. It was very heartening to see Demon Slayer: Kimetsu No Yaiba making such an impact on the architecture of Japan. They recently announced that they’ll be collaborating with Asakusa, a popular tourist spot in Japan.

To mark this collaboration, the team from Ufotable has released an illustration to make people aware. Asakusa holds an important place in the cultural heritage of Japan. That’s why it’s a testament to the artistic merit of Demon Slayer and the heights it’s reached beyond the anime community.

Must Read: Demon Slayer Season 2 Is Arriving This Year

The official Twitter handle of the anime revealed this. Not many details of the collaboration are released to the public yet. We might have to wait longer for more announcements to come.

Must Read: Demon Slayer: Why do Fans think Nezuko is an adorable demon!

Why Is Asakusa Popular?

Asakusa is famous for its splendid historical buildings which have stood the test of time. It’s also popular for its unique traditional food options which you don’t get anywhere else. 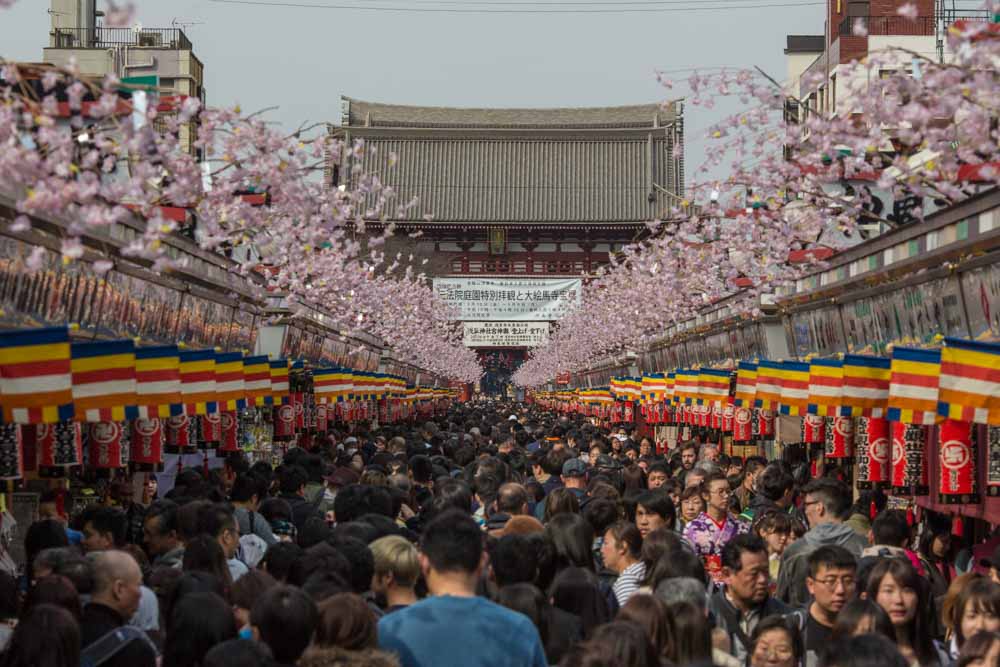 One popular local joke is that you’ll lose all your pocket money on these food items because they’re so tasty and seductive. Nakamise Shopping Street has a lot of these dazzling street food options. This is the street where Tanjiro meets Muzan Kibutsuji for the first time and has a tension-filled encounter with him.

Must Read: When Will the Demon Slayer Movie Release in India?

Would you like to go visit Asakusa too? Tell us in the comments down below.