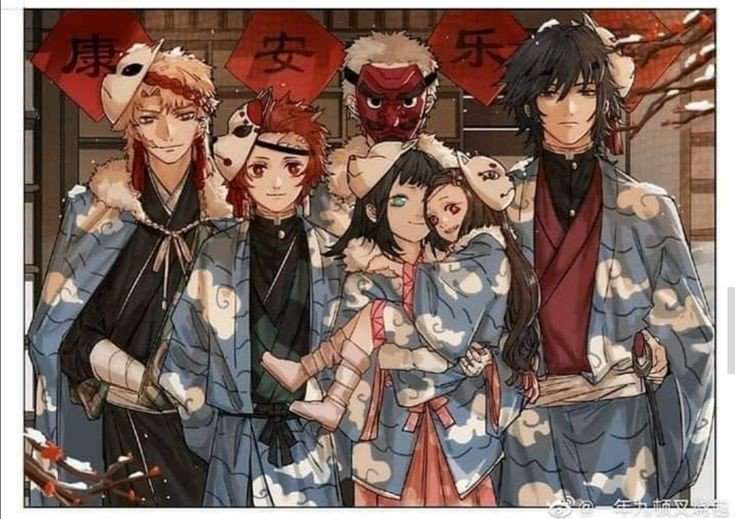 Demon Slayer: Kimetsu no Yaiba is a Japanese dark fantasy action series that follows the story of Tanjiro Kamado, who becomes a demon slayer after his family members are massacred by a demon. Only his sister survives the attack, but she has turned into a demon. Although, surprisingly she shows signs of being human, which inspires him to find a cure for her.

The anime series is based on the top-selling manga of the same name by Koyoharu Gotoge. Produced by Ufotable, the widely popular series aired in Japan in April 2019. Due to its high rating, the series launched in the US in October and came to Netflix in 2021.

The show has been highly praised for its animation quality and a tight plot. Needless to say, fans are eager to know if there will be a second season. Scroll down to find out more! 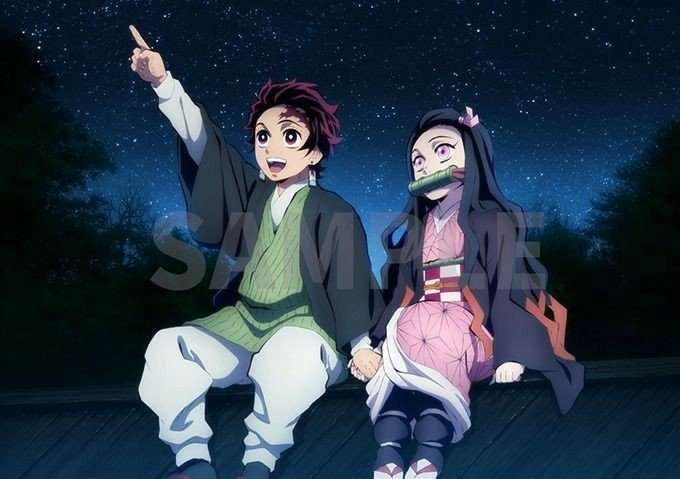 Will there be a second season of Demon Slayer?

The direction of the anime is helmed by Haruo Sotozaki, and the scripts are handled by the Ufotable Staff. Akira Matsushima is in charge of designing the characters. The series ran for 26 episodes with a running time of approximately 25 minutes each.

Regarding season 2, there is no official update from the creators till now. But a sequel film was released on October 16, 2020, that picks up from where season 2 ends. It even became the highest-grossing anime film of all time.

Moreover, there is an ample amount of material left from the source. So we can keep our hopes high and expect more episodes to be released.

Demon Slayer Season 2 Plot: What can we expect? 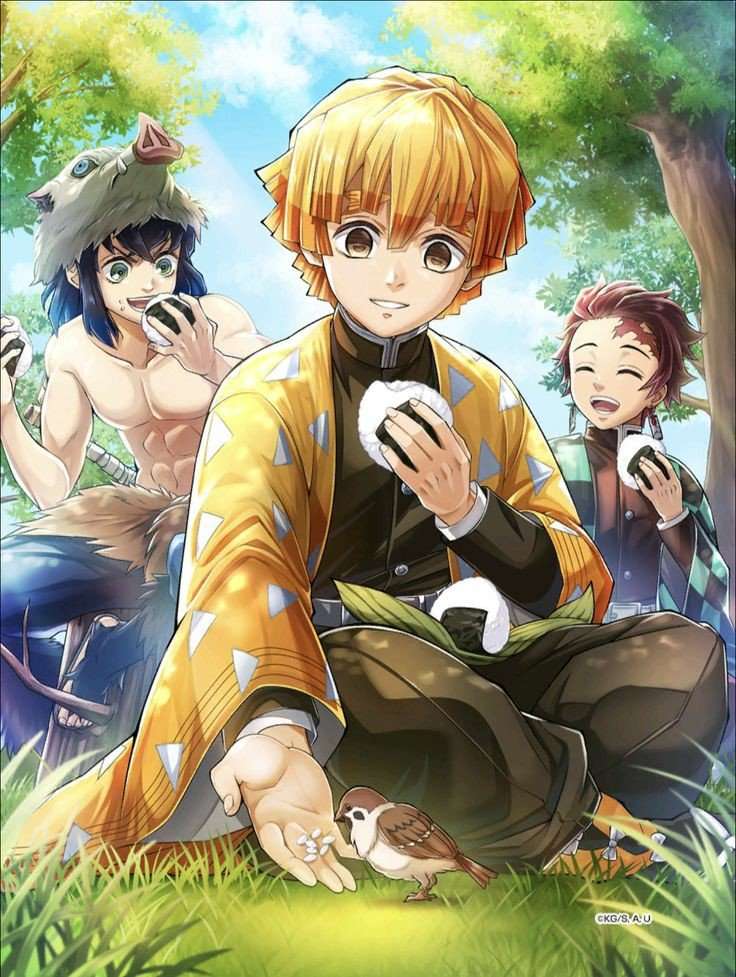 In the previous season, Tanjiro goes on a quest to find a cure to turn his sister, Nezuko, back to her human form. He joins the Demon Slayer Corps, to kill demons and avenge the death of his family.

If a second season is made, it will be a continuation of the series. Tanjiro and his comrades might also face more powerful demons in the next show. 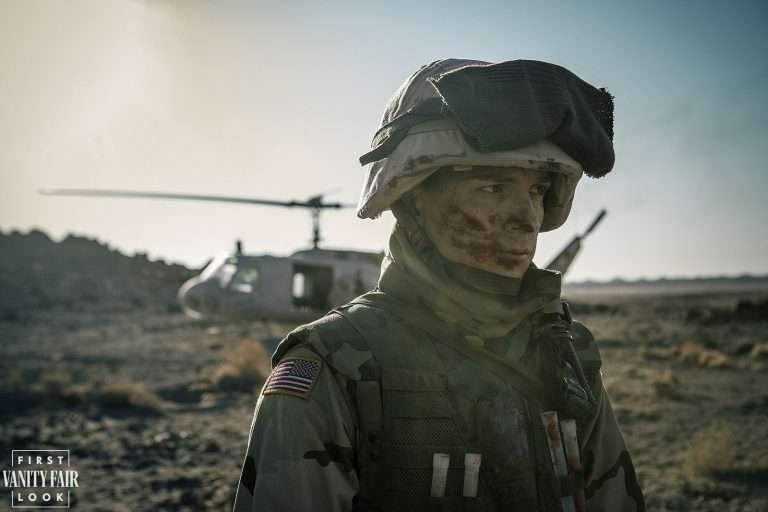 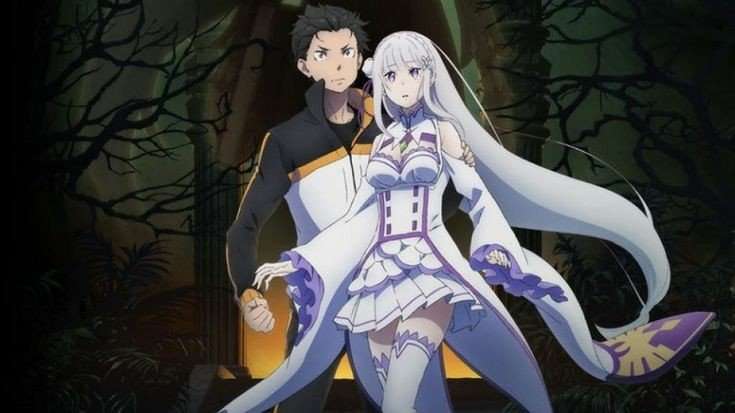