Will our group of Demon Slayers make it to the next and possibly the most important episode of the Season? Read more to learn more about Demon Slayer Season 2 Episode 18.

A family is attacked by demons and only two members survive – Tanjiro and his sister Nezuko, who is turning into a demon slowly. Tanjiro sets out to become a demon slayer to avenge his family and cure his sister.

After the cliffhanger from last episode, the fate of our heroes were found out in this addition of Demon Slayer. Tanjiro passes out as soon as he touches the ground and has a dream about Nezuko telling him it’s not his fault. When he wakes up, he is confronted by Gyutaro, who proceeds to play with the injured youngster and mocks him for being sad.

Tanjiro miraculously manages to flee and restore his stamina just as he stabs Gyutaro with a kunai laced with Wisteria extract. The fight erupts once more, with Tanjiro attempting to decapitate Gyutaro while Zenitsu attacks Daki’s neck. Tengen joins the fight against Gyutaro, and Inosuke shows that his wounds aren’t as severe as the demons believed. 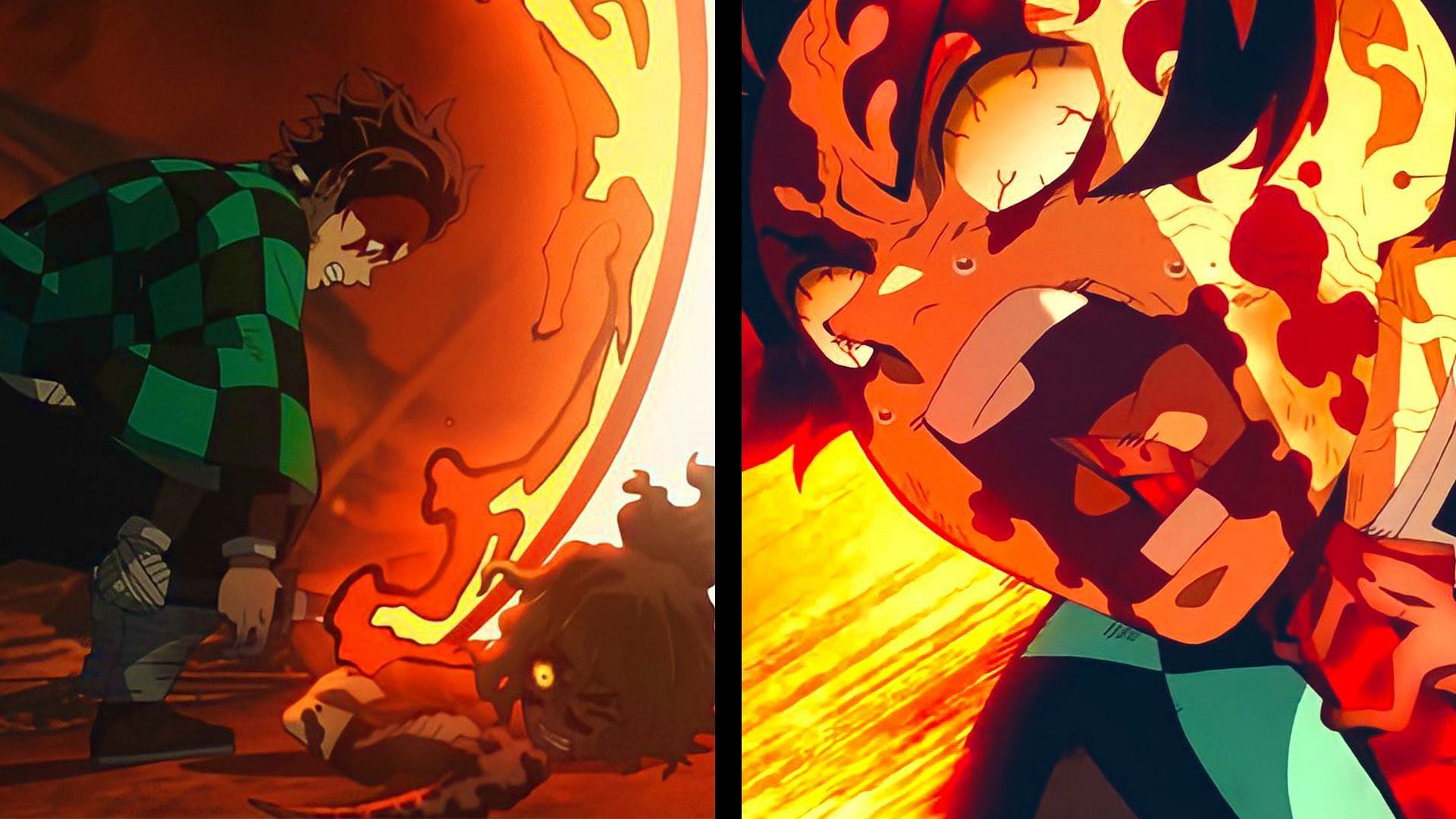 The episode ends with a shot of Gyutaro and Daki being decapitated. Just when you thought the worst was over,  Gyutaro’s body suddenly explodes with his Blood Demon Art unleashed and viewers are left wondering if there are any survivors.

What can we expect from Demon Slayer Season 2 Episode 18?

We can possibly expect a firm conclusion to this long tiring battle, however before that happens we need to find out whether our group of heroes are able to survive the blast or not.

Demon Slayer: Kimetsu no Yaiba Season 2 Episode 18 is titled No Matter How Many Lives (“Nando Umarekawatte mo”), a reference to Chapter 96 and 97 in the manga. The final episode of Yukaku-hen will air on Sunday, February 13, 2022, at 11:15 PM JST.

You can watch the latest episodes from Hulu and Crunchyroll.