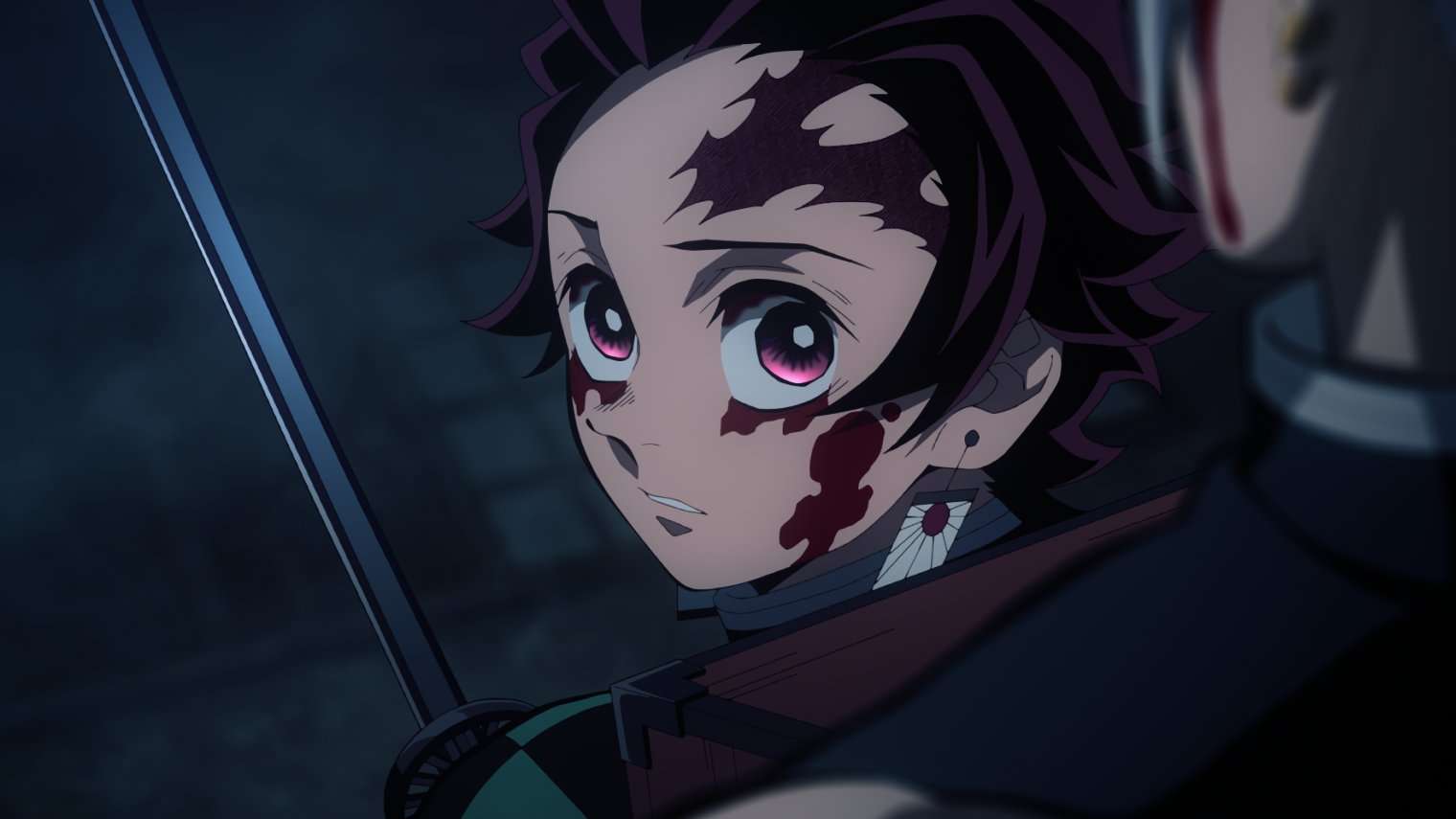 With his comrades injured and out of the picture, can Tanjiro muster up the strength and the courage to face his adversaries? Read more to learn about Demon Slayer Season 2 Episode 17.

Demon Slayer or Kimetsu No Yaiba is a Japanese Anime series based on the manga carrying the same name. It follows the life of Tanjiro, his little sister Nezuko and their friends as they travel through the country hunting down the demons that killed their family.

Season 2 is currently adapting the Entertainment District Arc and in this previous episode we saw Tanjiro and his companions face off against some tricky opponents. It starts off positively with Tanjiro and Uzui receiving some much needed assitance from Hinatsuru. However, things only went downhill from there.

After Tengen Uzui manages to cut off the legs of Gyutaro, Tanjiro and Uzui rush to decapitate him. Gyutaro, however manages to regenerate his limbs in time and then engage in an eye-catching fight scene with Tanjiro and his gang.

In the midst of the fight, Gyutaro takes Hinatsuru hostage but his plans are foiled by Tanjiro. Tanjiro, Inosuke and Zenitsu manage to decapitate the head of Daki but they are also halted as Inosuke gets stabbed by Gyutaro’s sickles and Tanjiro turns around to find Uzui unconscious on the ground with his arm cut off.

The episode ends with Tanjiro apologizing to everyone for not being able to save them as he falls to his potential demise.

Read this: Why Daki of Demon Slayer is an Interesting Character!

The Preview of Episode 17 shows Tanjiro still determined to save his friends and his sister. The title of the episode is called ‘’Never Give Up’’ and it will be adapting chapter 93 of the manga.

You can watch the latest episodes of Demon Slayer Season 2 on the following sites: Crunchyroll, Netflix, Funimation, Hulu, VRV and Wakanim. 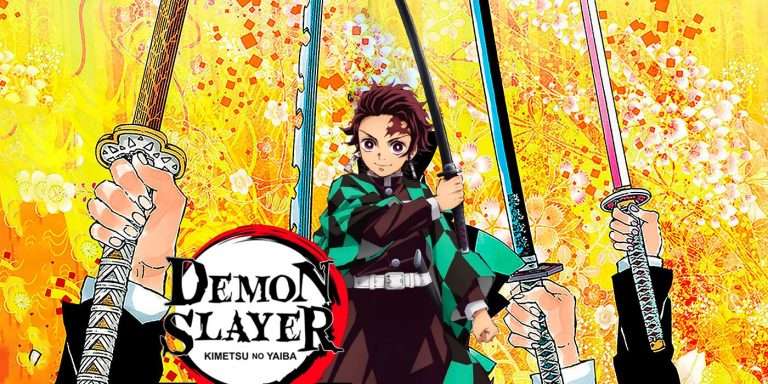 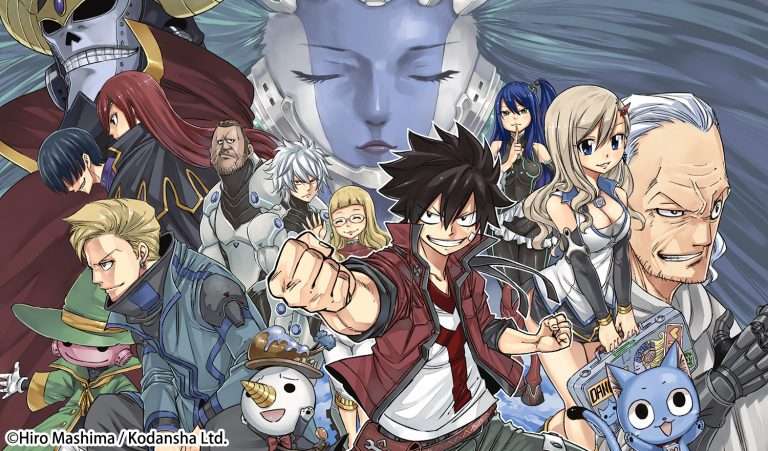