Let’s be quick – great exposition, good comedy, slick action sequence, and a gorgeous yet deadly demon. With Tanjiro crossing his sword in an unwinnable fight to Uzui’s swift interrogation, the last episode was amazing. Moreover, we got to see one of Daki’s unique abilities too and it was quite bewitching in all honesty. So, what’s in store for us in Demon Slayer Season 2 Episode 12?

To find out, just scroll down and have a read. As these are all the release details you need in order to get ready for the upcoming episode.

Demon Slayer is a manga series written and illustrated by Koyoharu Gotouge. It follows teenage Tanjiro Kamado, who strives to become a demon slayer after his family was slaughtered and his younger sister Nezuko turned into a demon.

Furthermore, it was serialized in Shueisha’s shōnen manga magazine Weekly Shōnen Jump from February 2016 to May 2020. Additionally, it has been published in English by Viz Media and simultaneously published by Shueisha on their Manga Plus platform.

Read this – Record of Ragnarok Chapter 58 Release Date and Speculations

The episode begins with Tokito House’s Oiran having fun with two children. As they’re playing games, Tanjiro is watching them too. But the happiness doesn’t remain for long as Tanjiro and Inosuke are informed about Zenitsu’s abduction. However, both of them are able to keep their calm and decide to help Uzui. 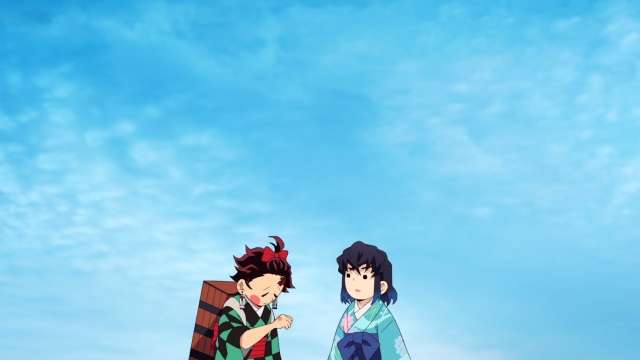 Although Uzui strictly said to not get involved in the mess, Tanjiro and Inosuke with good intentions intend to. Cut to the next scene and we see Tanjiro in Koinatsu’s room, bidding her the last goodbye. After he leaves, Daki cunningly enters Koinatsu’s room and she intends to devour her.

Next, we see Uzui interrogating the whereabouts of the primary suspect of Omistu’s killer. The current Kyogoku House owner tells him about Warabihime and Uzui is on his way to find her. On the other hand, Tanjiro already found Daki, all thanks to his breathtaking nose. 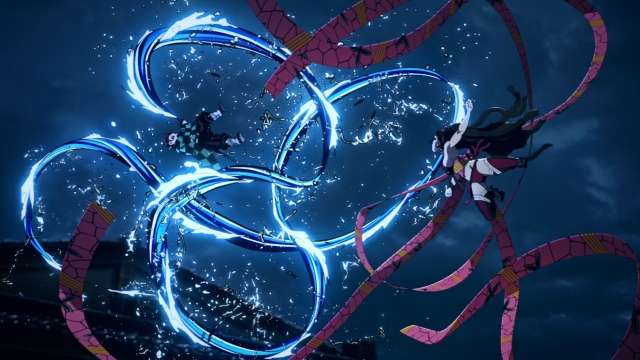 Upon finding the demon, Tanjiro is in utter confusion and fear. Nonetheless, he tries to fight her and after a fascinating mid-air fight sequence, he’s able to free Koinatsu. And now, he can fight her without any constraints but will he be able to?

Going by the last episode, it’s very apparent that Tanjiro is in grave danger. Furthermore, he won’t be able to hold back Daki for long. Apart from that, we still don’t know the whereabouts of Zenitsu along or the other two missing wives either. 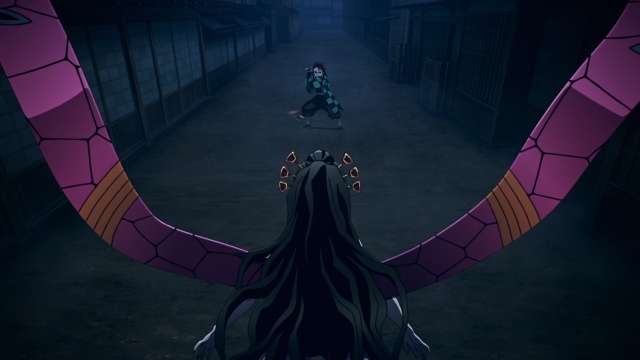 However, there’s Uzui and Inosuke who are on the lookout for the demon hiding in the shadows. Demon Slayer Season 2 Episode 12 will most likely focus on the fight between Daki and the gang. Well, buckle up for what’s coming next because it’s going to be pretty interesting than ever.

Demon Slayer Episode 12 is all set to release on January 2, 2022. And hey, be ready for the action that’s coming up because it’s going to be slimy and exciting.

Read this – Tower of God Chapter 524 Release Date and Speculations

Where To Watch Demon Slayer Season 2?

Advertisement Here is everything you need to know about Boruto Episode 282. About: Boruto Boruto: Naruto Next Generations serves as a sequel to the globally famous manga series Naruto. It is written by Ukyō Kodachi and Masashi Kishimoto with Mikio Ikemoto working as an illustrator. Moreover, the series follows the adventures of Naruto’s son, Boruto,… 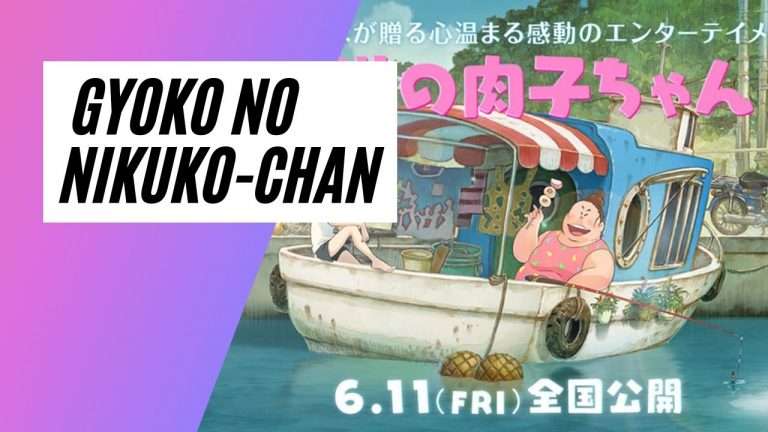