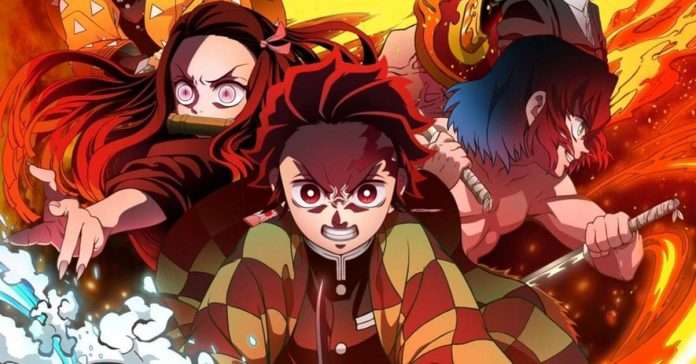 Demon Slayer movie, which was released in Japan, has been the talk of the town for some time now.

The movie didn’t just break any record made by other films released in the Pandemic; it broke records created by other movies released even before the Pandemic.

While there were many reasons for that, we might have figured out the main reason. We recently came across a survey taken by Oricon Monitor Research; the internet poll was for Japanese people and on how many are familiar with Demon Slayer.

Does the whole country know? 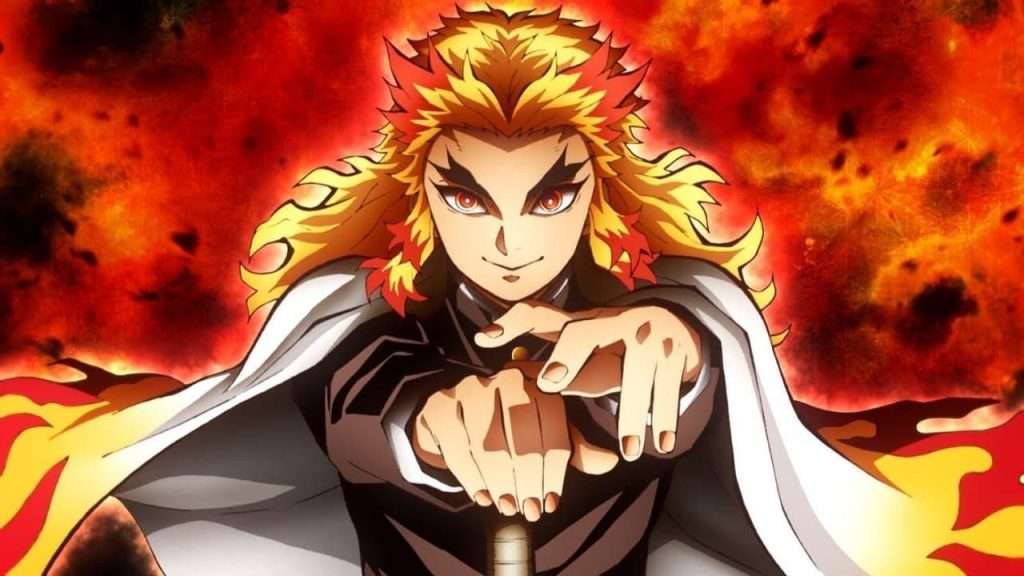 The poll results come as a shock because 97.8% of them knew about the franchise. Now, this should itself be a record as not everyone has the same interest or liking towards a franchise in a country whatsoever.

This might be one of the main reasons why the movie didn’t suffer even though it was released in the Pandemic. Imagine your grandfather and everyone in your family wanting to see the same film! Now you know what that means, right? Nothing is stopping you from catching it on the big screen.

After this survey results came out, Anime Senpai took a survey to ask around what is the reason so many like it and why the franchise has an audience of all ages.

Many have gone on record to say that this was the best means available for them to connect with their parents and family. This franchise’s audience’s age range is literally mind-blowing because from 3 years old to 60 years old, everyone shares a liking to this beloved Anime franchise.

While some young fans were seen excited that they could connect for the first time through a movie with their parents who are in their sixties, parents, on the other hand, are proud that their kids are keener in picking up History subjects in school, thanks to the series.

This must be a riot! Think about rushing into the theatre for the first show and seeing your grandfather fighting you inside for the ticket! Man, that would be awesome, don’t you think? Maybe it’s high time we get more franchisees like Demon Slayer, which will connect families.

No wonder the movie was a hit even in the Pandemic!