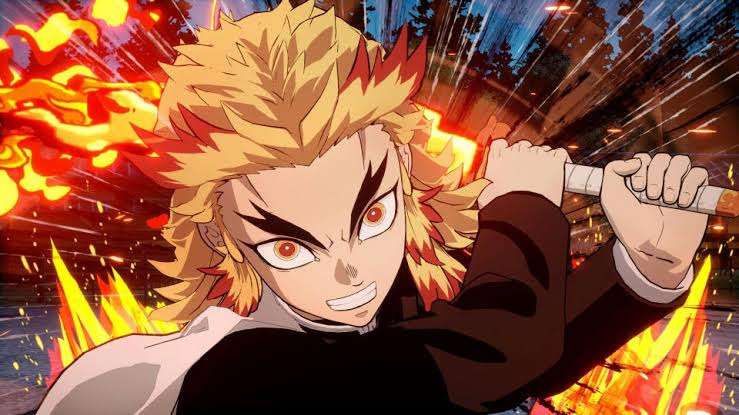 As Demon Slayer is one of the most popular anime shows, and Rengoku is a major fan favorite, it’s only right we make an appreciation post for the man of the moment. After the Demon Slayer: Kimetsu no Yaiba the movie: Mugen Train was released, Kyojuro Rengoku became an instant hit among the fans who adore his character for his indomitable will, inspiring powerful presence, and to top it all off, his more than amazing fighting skills!

With Season 2 currently airing, Kyojuro Rengoku’s Mugen Train arc (which we are all familiar with after watching the movie) will be made even more elaborate and tragic in the second season. Fans’ sympathy and love for Rengoku is at an all time high and we simply can’t resist discussing this beloved character. So today, let’s dive a little deeper than knowing Kyojuro as simply a dynamic fire user.

Kyojuro is an Extremely Powerful Swordsman When we talk about Kyojuro Rengoku’s incredible abilities, we can’t not discuss his swordsmanship skills as they are absolutely phenomenal and it only makes sense considering he was the former Hashira of the Demon Slayer Corps.

Even a demon as strong as Akaza, Upper Rank Three not only acknowledged Kyojuro’s strength but also tried his best to persuade him into the dark side to attain the fullest level of his potential by surpassing his human limits and becoming stronger than ever.

Akaza was impressed by Kyojuro’s battle spirit too which he described as getting close to the ‘Realm of the Highest’. His powerful control over the use of the blade is evident in his fight with Akaza where he fought bravely and skillfully even when gravely injured. 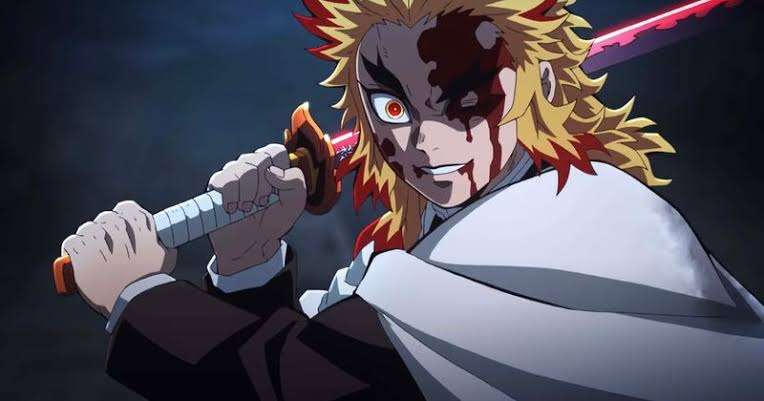 When it comes to wielding swords, there is no doubt he is the best of the best. He was a master swordsman who was one of the most skilled in the entire organization.

He was initially taught by his father, Shinjuro Rengoku (the previous Flame Hashira), and later mastered by reading various instruction books of the Rengoku family. Breathing styles are key in fighting when it comes to the world of Demon Slayer, and Kyojuro was highly accomplished in battling with his flame breathing style.

Currently we are familiar with six forms of Kyojuro’s, the first form called ‘Unknowing Fire’ being the one he used on a demon that appeared on the Mugen Train. Here, the user charges at the opponent at extremely high speed and decapitates them in one slash.

His fifth form called ‘Flame Tiger’ is even more fantastic as his multiple powerful sword slashes take the form of a rampaging tiger engulfed in flames who then charge at the enemy at extremely high speed.

After the fifth, his ninth form is the most blindingly impressive as we saw him use it against Akaza and the sheer force of its power burnt the ground on which it was unleashed.

His high sensory nature is evident when he was quickly able to discern not only Akaza’s demon aura but also that he was an Upper Rank. Even more amazing is that he could sense demonic presences faster than Tanjiro who we know has an acute sense of smell. Read also: 7- Episode Anime Based on Mugen Train Arc to Release Next Month

Kyojuro was able to detect two demonic presences right after another on the train before anyone else noticed. This greatly helps in the battle ground too as he can gauge the weaknesses and regenerative abilities of demons like Enmu.

Characteristic of a Hashira, Kyojuro had immense speed, so much so that he could cause ground tremors and even nearly launched a train off its tracks by running at high speed. 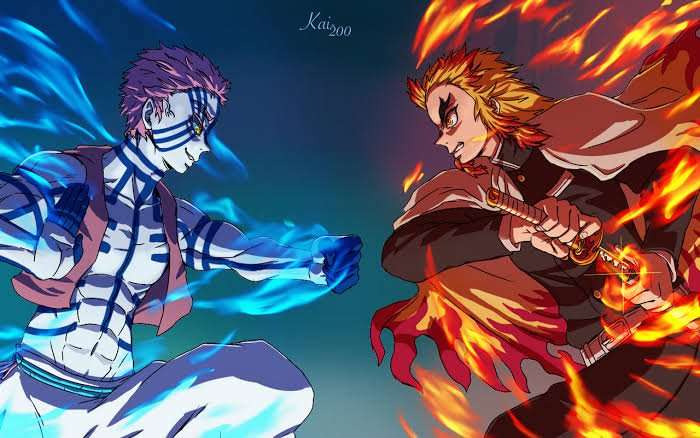 His agility is evident in the fact that he could attack opponents before they could even react with such high speed that is pretty impossible to see with the eye. His reflexes are also super fast. We can see this clearly when he succeeded in cutting Akaza’s arm movements before the Upper Rank demon could attack Tanjiro.

Kyojuro also managed to keep up with Akaza through the other’s incredibly swift techniques and high speed movements. Even Akaza was impressed by Kyojuro’s agile competence. Inosuke also remarked that Kyojuro was so fast that he seemed to be in an entirely different dimension. 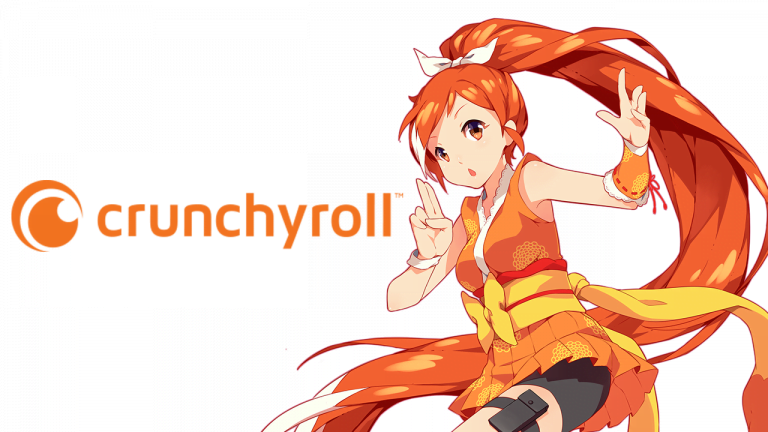 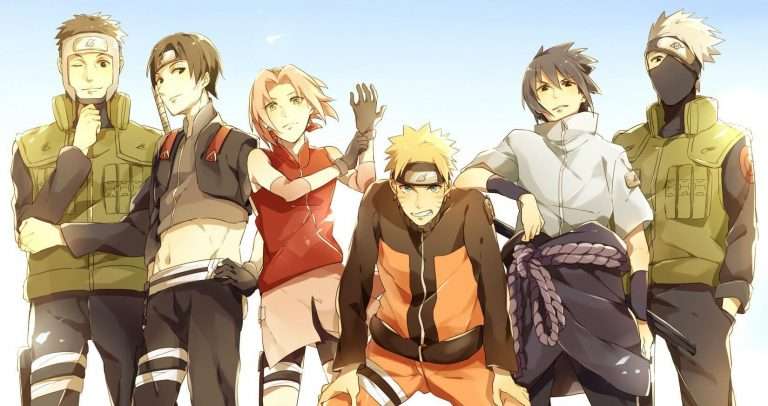