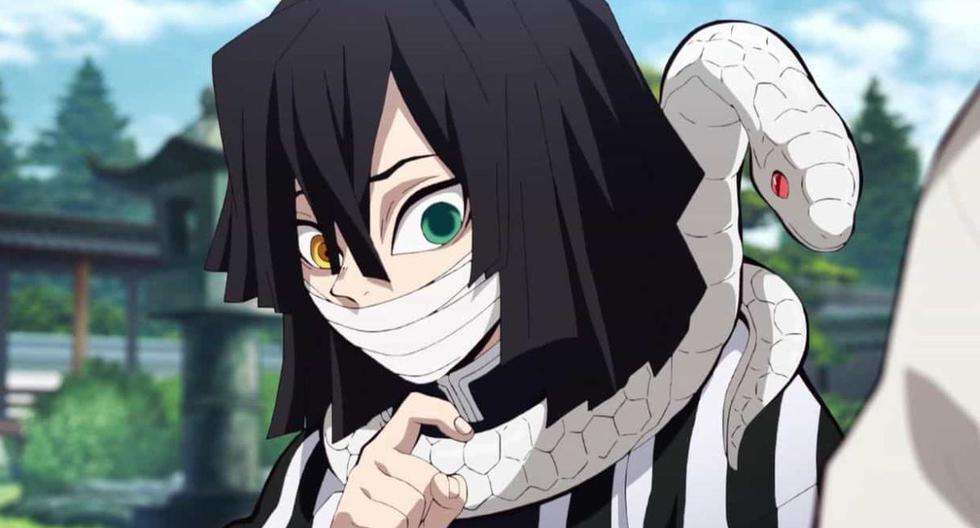 Naturally, as a Hashira of the Demon Slayer Corps, Snake Hashira Iguro Obanai’s overall abilities are highly competent and impressive. The sheer strength of his abilities and stamina is undoubtedly evident in the Infinity Castle Arc.

There is no better example than this to show how much insane reserves of power he has in him. Despite being heavily injured by Muzan and having had his eyes clawed out, he along with Tanjiro managed to corner Muzan and he even took a hit for Tanjiro and shielded him from Muzan’s attack.

Though he lost his life in this battle, he played an undeniably crucial role in bringing down the Demon King. Now let’s get into his many versatile abilities.

We saw Obanai tapping into his Demon Slayer Mark and activating it during the final battle against Muzan. His mark appeared in the form of three snake patterns and enhanced all of his natural abilities.

With this, he could charge against Muzan with powerful sword slashes and simultaneously dodge and avoid Muzan’s scarily fast attacks. So we can see how the mark is really crucial to increase his physical stamina which allowed him to continue fighting despite being heavily injured.

Though Obanai is the second weakest Hashira when it comes to purely physical strength, owing to his short stature and lesser physical development due to his upbringing, his level of strength is still nothing to joke about.

He is not a Hashira for nothing and we can see how strong he really is when he pins Tanjiro to the ground with such massive force that Tanjiro was unable to move or breathe. 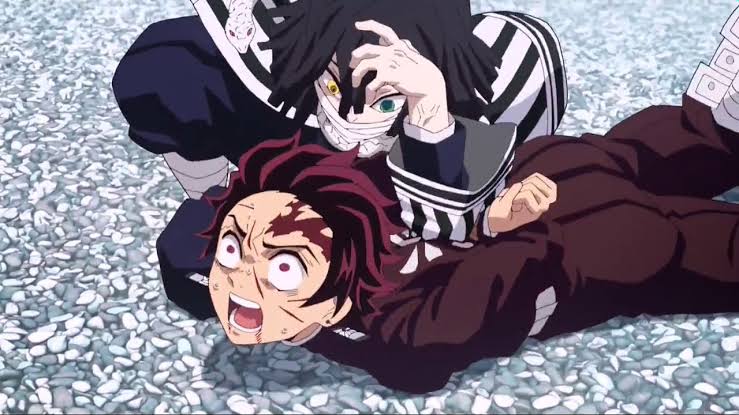 Also, the fact that he was the only Demon Slayer besides Muichiro Tokito to be able to turn his Nichirin Sword bright red through sheer grip strength says a lot! 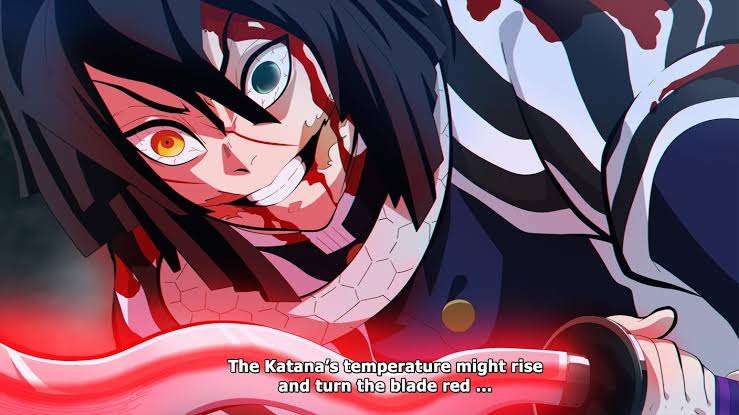 Due to spending much of his life being blind in his right eye, Obanai developed a combat technique where he takes on the aid of his pet snake Kaburamaru. His pet snake has a unique ability which grants him the ability to read and predict an opponent’s attacks. 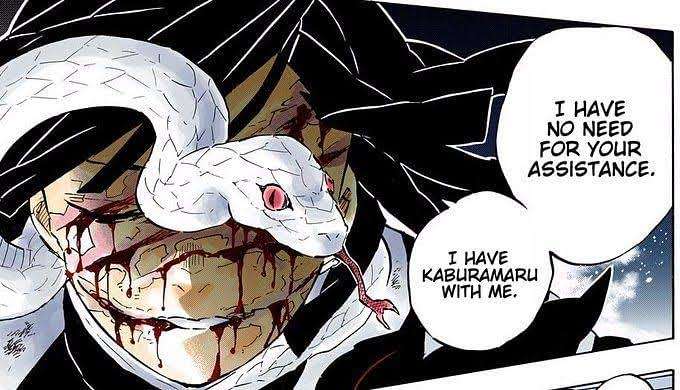 Obanai is privy to Kaburamaru’s keen observations and this helps him a lot in battle. We can see this very well executed in his fight with Muzan where despite being completely blinded by Muzan, Obanai still manages to efficiently continue fighting.

Obanai shows superhuman speed and reflexes. This is evident when he quickly jumped in and saved Tanjiro from Muzan’s fatal strike. He was able to keep up with Muzan’s agile attacks for a long time without any enhancement from his Demon Slayer Mark. And when he awakened his mark, then he was quick enough to slice off Muzan’s limbs. 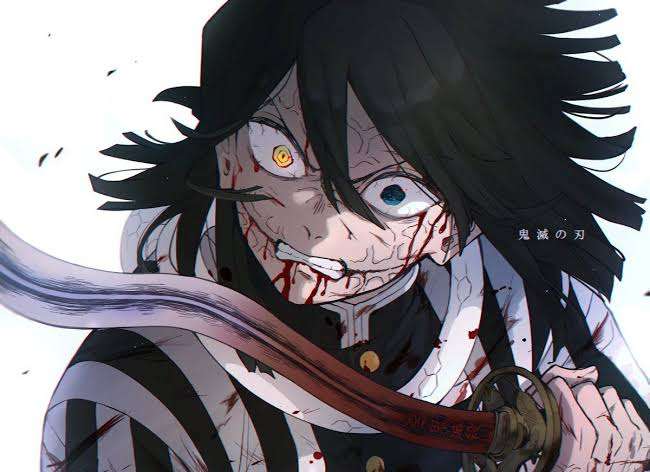 His remarkable stamina is another thing we need to talk about. His endurance is undeniably clear during the Infinity Castle Arc and final battle. Along with Mitsuri, Obanai managed to keep up fighting against Upper Rank Four, Nakime for a long time and could still help Tanjiro and Giyu.

When they all sustained injuries, Obanai was the first to recover and from the overall outcome of the battle, it is clear that Obanai endured the longest out of all the Demon Slayers involved in that battle. 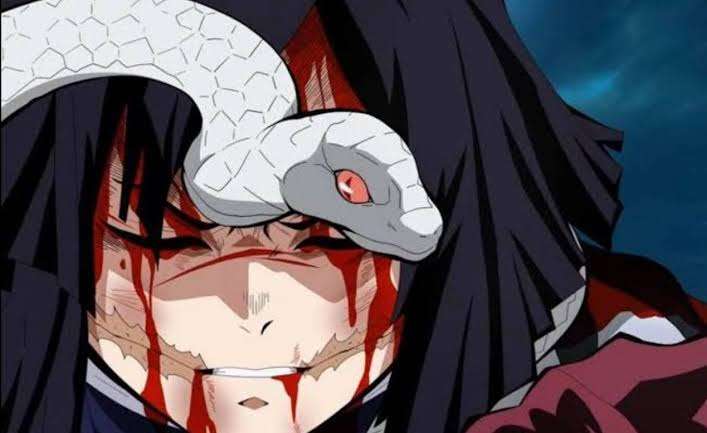 All this says a lot about how phenomenal Obanai’s abilities are and shows us not only his physical endurance but also his sheer mental determination which tells us that he’s a major force to be reckoned with.