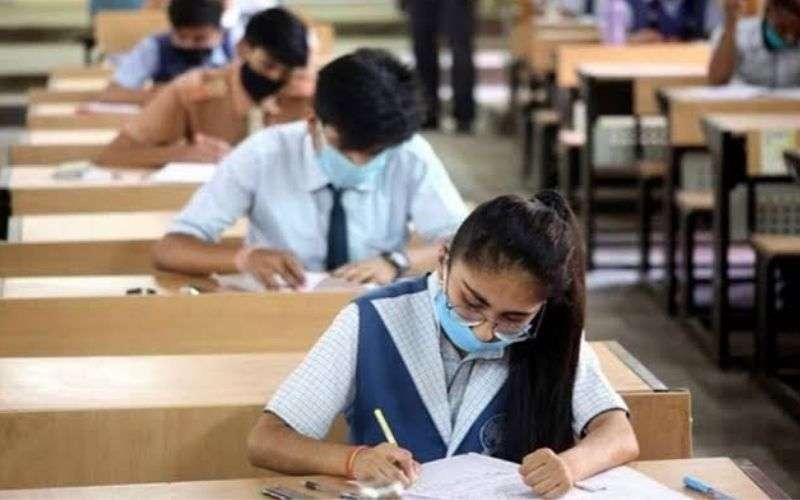 Delhi University UG Admissions: On June 1, the Central Board of Secondary Education (CBSE) declared that the class 12 board exams will not be conducted this year.

Based on well-defined and objective criteria, the CBSE board will have to compile the results. Besides that, students can appear for the exam later on. This is if CBSE allows and the COVID-19 situation improves.

This decision came in a high-level meeting, chaired by Prime Minister Narendra Modi with important ministers of the country. Besides the ministers, senior officials including the Secretary of School Education and Higher Education attended the meeting.

Government of India has decided to cancel the Class XII CBSE Board Exams. After extensive consultations, we have taken a decision that is student-friendly, one that safeguards the health as well as future of our youth. https://t.co/vzl6ahY1O2

Students, activists as well as politicians have been rejoicing over the cancellation of the CBSE exam. The condition of the country has called for a different type of evaluation for the class 12 students.

I am glad 12th exams have been cancelled. All of us were very worried abt the health of our children. A big relief

DU Officials said that it would follow the “merit” criterion for new admissions. Vice-Chancellor P C Joshi said that they support the government. “Our admission criteria will strictly be based on merit. We will honour the Board’s criterion” Joshi said.

Rajeev Gupta, DU Chairperson-Admissions said that the cut-offs will be based on the CBSE results. He said that the formula CBSE adopts for giving marks will play a major role in determining cut-offs.

However, the officials have said that the common entrance test (CUCET) is unlikely to be conducted. They said that entrance exams would be difficult and unsafe to conduct with the possibility of a third wave.

Netizens have been rejoicing regarding the cancellation of exams. However, the process of Delhi University UG Admissions also becomes a concern for many.

Anju Srivastava, Hindu College Principal said that the current situation is “so difficult” to implement “any option other than merit”. Srivastava added that examination-based admissions will be a challenge both for examiners and the university.

Lady Shri Ram College’s Principal Suman Sharma also said that the Board’s decision should be honoured. “All the stakeholders will now need to sit together and brainstorm on the best way to carry out admissions,” Sharma said. 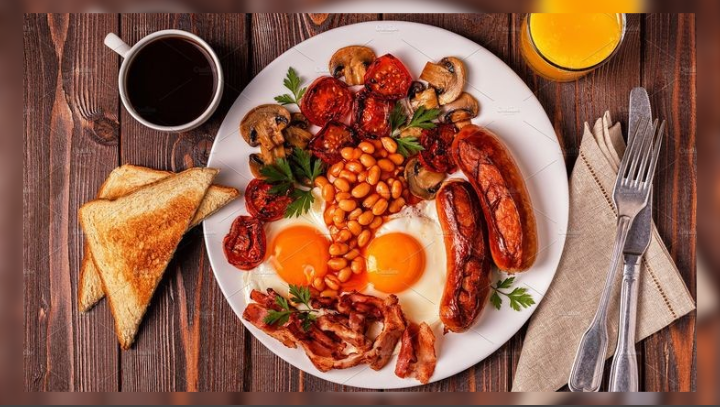 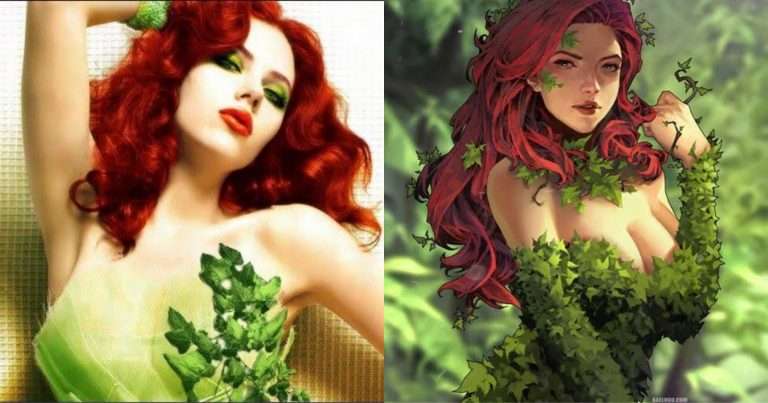