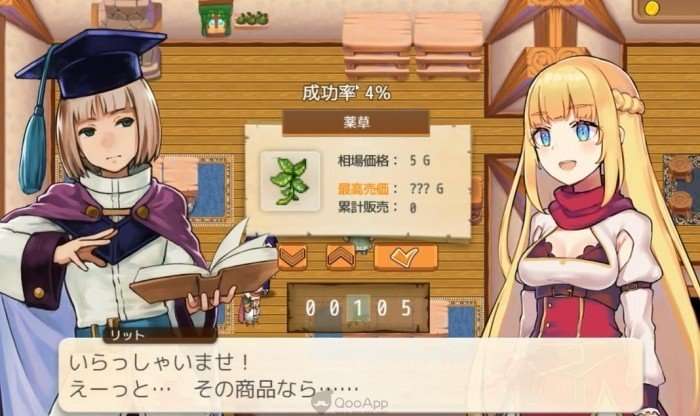 Banished From The Heroes’ Party has had a long history of success and immense popularity. Originally a light novel series with illustrations done by Yasumo and written by Zappon, it first got serialized in an online form.

The light novel version has been published since October of 2017 on the website Shōsetsuka Ni Narō. After it gained a tremendous following within the weeb community, it got a manga adaptation, whose art was done by Masahiro Ikeno.

This manga adaptation of Banished From the Heroes Party has been in serialization in the reputed magazine Monthly Shōnen Ace. Any fan can purchase the manga version which is available in a compilation of four tankobon volumes. It’s always a nice way to help your favorite mangaka.

Zappon & Yasumo's Banished from the Hero's Party, I Decided to Live a Quiet Life in the Countryside Volume 1 is now available for purchase in print and digital format pic.twitter.com/CTS4TDrEh5

With such great content and stellar storylines, Wolfsbane and Studio Glad announced, it’s no wonder that an anime adaptation is in the making. After this news got released, the franchise has got a jaw-dropping number of 1000000 copies circulation.

Let’s look into the details of how long it will take for the anime to get released!

Delay in Release of Banished From The Heroes’ Party

Originally planned to get a release in July of 2021, the release of Banished From The Heroes’ Party got delayed. The new release date has been scheduled for the month of October 2021.

The production team mentioned that it made the hard decision to postpone the release because of any unavoidable circumstances. It’s probable that the COVID-19 pandemic is the main culprit behind this recent wave of delays. 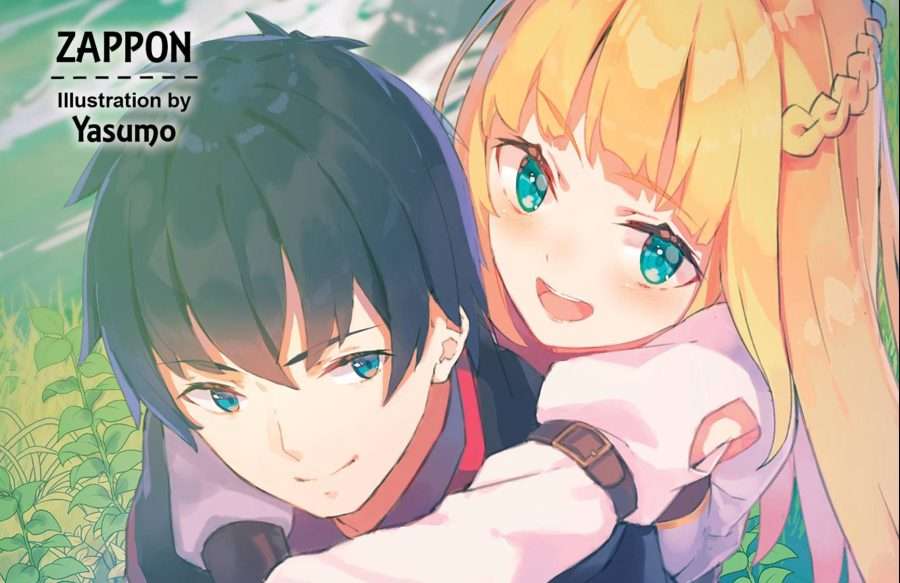 In addition to this announcement, the studio also made some other incredible announcements as well. The news of a new aesthetically pleasing visual and some new cast came out too.

Plot of Banished From The Heroes’ Party

After being kicked out of a group designed to eradicate Taraxon’s evil forces, Red decides to live as a nobody. Living life on the periphery, he plans to open up an apothecary.

However, his plans to lay low are almost impossible and get thwarted by Rit’s arrival. Rit is an adventurer whom he knows from his days fighting evil. She turns up at his new life and asks him to move in with him.

Now, that sounds like the kind of plot everyone wants to watch!