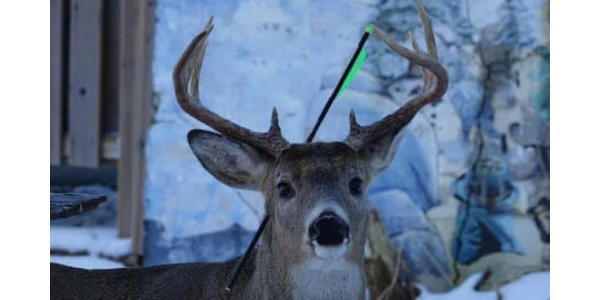 The white-tailed buck belonging to North Ontario, Canada, is a deer named Carrot. He is an extraordinary and friendly deer who has garnered global compassion because he had an arrow through his head. And to our amazement, he is still alive.

Carrot attracted so much attention because he was sound even after he got an arrow across his head. Due to this miracle, he is called Carrot- The Magic Deer. 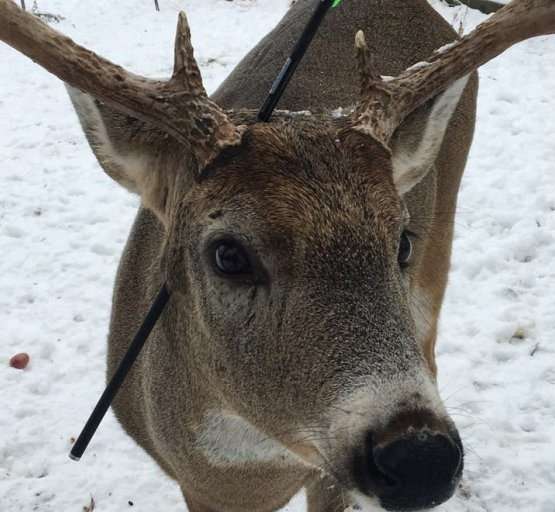 Lee-Anne Carver, a wildlife photographer, has known Carrot for three years. According to her, Carrot is unlike any other deer. He is very affectionate.

One day she got news from her husband that Carrot has got an arrow across his head. She was devastated. Here is a video from CTV News:

As soon as she was aware of Carrot’s situation, she called 911 and the Ministry of Natural Resources. It was sure that Carrot was not going to be euthanized. However, he needed to be treated but taking out the arrow would have made him lose much blood and would have caused him a lot of pain.

Later, during the operation, Carrot had been sedated, and tranquilizers were given to him. The downfall of using tranquilizers on deers is that they don’t react well with deer and might become fatal for them.

However, to our relief, Carrot is safe and sound.

For more such amazing news, visit us at thenewsfetcher.com 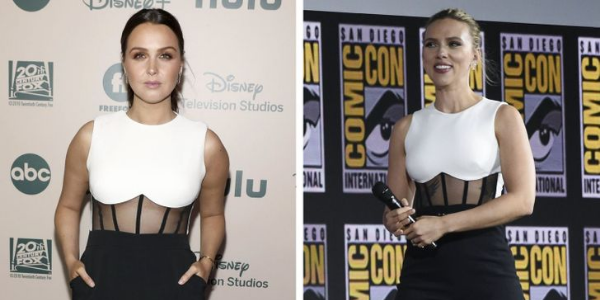 Advertisement Being a  celebrity sometimes makes you a fashion influencer too. That’s the reason most celebrities care about their appearances and wear dresses from certain fashion houses or designers. This makes a celebrity become an ambassador for some brands and then these celebrities wear dressed from those brands. But, sometimes, two or more celebrities accidentally… 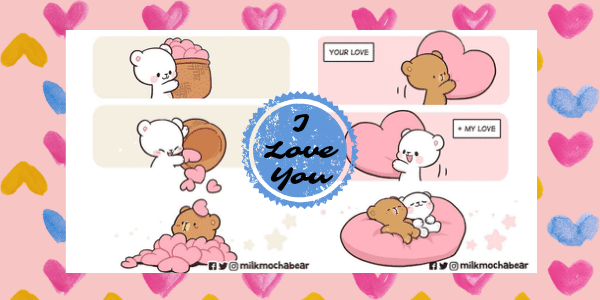 Advertisement Love has no language, form, or way to be expressed in. If love is freedom, then why bound it in mere words? With this thought in mind, we present to you 7 illustrations by Milk & Mocha Bear that show different ways to say ‘ I love you’. 1. Comfort Them Sometimes we need… 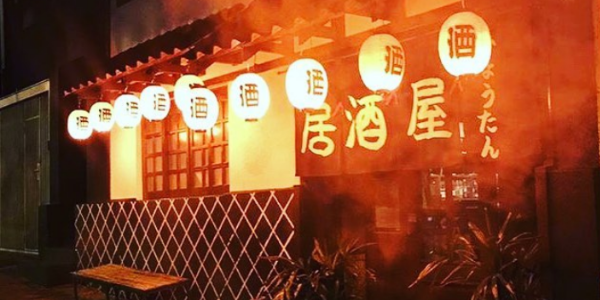 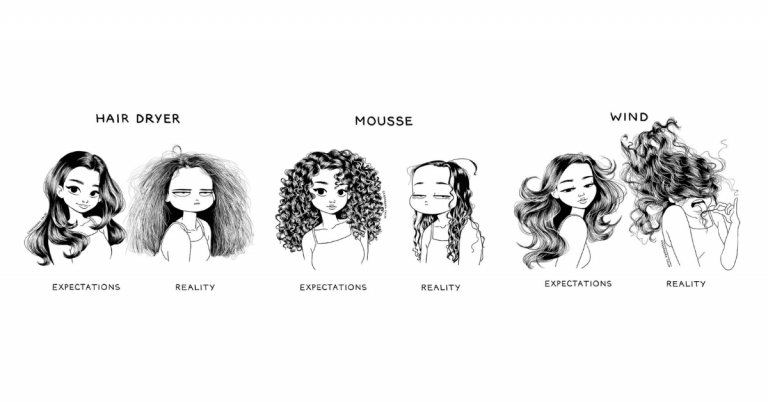 Advertisement It is safe to say that love is in the hair. Having long hair is the most annoying and wonderful thing ever, all at the same time. We know it is not easy to maintain long hair. On the screens, we see such perfect hair, but attaining that perfection, in reality, is still a… 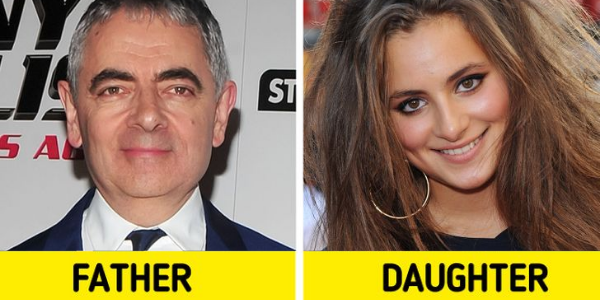 Advertisement Kids don’t always look like their parents, as genetics are quite peculiar. Here are 9 examples of celebrity kids who do not look anything like their parents but have a charm of their own. 1. Michael Jackson and Paris Jackson 2. Pamela Anderson and Brandon Thomas Lee 3. Ron Perlman and Blake Perlman Advertisement…