Ryan Reynolds is finally bringing his talents to the Marvel Cinematic Universe with Wade Wilson’s departure from the Fox Universe, making Deadpool 3 one of MCU’s most eagerly awaited future films.

In a video posted to his Twitter account, Ryan Reynolds, who plays Deadpool, said Twitter account that Hugh Jackman will play Wolverine once more in Marvel Studios’ Deadpool 3. Jackman hasn’t played the part since 2017’s Logan, which is frequently hailed as his best portrayal in the part.

Hard keeping my mouth sewn shut about this one. ⚔️ pic.twitter.com/OdV7JmAkEu

Hugh Jackman, who plays Wolverine, is suddenly asked by Reynolds at the end of an 81-second film whether he wants to “play Wolverine one more time” as Jackman follows Reynolds up the stairs. To the delight of the entire MCU fanbase, Jackman just replied, “Yeah, sure Ryan:” 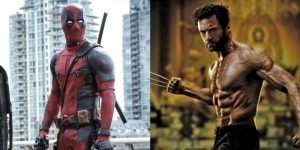 In the video, Reynolds gave a lengthy monologue on his work on Deadpool 3 and expressed his disappointment that the cast and crew were unable to attend the D23 Fan Expo in early September. He continued by hinting at Wade Wilson’s eagerly anticipated entry into the MCU and how it “clearly needs to feel exceptional,” yet he was honest enough to acknowledge that he had no idea how to make it happen:

“Hey everyone. We’re extremely sad to have missed D23, but we’ve been working very hard on the next Deadpool film for a good long while now. I’ve had to search my soul on this one. His first appearance in the MCU needs to feel special. We need to stay true to the character, find new depth and motivation, and new meaning. Every Deadpool needs to stand out and stand apart. It’s been an incredible challenge that has forced me to reach down deep inside, and I…I have nothing…yeah…just…completely…empty up there…and terrifying.”

The video’s presentation was accompanied by the announcement that Deadpool 3 will hit theatres on September 6, 2024. The statement also included what is probably the first official Deadpool 3 logo, which is the antihero’s symbol with three claw marks a la Wolverine cut across the center.

Jackman played Wolverine last for X-Men fans in James Mangold’s R-rated “Logan” from 2016. Wolverine famously died at the end of the film, and Jackman has repeatedly stated that the film was his swan song in the role. So it’s unclear how he’ll appear in “Deadpool 3.” But the character is best known for repeatedly breaking the fourth wall on film and in the comics. 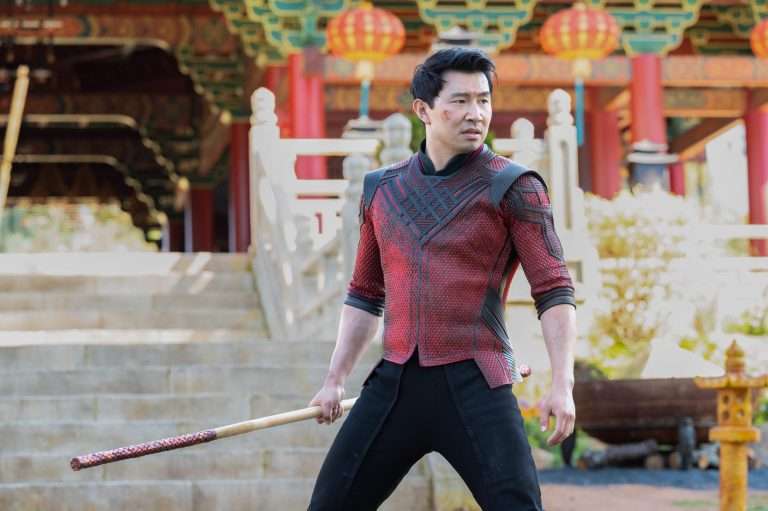 Advertisement Simu Liu earned a positive reception from fans and critics for his MCU debut in Shang-Chi and the Legend of the Ten Rings. Liu’s Marvel arrival paved the way for many opportunities for his young career. The actor joined the cast of Greta Gerwig’s Barbie alongside Margot Robbie and Ryan Gosling while also recently being included as the villain…