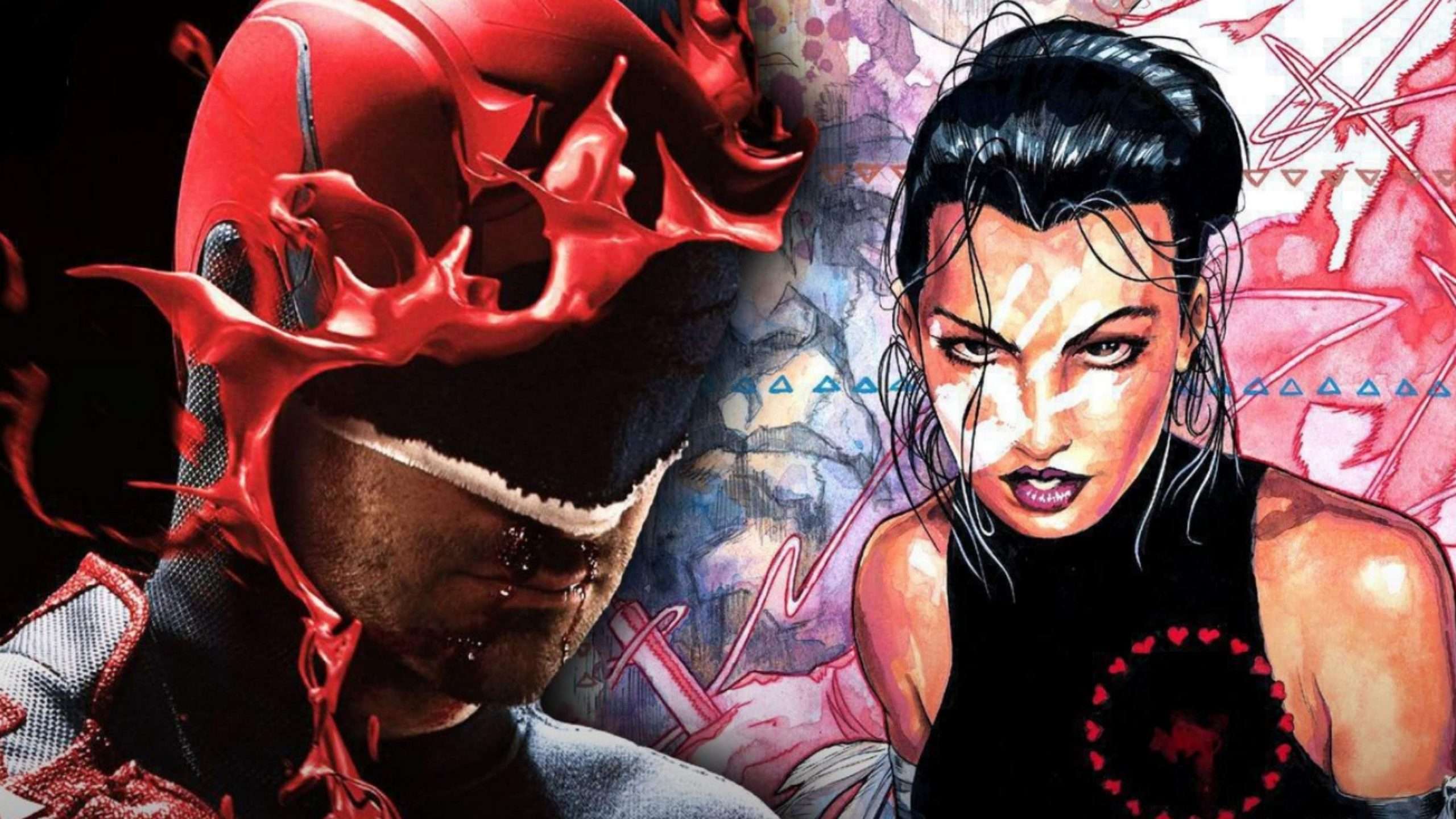 According to a rumor published by Daniel Ritchman, Charlie Cox will return as Matt Murdock/Daredevil for the Echo series. The actor has also been speculated in two other projects: Spider-Man: No Way Home and She-Hulk.

Most of the rumors that run through social networks do not always end up coming true. However, when it comes to Daniel Richtman and, more precisely, today, the results have been positive as he was the one who gave the information about the 2nd Eternals trailer date. Moreover, it was accurate, so we can count on him and say this rumor is genuine.

Echo Series Is Now In Development For Disney+

After Marvel Studios; successes are reaping on the Disney Plus streaming platform, such as WandaVision, Falcon and the Winter Soldier, and Loki, it was expected that more titles would be confirmed. However, after the premiere of WandaVision, and before Hawkeye arrived on the platform, a spin-off of the Hawkeye series was established, starring Echo, a character from said project. Additionally, speculation says Daredevil and Wilson Fisk could have an essential role in the show.

After the departure from Netflix, Daredevil may make three appearances in Marvel Cinematic Universe for a short period of time, but believe me, Marvel has big plans for the hero in the future because it seems like these cameos will have him set up the devil for his own solo appearance later on for sure.

Echo’s Real Name Is Maya Lopez, But Who Is She?

A Native American of the Cheyenne Nation, Maya Lopez was born deaf. She was initially placed in special education, but she was placed in the gifted section after using her skill to duplicate a song from a recital. She particularly enjoyed art and dance. Maya’s father was secretly a mob enforcer working for the Kingpin. One day he was murdered under the Kingpin’s orders. He reached out to Maya, leaving a bloody handprint on her face. She was taken in by Fisk, who was impressed with her talents and had sent her to the best schools. As a result, she became very talented in many artistic fields.

In the Comics, Wilson Fisk used her in one of his plots to destroy Daredevil. First, he arranged for Matt to meet her, knowing Matt was lonely after the recent death of Karen Page. Then he tricked Maya by convincing her that Daredevil killed her father. Having watched videos of Bullseye and Daredevil fighting, she proved more than a match for Daredevil. Maya created the identity of Echo (based on her ability to copy the motion she sees) and fought Daredevil. He did not know why she was suddenly attacking him, and she was shocked to learn it was Matt she was targeting. Matt was able to explain himself. Angry at the deliberate deception, Maya then brutally shot the Kingpin, which left him blind for a time.

Although in the comics, Echo used to have a white handprint signature across her face, that’s in the memory of her late father, which seems to be missing in the pictures released back in April while Marvel was shooting the Hawkeye series. Anyway, the character will first debut in the upcoming Hawkeye series before her own. It will star alongside Hailee Steinfeld as Kate Bishop, Jeremy Renner as Clint Barton, and Florence Pugh as Yelena Belova.

In addition, it’s been rumored that Wilson Fisk has an appearance in the Hawkeye series, which is set to air on 24th November this year.

Also, you would like to know; How much Chris Hemsworth got paid for Thor: Love And Thunder

Advertisement Robert Downey Jr. is well known for his role as Tony Stark in MCU. In the final battle of Avengers Endgame, Stark turned Thanos and his army into ashes with his snap. He saved the world from turning into ashes again and sacrificed himself. With Avengers Endgame RDJ, aka Tony Stark said goodbye to…