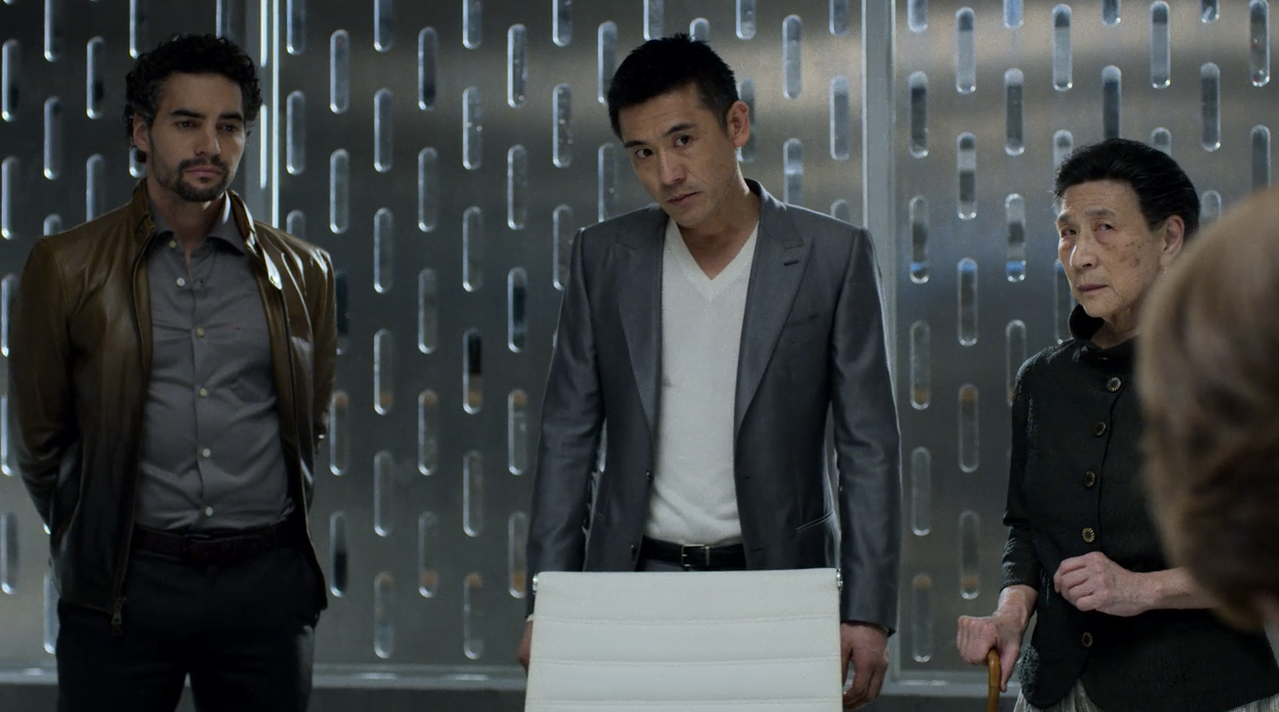 Peter Shinkoda, the actor who plays Nobu Yoshioka in the Marvel’s Daredevil series, has accused Jeph Loeb, the former head of the company’s television division, of making racist comments. In a recent online panel with co-stars Geoffrey Cantor and Tommy Walker, Shinkoda reluctantly shared his story. “I’m hesitant to say this, but … I’m going to take this moment,” he said.

The actor said that Nobu‘s possible storyline was cancelled at Jeph‘s orders. “Loeb told the writers’ room not to write for Nobu and Gao … and this has been repeated to many writers and exhibitors,” Shinkoda said. “He said, ‘Nobody cares about Chinese people and Asian people. There were three previous Marvel films, a trilogy called Blade, where Wesley Snipes killed 200 Asians in each movie. Nobody gives a sh*t so don’t write about Nobu and Gao.‘”

Shinkoda tweeted on Sunday, “#WaichingHo aka #MadameGao and I, #Nobu of #Daredevil Season 2 weren’t on the premiere … because we weren’t invited. Wai was insulted, and it bothered me a lot. Since the event was live-streamed, we figured it out. ‘They’ were sorry we were ‘overlooked’.”

Actor Ray Fisher, who is currently in the midst of his own comic book controversy – has accused director Joss Whedon of not being professional in the Justice League sets – tweeted in support of Shinkoda. He wrote, “Our industry will not advance if we are not willing to speak the name of those who do it, it won’t go away! Thanks for standing up and talking @PeterShinkoda. I stand with you.”

Our industry will not advance unless we are willing to speak the names of those preventing it from doing so!

Thank you for standing up and speaking out @PeterShinkoda

Shinkoda added, “The writers regret it, and they hesitate to do it because they were tempted to add it to the storyline. But they were prevented. So, I had to concoct this other storyline and rock that material I was given.”

Every Marvel television show on Netflix was quickly cancelled. The studio is currently planning to unveil its new slate of original shows – all MCU-based on Disney+. Recently, Avengers actor Anthony Mackie called out Marvel for a racist recruiting system.