So, The Great Serpent Snake was a Man-Eating Earthworm and I can’t wrap my head around the craziness. The latest chapter only makes me more excited for Dandadan Chapter 38 and what wacky secret it has to offer. Not to mention, the whole underground thing in the earthworm feels like a mirror dimension.

So, what other revelations will be there in the next chapter and when it is dropping? Here is every detail you need to get ready for yet another insane chapter.

Dandadan Chapter 38 is all set to release on December 27, 2021. You can expect it to be on time as there’s no information regarding any delays.

Read this – Yamishibai Season 10 To Premiere In January 2022

A Brief Recap of Dandadan Chapter 37:

As Momo tries to get out of the stomach of the Giant Snake, the Kito family stops her. And while the old lady rejoices, Okkarun and Jiji hit them with tables from behind and proceed to rescue Momo. However, they are unsuccessful in their plan and are dropped in the snake’s stomach along with the Kito family. 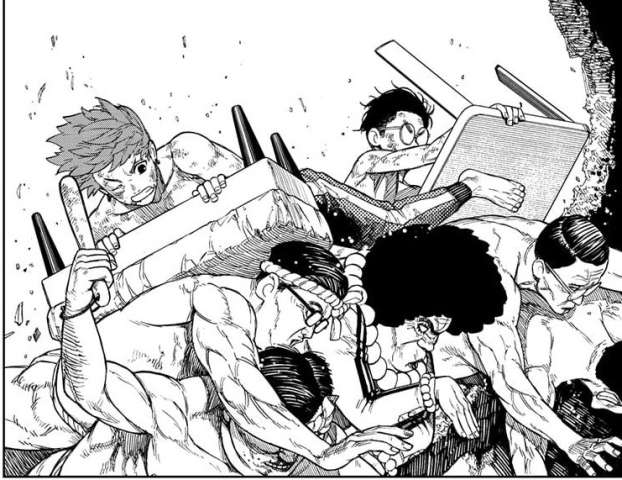 Apparently, they drop off on the roof of some house. Momo looks around and it seems like they’re in some dark mirror dimension where the snake’s body is covering everything. After declaring the digestive system of the snake crazy, Momo tries to help Jiji who’s hanging on the ledge.

However, she isn’t able to catch her in time and Jiji falls on the snake’s body. To everyone’s surprise, the Giant Serpent Snake turns out to be Kuragari – a giant man-eating earthworm. Although, the Kito family is in denial as they’ve never seen the Snake with their own eyes. 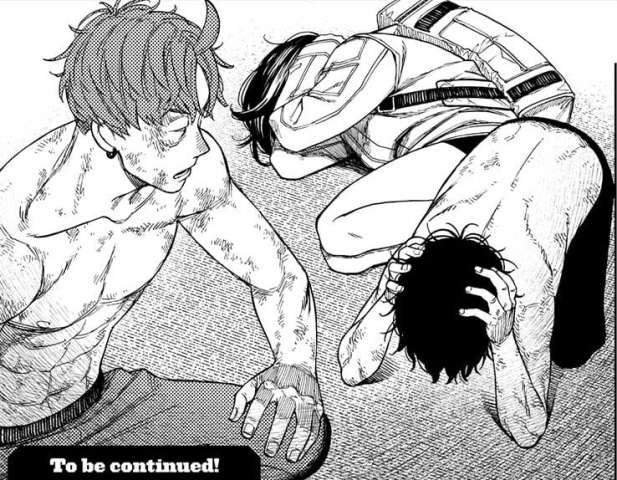 Moreover, they try to pander it through a few rituals but the kuragari ends up trying to eat them. Seeing how dangerous the situation is, Momo proposes to hide in a house where the kuragari can’t see them. But there’s something wrong with both Okkarun and Momo; it looks like they’re in pain.

The whole Giant Snake turns out to be a hoax and now the trio find themselves in a treacherous situation. To make an escape, they will need to play hide and seek but Momo and Okkarun don’t feel good. 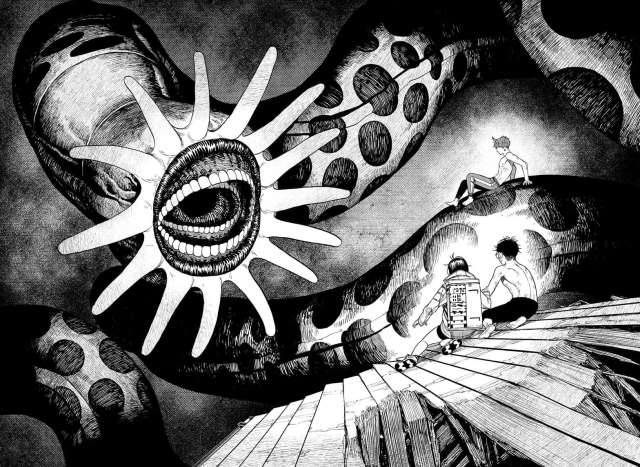 In Dandadan Chapter 38, we might get to see the reason for why Momo and Okkarun are acting strangely. Additionally, we will also get to see the action between the trio and man-eating earthworm. 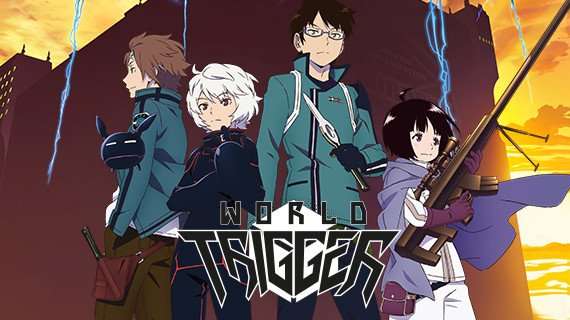 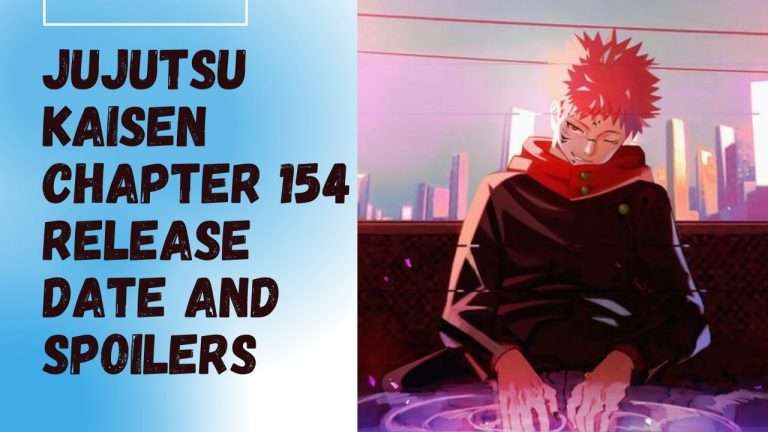 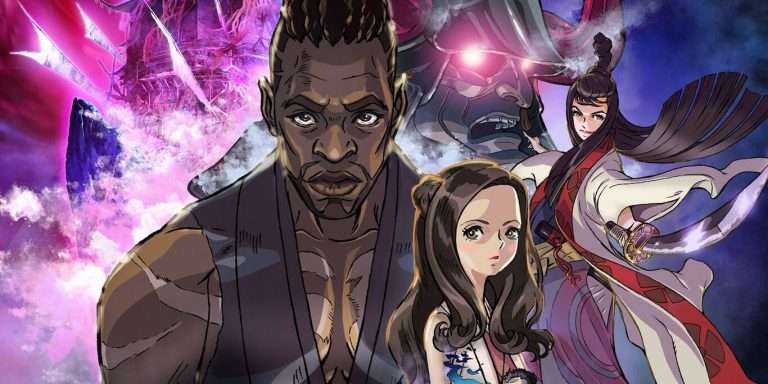