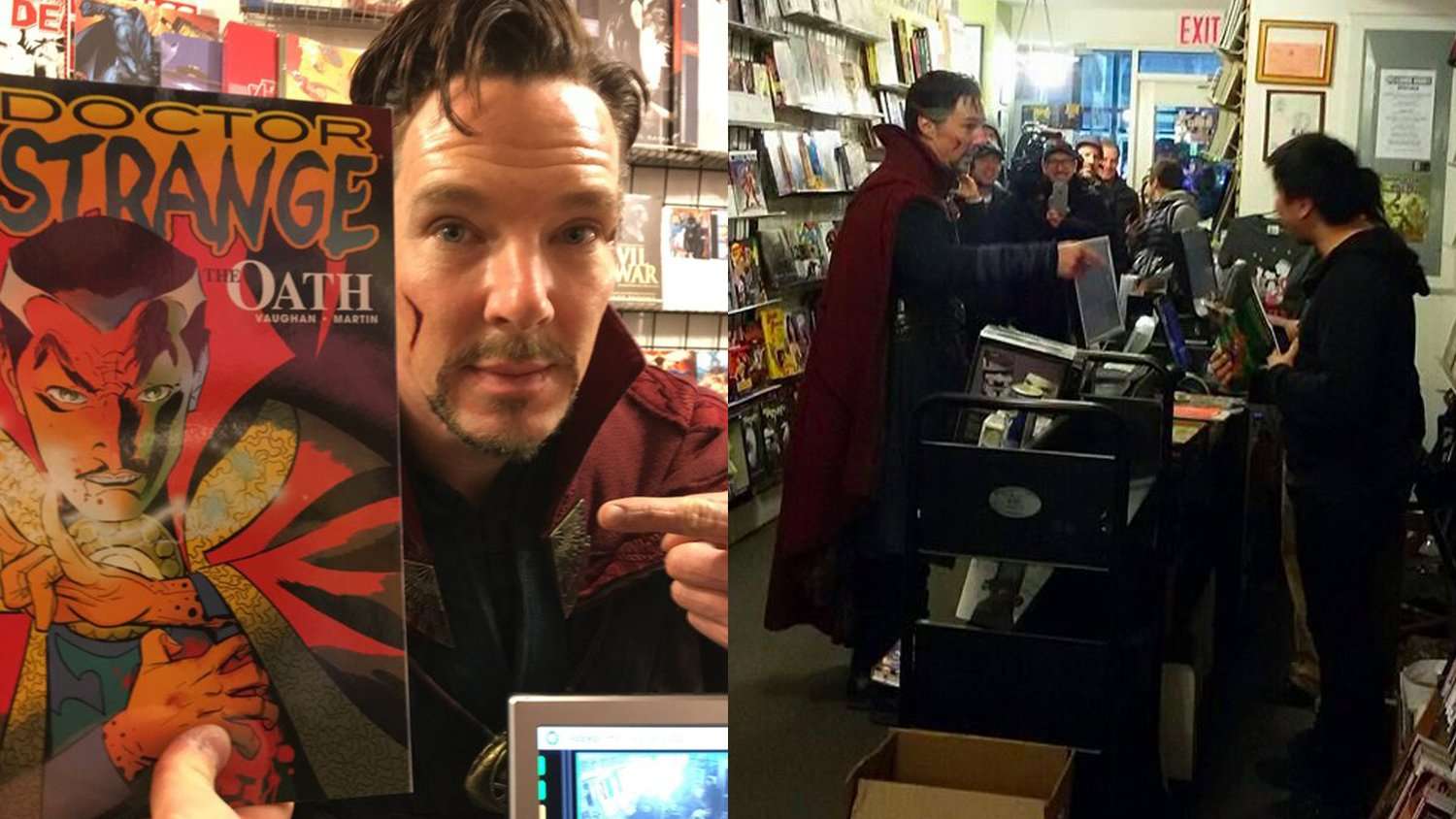 Few movies in history have built the kind of hype now propelling “Spider-Man: No Way Home,” the third Tom Holland-led Spidey entry in the Marvel Cinematic Universe (MCU). Fans broke the internet looking for a leaked version of the first trailer, forcing Marvel to drop it sooner than expected. That trailer blew fans’ minds with the tantalizing promise of Alfred Molina’s return to his iconic role as Doctor Octopus, last seen in “Spider-Man 2” nearly two decades ago.

Benedict Cumberbatch seems to have a heavy presence as Doctor Strange in “No Way Home” based on the trailer. It seems the wizard, in a botched attempt to make the world forget that Peter Parker is Spider-Man, sets into motion events that will forever change the MCU.

Read this: Doctor Strange 2: Why Is Benedict Cumberbatch Hiding His Face?

Sitting with the “Variety Awards Circuit” podcast, Cumberbatch dished on “No Way Home” and spoke briefly about “Doctor Strange in The Multiverse of Madness.” He confirmed something we’ve suspected ever since that “Spider-Man” trailer dropped, but— never one to step away from the limelight — had some classically Cumberbatch things to say about his own film, too.

When asked to talk about “Spider-Man: No Way Home,” Benedict Cumberbatch hesitated to provide details about the film  due to Marvel Studios’ well-known culture of secrecy. However, he couldn’t wait to hype it up, saying (via Variety), “It’s going to be a great film, I think. Jon Watts [the director of “No Way Home] is a genius.” We’ve all been bamboozled by trailers before, only to be disappointed when the movie comes out, so it’s a fantastic sign that one of its leading men has so much confidence in the film.

“There will be a lot of debate about it I’m sure,” Cumberbatch said. “It’s a daring, brilliant, brilliant concept.” This is likely in reference to the concept of a multiverse, which has been a long-standing staple of comic books but is only now beginning to appear in the MCU with projects such as “Loki.”

Cumberbatch also agreed with Tom Holland, who has called “No Way Home” the “most ambitious standalone superhero movie ever made,” but had a classic bit of wry witticism at the ready to barb his younger co-star. “Until ‘Doctor Strange 2’ comes out,” Cumberbatch said slyly. “I’m throwing it down, Tom.”