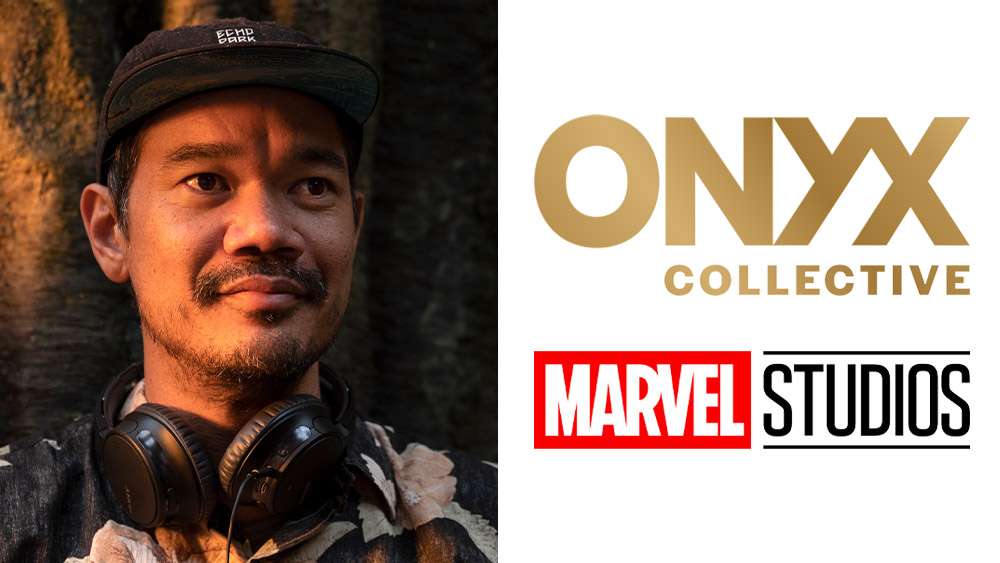 After an epic introduction on the big screen and a killer cameo from Trevor Slattery, hopes were high that there’d be space in the MCU’s future for Simu Liu’s ring-wearing hero, Shang-Chi.

His debut in “Shang-Chi and the Legend of the Ten Rings” earned a worldwide box-office of $430 million (via Box Office Mojo) and received critical acclaim earning a high-kicking score of 91% on Rotten Tomatoes. As far as new heroes in the Marvel universe go, that’s one hell of an entrance.

Read this: Why Has The Marvel Film “Shang-Chi” Sparked A Huge Controversy In China?

Thankfully, it’s left enough of a mark for the supreme overlord of supers, Kevin Feige, and the great powers of Marvel Studios to sign off on plans with the film’s director, Destin Daniel Cretton.

Not only have they signed off on him getting back behind the camera for a now fully-confirmed “Shang-Chi” sequel (which he’ll be writing), but he’s also got other projects in the pipeline at Disney, as well.

While announcing a sequel to Destin Daniel Cretton’s first entry in the MCU was a given, and with the cast expected to return, Deadline revealed that the “Short Term 12” director has got the go-ahead to handle a brand-new show on Disney+. Details on both projects are slim, with the ink still wet on the new venture, but there’s every chance that Cretton is overseeing a series that will focus on the Ten Rings organization.

Initially run by Shang-Chi’s father, WenWu aka The Mandarin (Tony Leung), the film ended with his sister Xialing (Meng’er Zhang) in charge, with Razor Fist (Florian Munteanu) at her side. 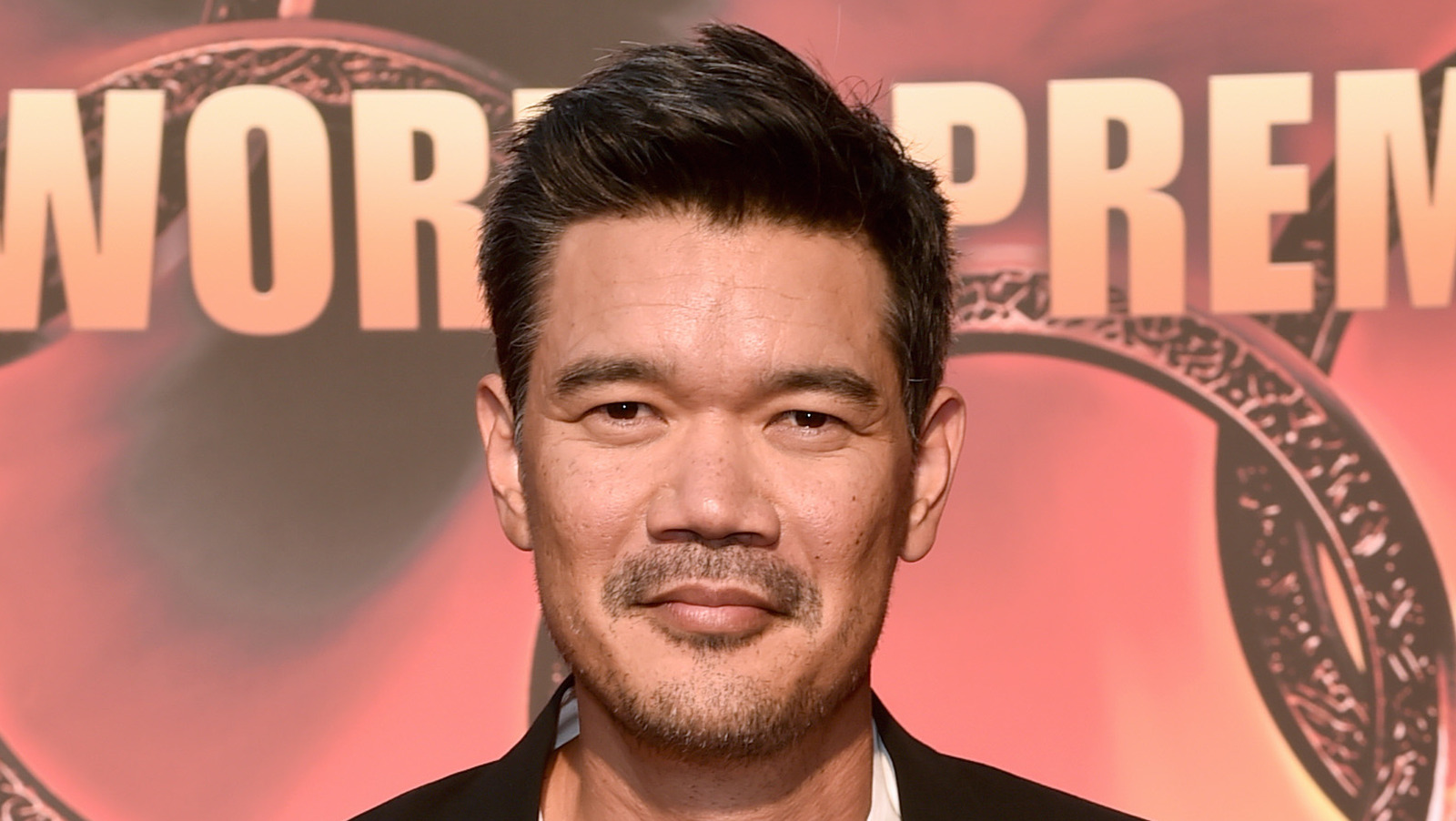 In addition to this, Cretton will also work with Hulu’s Onyx Collective as part of his multi-year deal with Disney. He’ll be handling these future projects across all platforms under his own production company, Family Owned, alongside his partner Asher Goldstein.

Speaking about the new deal, Marvel head Kevin Feige said, “Destin is an amazing collaborator who brought a unique perspective and skill to ‘Shang-Chi and The Legend of the Ten Rings.'” Looking to the future, Feige added, “We had a fantastic time working together on the film and he has so many intriguing ideas for stories to bring to life on Disney+, so we’re thrilled to expand our relationship with him and can’t wait to get started.”