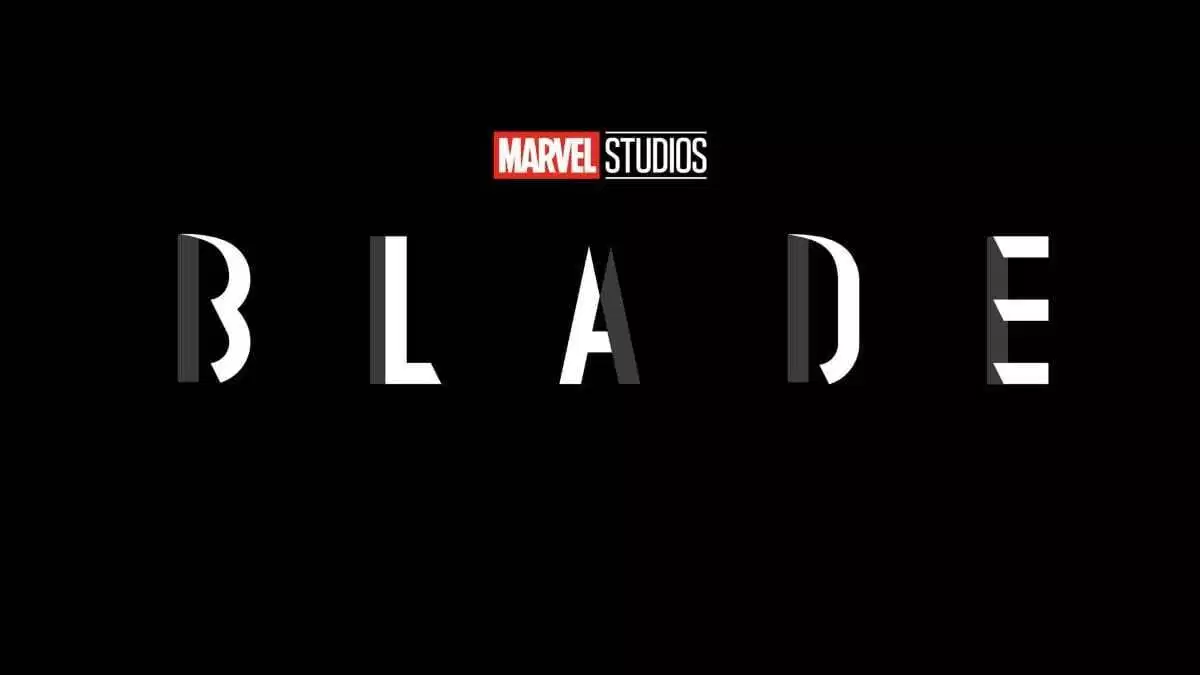 The MCU, by all appearances, is back on track after a long year of nothing. If everything goes according to plan, 2021 looks set to be its biggest 12 months ever, with the release of more content than ever before — six Disney+ miniseries and, knock on wood, four theatrical releases between July and December.

But delve a little deeper into Marvel’s current schedule as listed on BGR, and you’ll notice an uncharacteristic “TBD” section on the calendar. The MCU currently has five motion pictures slated for 2022: Doctor Strange in the Multiverse of Madness on March 25, Thor: Love and Thunder on May 6, Black Panther 2 on July 8, Captain Marvel 2 on November 11, and, presciently, “UNTITLED MARVEL” on October 7.

First thing’s first: There’s no character named “Untitled” in the Marvel universe (there is an Un-Human, an Uninvited, an Unnameable One, and Uncle Ben) so the easy answer doesn’t help much. Still, from what we know from previous announcements at Disney’s Investor Day conference and Kevin Feige interviews, there are a few confirmed projects that could fit nicely into a late-2022 release date.

One, in particular, feels the most appropriate, given the month and the timing and the way that we’re dangerously overdue for watching a martial arts enthusiast fight vampires with a sword.

Could Blade be Marvel’s secret 2022 movie?

Here’s what we know: In 2013, Marvel regained the rights to Blade, the silver age, day walking antihero made famous by Wesley Snipes in the late-’90s and early-2000s trilogy of campy action flicks. In July of 2019, Marvel Studios head Kevin Feige announced that Blade would be joining the MCU in the near future, played by Academy Award winner and Luke Cage alum Mahershala Ali.

And the good news just kept coming. In February of 2021, word came down that Stacy Osei-Kuffour, one of the minds behind HBO’s Watchmen and Amazon Studios’ Hunters, had been brought on board to pen the script. MovieWeb reported a few weeks later that production was scheduled to start later in 2021.

It’s all still astonishingly shaky — Marvel hasn’t tagged a director for the project or made any further casting announcements — but the timing seems suspiciously on point.

An October release date would be perfect for a flick introducing the macabre gentleman’s art of vampire hunting to the shared universe, and a year and a proposed debut a year-and-a-half out would give Marvel plenty of time to tie a bow on the reboot or, if necessary, shift the premiere without ruffling too many feathers.