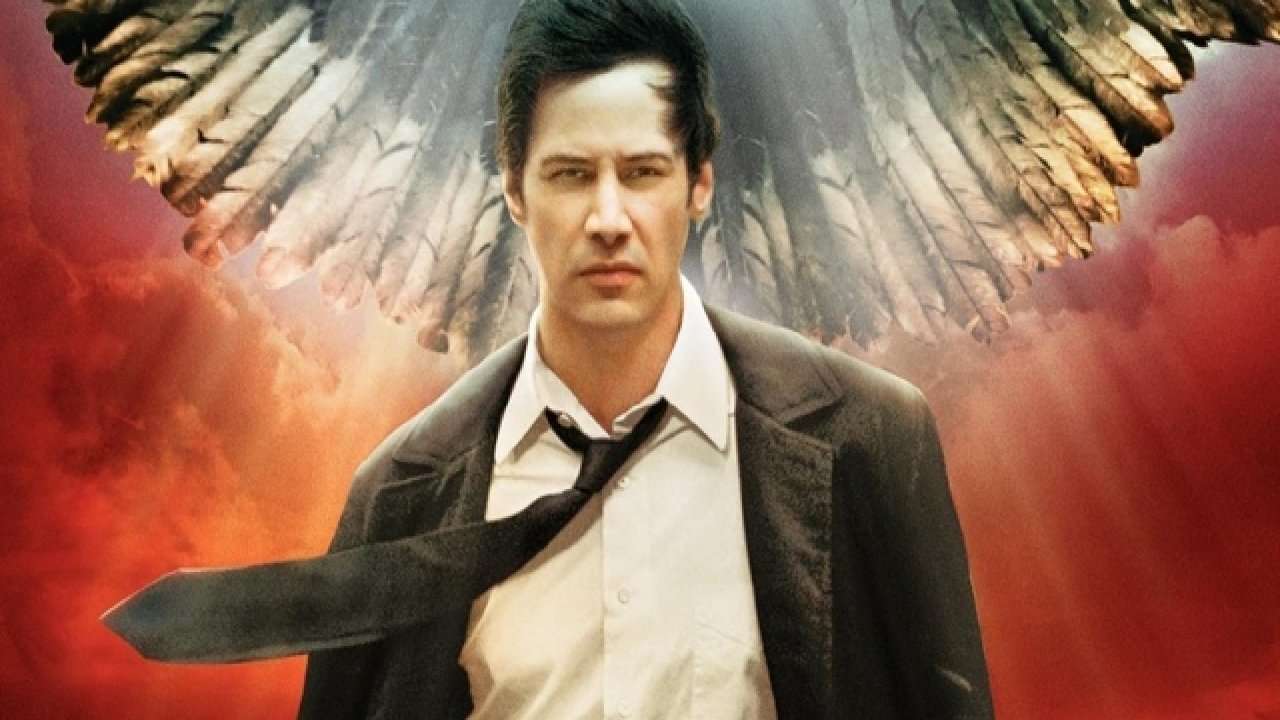 2005 film Constantine is approaching its 15th anniversary. Director Francis Lawrence, Keanu Reeves and producer Akiva Goldsman all share a keen interest in creating a direct sequel to the film that first brought John Constantine to the big screen.

Lawrence explained how Reeves and Goldsman wanted to make a sequel which would be “responsible, highly R-rated film”. He told the idea of ​​a “limited” expansion to the movie, which would have cost less than the original what he thought would be PG-13 certified. The film will eventually be R-rated. 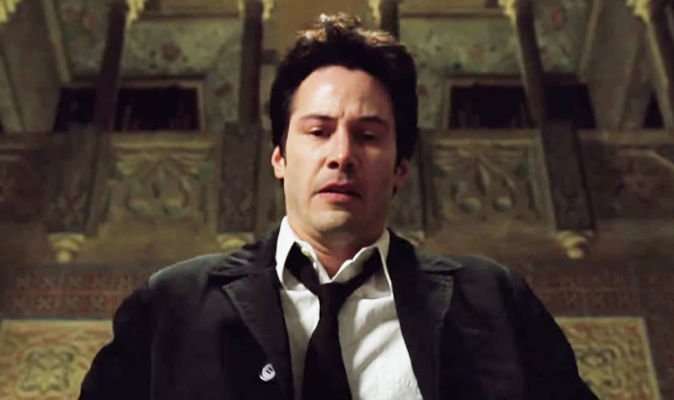 Directors revealed that the sequel had been in development for a few years. Still, there were problems with the direction, Lawrence continues, “The idea of ​​a personal story is really interesting, and it’s a difficult thing to do.” He explained that Reeves and Goldsman have recently been discussing the idea of a sequel, motivated by the cult-following surrounding the 2005 film.

Lawrence shared how any of the sequel projects will be more difficult because of DC shared universes. He noted how different creative teams have different ideas for roles. But when Keanu Reeves is with you, it’s like another kind of Constantine, and we want to make another Constantine and people are like, ‘Uh, no, we’ve got other projects.’ We’ll see what happens. 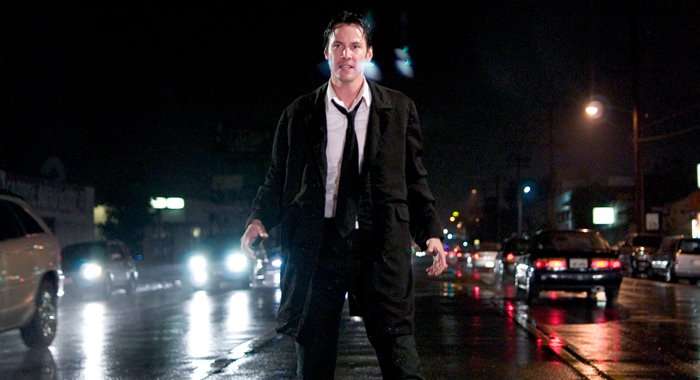 Acknowledging Reeves’ continued popularity and recent success in franchises such as John Wick, Lawrence has been working diligently to create interest in the Reeves-led sequel but has never been successful despite Reeves’ value and continued interest.

Keanu Reeves Has Been Approached To Join Fast and Furious Franchise

Their interest in returning to Constantine may be made even more difficult after recent reports suggest that Warner Bros. and DC are working on a new live-action John Constantine film, which could be made by J.J. Abrams’ Bad Robot Production Company. The proposed film is said to resemble HBO Max’s upcoming Justice League Dark series. 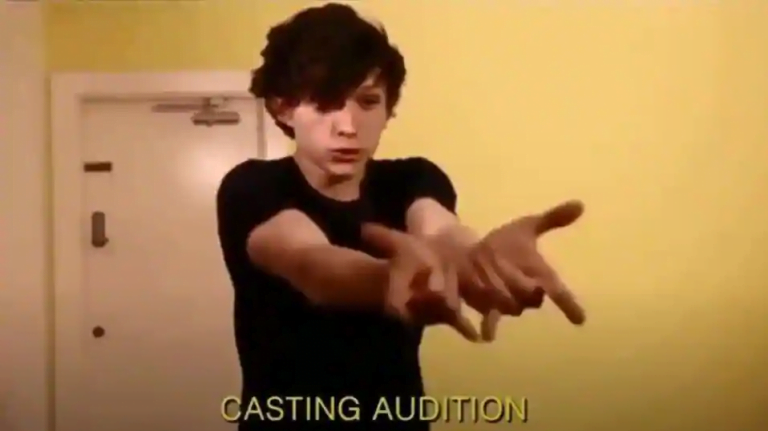