The News Fetcher
Home Phase 4 Doctor Strange In Multiverse of Madness Cloak Of Levitation: The Most Underrated ‘Superhero’ in MCU 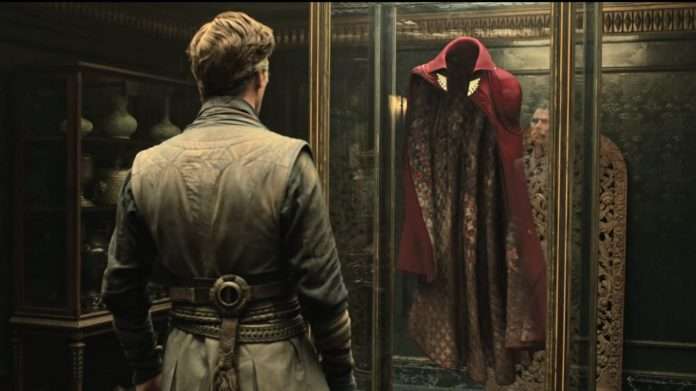 The hype for Doctor Strange In The Multiverse is getting fans crazy after the events of Tom Hiddleston’s Loki Season Finale, which Restored Multiverse leading to a new Saga for Marvel Cinematic Universe starting with Phase 4, plus the perfect casting as Benedict Cumberbatch portraying Stephen Strange a mighty man, capable of incredible feats.

Yet, his magic alone isn’t enough for the public to recognize the ex-surgeon as the Sorcerer Supreme, as the movie is seven and half months away to witness; till then, we will talk about some interesting facts on Cloak Of Levitation.

The Cloak Of Levitation is a magical relic that can move and fly on its own power, enabling its user to levitate and hover in the air. It is one of the many mystical relics in possession of the Masters of the Mystic Arts. While all relics “choose” their masters, the cloak possesses a will of its own and moves by its own accord.

It was kept on display in the New York Sanctum alongside other magical relics. Since the Cloak of Levitation was naturally worn on the back, combined with its sentience, it becomes difficult, if not impossible, to blindside its wearer as the cloak will block attacks, leaving the opponent wide open while alerting the wearer. 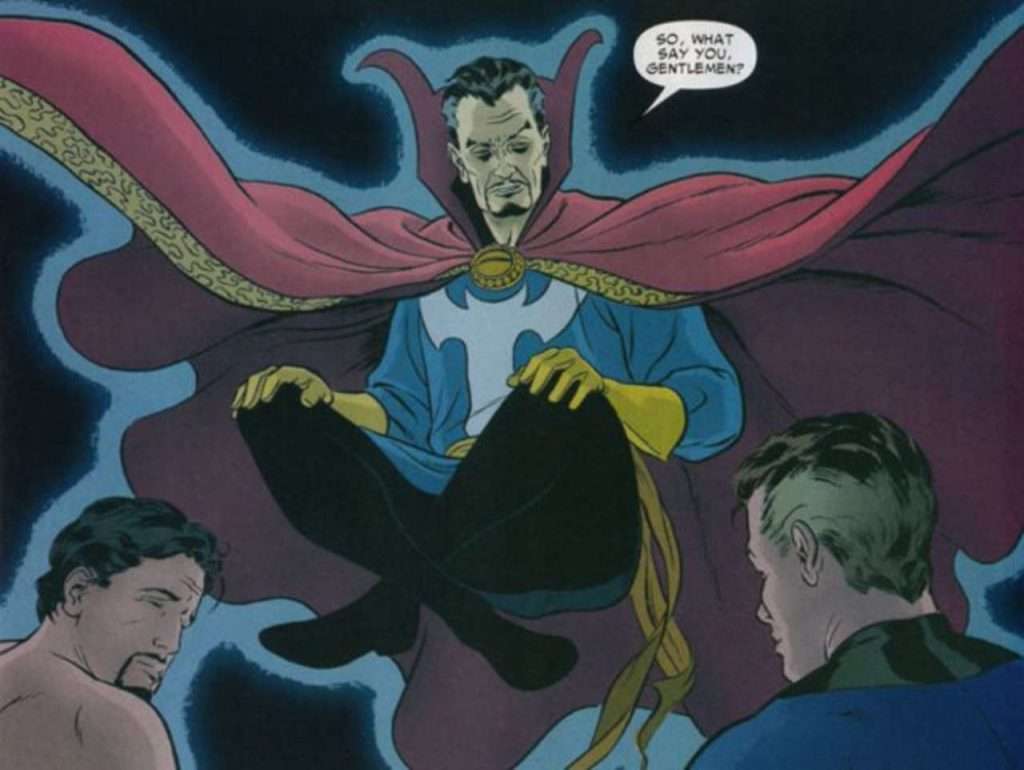 While next to nothing is known about the Cloak of Levitation before it is given to Doctor Strange, it is presumable that the Cloak is many centuries old since it owned the Ancient One, Enitharmon the Weaver(an incredibly ancient and reclusive being and a master weaver) once met the being who wove the Cloak of Levitation that would eventually become Doctor Strange’s. Enitharmon described that being as far greater than himself.

The Cloak of Levitation is seen in many battles where it often plays a very significant role. Unfortunately, while it is extremely durable, there are a few occasions when it is damaged. Because of its mystical origins and properties, simply mending the cloak with a normal needle and thread is insufficient.

Instead, a person with great knowledge of a mystical weaving technique must mend the garment. However, Strange uses much mystical energy to reconstruct the cloak as a worthiness test for The Living Tribunal.

It’s A Superhero With Great Power 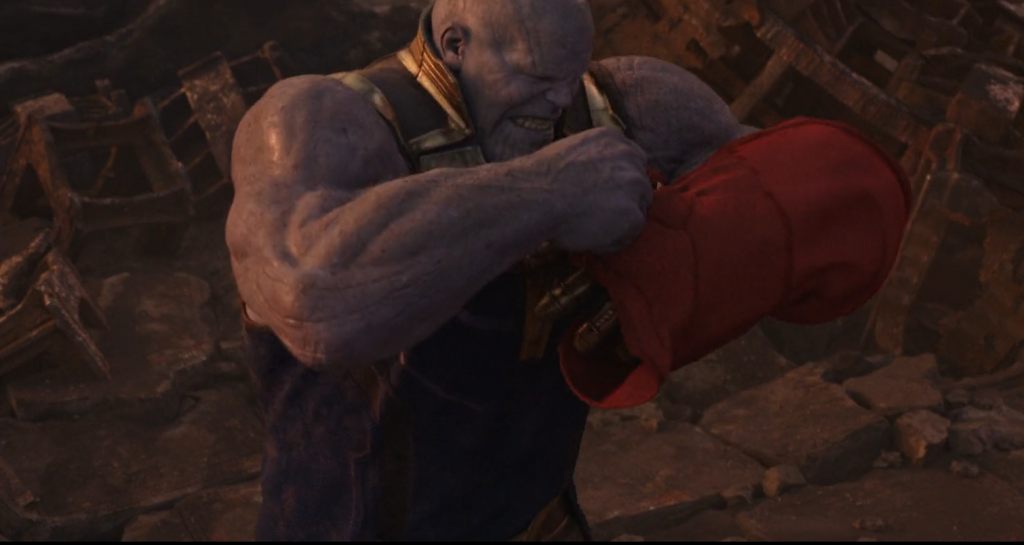 Kevin Feige stated that the cloak: “allows him to fly, but not like how Superman or Thor can fly. It’s almost got a consciousness of its own, this cloak, which, again, gives us a superhero with a red cape.

The Cloak of Levitation is an essential part of Doctor Strange’s paraphernalia. Not (only) because it makes him look cool, but mainly because it enhances his powers or, in some cases, provides the user with new abilities. The most obvious yet essential ones are the powers of flight, floatation, and superspeed. In a way, it is used many times as some super magic-fueled jetpack.

the Cloak of Levitation actually possesses the ability to change shape and can even shift into other garments, like a business suit, a trench coat, or even a poncho,

Depending on the wearer, the Cloak of Levitation actually transforms into a new design altogether. Also, it can change the clothing of its wearer; if Peter Parker ever gets to wear it in Spider-Man No Way Home, we can get to see the Cloak changing itself and himself to a different form, just like in the Ultimate Spiderman Animation.

Besides giving Doctor Strange a useful set of new abilities, the cloak itself is sometimes enough to help the hero best his enemies. Strange doesn’t have Cap’s vibranium shield at hand, but the cloak serves as a worthy replacement, as it wraps itself around the Doctor and gives him plenty of protection.

In addition to this, the cloak can also serve as a weapon, capable of trapping and even physically harming foes. Thus, the cloak saves the sorcerer’s life when it isn’t shielding its master or taking down baddies. In moments of peril, the cloak shows its ability to change in size so it can, for example, hang on to a nearby ledge in true Spider-Man style instead of letting Strange fall to his death.

It Has Mean Hand-To-Hand Combat Skills

When it comes to looks alone, the Cloak of Levitation may resemble a little red riding hood, but based on its skillset, it’s anything but. In the comics, the Cloak of Levitation might have looked a little flamboyant, but it certainly came to the aid of Doctor Strange when he was in a bind. In the film, the Cloak warded off attacks from Kaecilius, along with blindfolding one of his zealous henchmen and giving him an ultimate smash down.

The Original Cloak Was Blue, And The Design Has Changed Over The Years

Stephen Strange’s first interaction with the Cloak of Levitation is different from what many people assume. There was nothing wrong with it, but simply because it isn’t really THE Cloak of Levitation we all know. His first long-flowing cape was not red but was instead a floating, 100% navy blue.