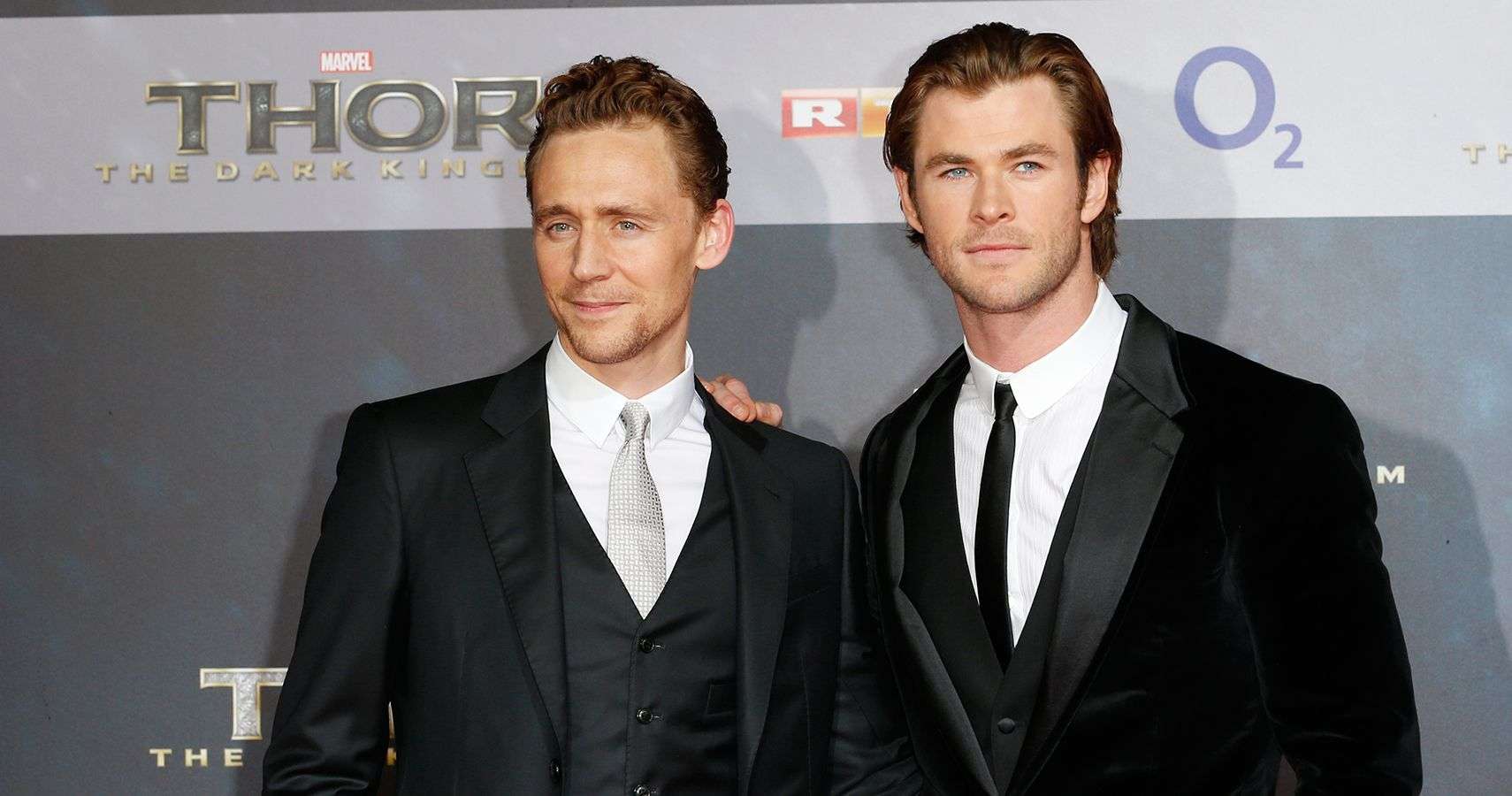 Rags to Glory story of Chris Hemsworth and Tom Hiddleston

No matter which industry it is, they are always hard on the news ones. And if the new ones do not have a familiar background, they just ignore them until they prove themselves worthy.

Chris Hemsworth is a worldwide phenomenon right now, so is Tom Hiddleston. Fans lose their mind when they see them, and they both actually ended up being the nicest guys offscreen.

They are undeniably talented, handsome, and unexpectedly humble and one of the nicest guys you will ever meet. 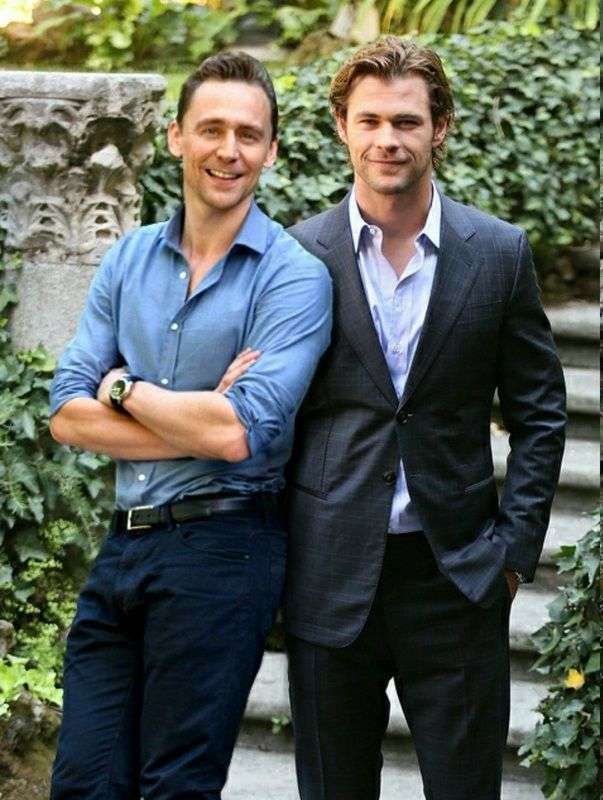 Why did the magazine trash Chris Hemsworth and Tom Hiddleston?

Well, as we said, magazines like to pick up on the new ones. This article shared by Chris Hemsworth was written 12 years ago by Vulture (2009).

It was written around the time Hemsworth and Hiddleston were cast in the Thor franchise. Instead of being happy for then ‘no-names,’ the article criticizes saying that Marvel better use the money they saved on casting on special effects.

Chris Hemsworth shared a throwback picture with Tom Hiddleston 10 years back, and they look adorable btw. In the next slide, he has shared the article’s picture, which has made fans angry.

As usual, Chris Hemsworth did not take it seriously and joked about the article.

The article also compares how the casting was rumored to be made of some famous stars and how, instead, Marvel went for ‘virtual nobodies’ and handed the keys to the Marvel franchise.

“This year marks the 10th Anniversary of THOR when two unknown lads were given the keys to the kingdom. It’s been a hell of a ride, and we clearly haven’t aged a day,” captioned Hemsworth.

Right now, the A-listers the magazine mentions are the people the world barely knows, and Hemsworth and Hiddleston have a fan base on every corner.