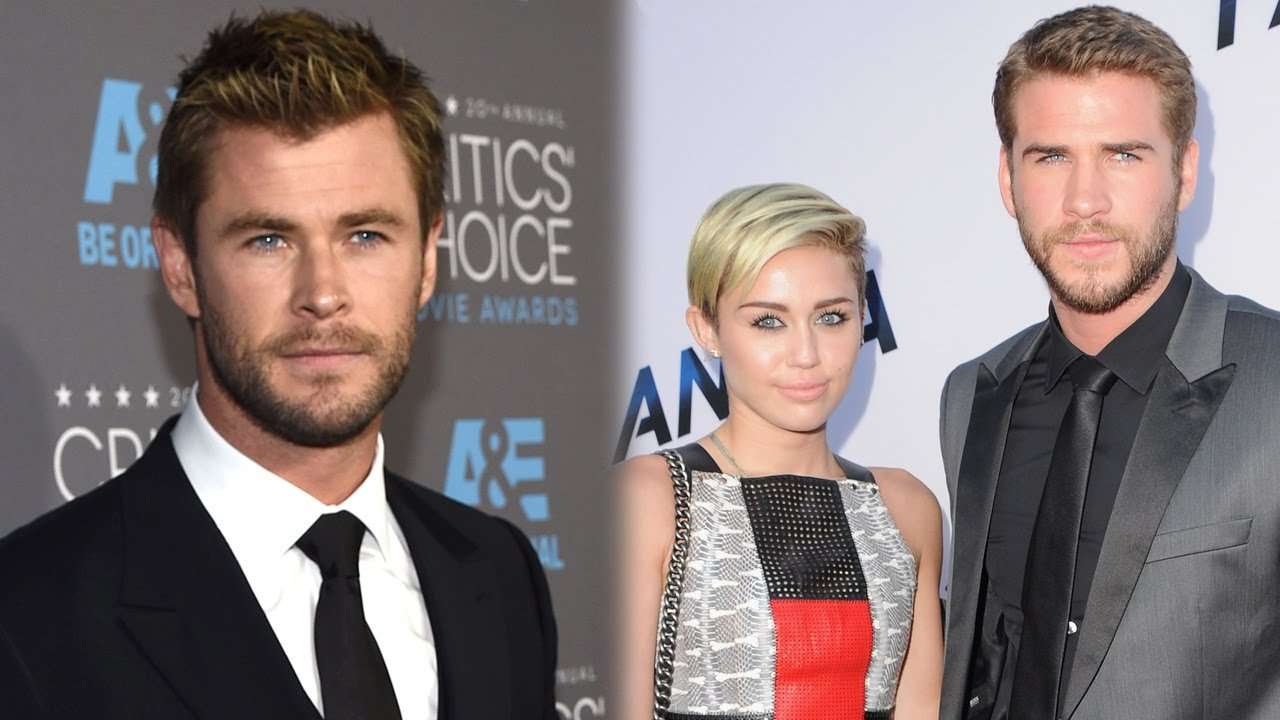 One of the most loved couples of Hollywood, Miley Cyrus and Liam Hemsworth shocked the world with their divorce. It was shocking to find out that the couple is calling it quits, for good. But the drama is far from over. Rather, it is just starting at this point. According to the latest reports, the elder Hemsworth, Chris, and his wife have become a part of this mess as well.

Chris Hemsworth and his wife, Elsa Pataky, are through with Miley’s post-breakup antics. And it seems like they are completely through with playing around. According to a source, the two have issued a “stern warning” to the singer. They are warning her to stop playing games with Liam, who is very heartbroken at this point in time. 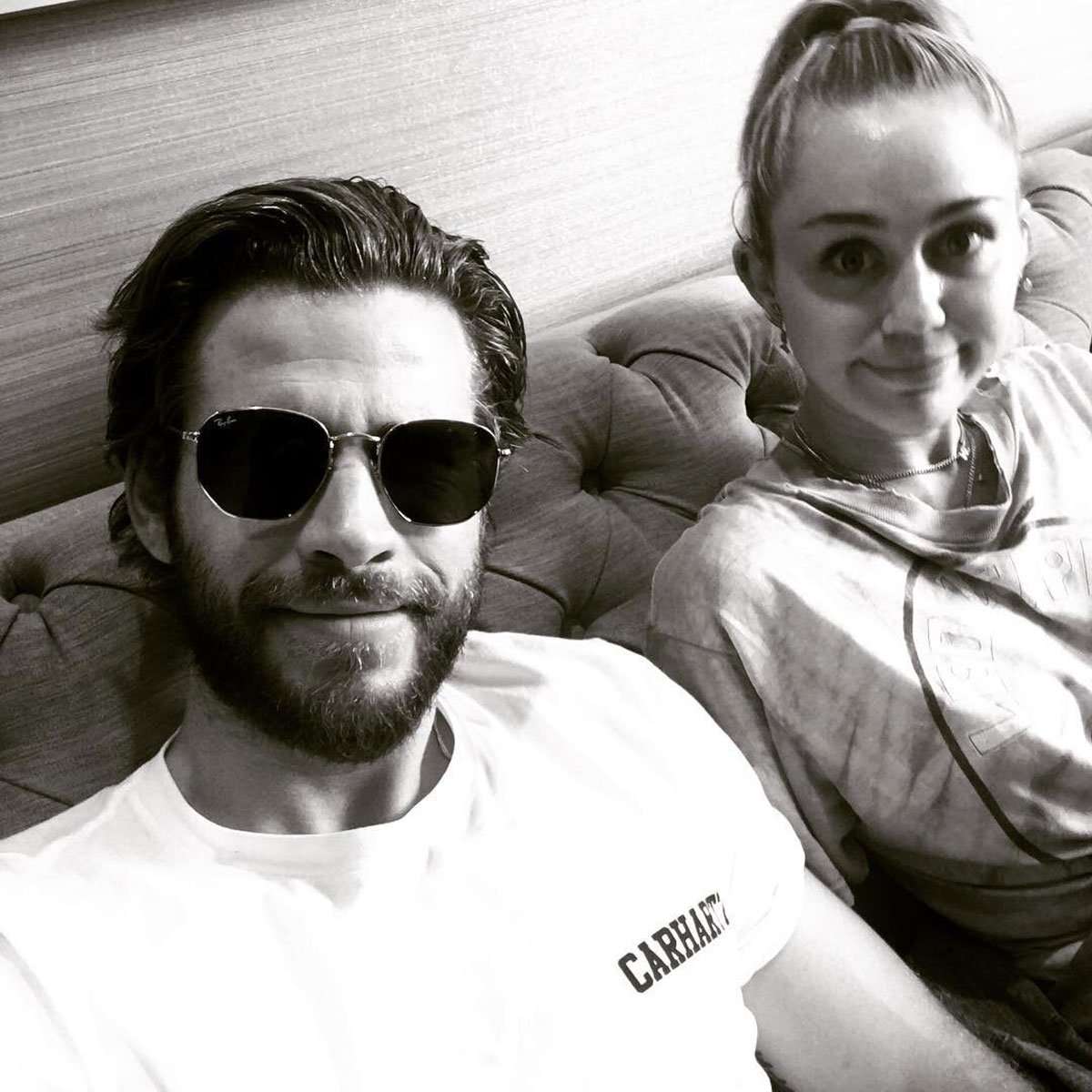 In their warning, they have mentioned how her antics and public gestures are causing pain to Liam. Moreover, sources suggest that Chris and Elsa have been quite busy lately. The two, who are extremely protective of Liam, are trying to help the actor get over the divorce. And all this is at a time when Miley is busy flaunting her newly single life in public.

Miley Cyrus And Liam Hemsworth dated on and off for almost ten years before eventually getting married in 2018. It is also important to know that it is Chris and Elsa who are picking up the pieces. And considering their protective instinct, they will happily do anything to protect Liam. This also includes shutting Miley out of his life.

Chris has already taken specific steps to make sure that Cyrus stays away from Liam’s life from now on. The message to the Slide Away singer is just one of those steps. According to inside sources, the couple has sent her a strongly-worded text message. Furthermore, the message also has Miley in shock. This is especially because Chris and Elsa have specifically struck her off in it. Moreover, they have also told her in no uncertain terms to stay away from Liam and let him heal.

One of the main reasons for this is Miley’s post-breakup antics, which is quite infuriating. The breakup song was one thing. But the singer followed up with the smear campaign against Liam, implying he has addiction issues. Additionally, she also keeps texting Hemsworth at random times. And all this is simply not okay and is rather quite irritating to Liam’s brother.

Naturally, Miley has hurt Chris and Elsa too. More so, because they welcomed Miley into their friends group with open arms. Regardless of her wild nature and immaturity, they made her feel welcomed. So, her behavior makes them feel betrayed as well. 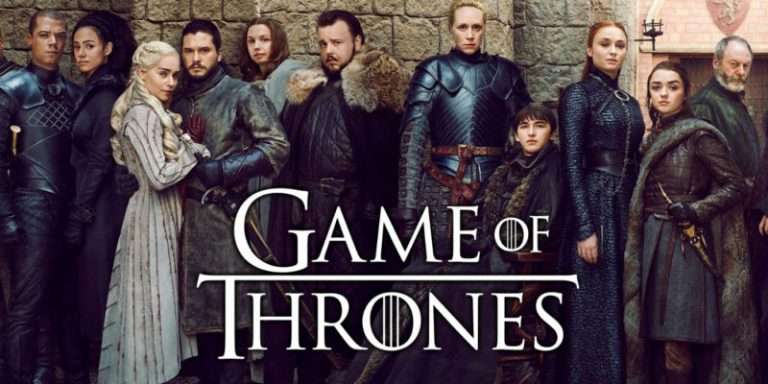 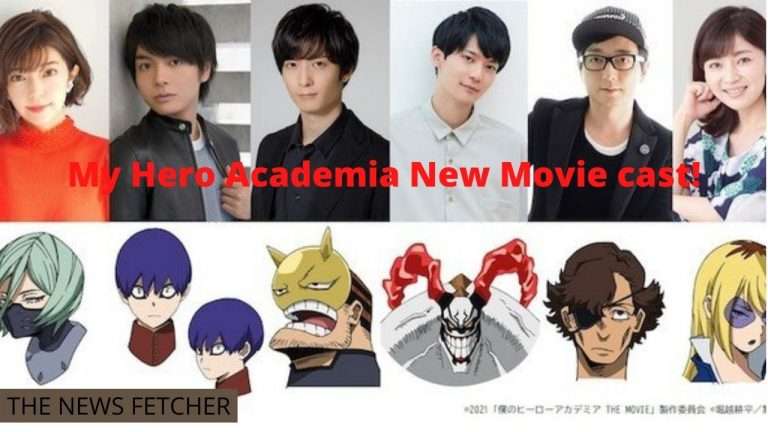 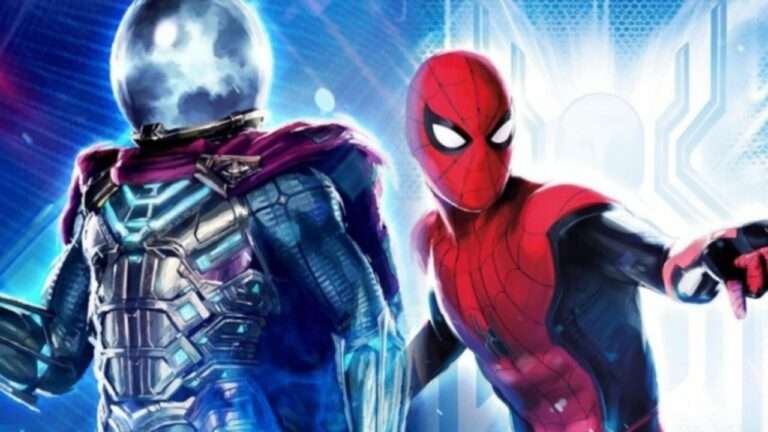