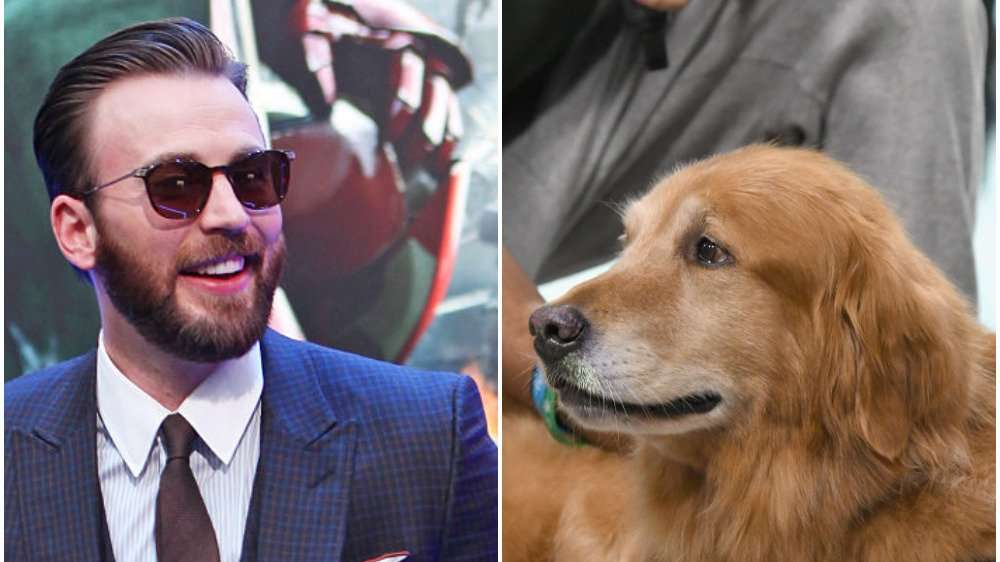 Avengers Endgame star Chris Evans gave a stellar performance in Avengers: Endgame. The actor took retirement from his character in the movie.

It is now unclear if he will be a part of future Marvel flicks. 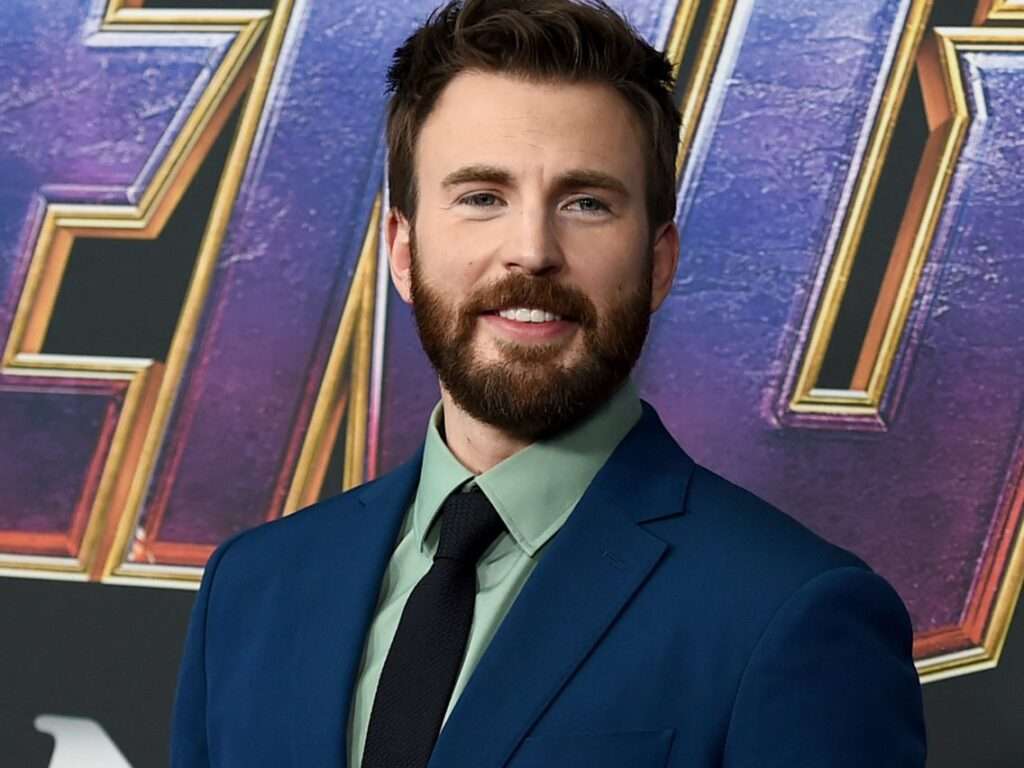 Chris Evans in a Panel

Recently during a panel, Evans interrupted a panel so he could pet a dog in the audience, and fans are swooning over how “pure” the actor is.

Evans attended ACE Comic Con in Seattle, Washington and had a talk with Avenger costars Jeremy Renner and Don Cheadle on Saturday.

Evans eventually managed to return to the stage so the stars could resume their question and answer session with fans.

I can totally related to @ChrisEvans jumping off stage midway through a panel to pet a dog! "Is that your dog?" #AceSeattle #CaptainAmerica #GoodBoy pic.twitter.com/OBzCaESVti

The fan question portion of the panel was moderated by Angelique Roche. During the panel, Evans got out of his seat and walked off the stage to greet a dog.

The dog was dressed in an Iron Man costume. The actor cuddled with the pet and said: “Hey pal”.

Evans already has a pet dog named Dodger, showing that he loves dogs. He likes posting posts photos and videos of his pet on Twitter. A throwback video was released in 2018, showing how Evans met Dodger and adopted him.

The video is going viral on the internet and fans can’t get over the fact that everything about Evans is as pure as it could get. Back in 2017, Evans also told that he adopted the dog while filming the 2017 movie “Gifted.”

CHRIS EVANS RUNNING OFF THE STAGE TO HUG A DOG IN AN IRON MAN COSTUME IS THE MOST PURE INTERACTION TO EVER EXIST pic.twitter.com/JERDKC21cF

“He was trying so hard to stay seated even though he desperately wanted to get out. I knew right away that he was coming home with me, so I took this video to always remember our first hello. Rescue dogs are the best dogs!!” Evans wrote about the video.

“I was walking up and down the aisles and saw this one dude and he didn’t belong there,” he said. “I snagged him and he’s such a good dog. They aged him at about one, he acts like a puppy, he’s got the energy of a puppy, he’s just such a sweetheart, he’s such a good boy. He loves dogs, he loves kids, he’s full of love.”

Evans added: “He’s up for anything. God, dogs, they’re such great animals. I really can’t say enough about dogs, I’m a dog lunatic. He sleeps on my pillow, you wake up face-to-face.”

For eight long years, the world has watched as Chris Evans became one of the biggest movie stars of our time.

While he is perhaps best known for his role as Marvel’s first Avenger, Captain America.

Chris Evans has had a long and consistent career in Hollywood, working on everything from music videos to video games.

He is currently having five productions in the works, of the two may get a release in late 2019.