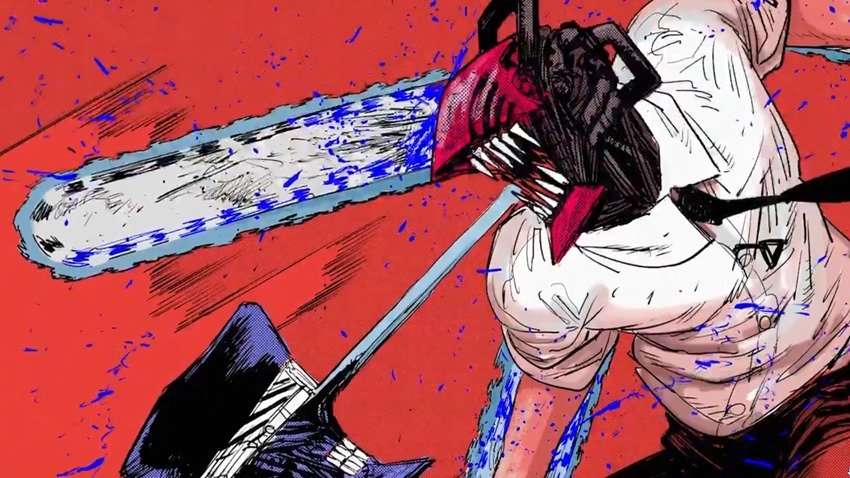 The manga series first came out in December 2018 and has been giving the readers excellent volumes till December 2020. Due to its perfect combination of horror and comedy, it has attracted many readers thereby making it a commercial success.

By the end of 2020, when the last chapter was released for the manga, fans had just one question on their minds. That is about the release date of part 2 of the series. The readers fell in love with the bizarre characters and the super notch action scenes that have been perfectly curated. Scroll down to get more information about the next part.

When the last chapter 97 was released on December 14, 2020, news of the return of the manga was also confirmed. This announcement came from Shueisha’s Weekly Shonen Jump magazine, and it was also established that the plot will be a continuation of chapter 97.

A teaser image for part 2 was released by the creator, which shows the control demon on the back of Denji. The upcoming chapters are rumoured to focus on Denji struggling to balance his life as a school student and as a Chainsaw man.

Unfortunately, there is no official release date for Chainsaw Man Part 2 but is expected to return in the winter of 2021. Since the anime adaptation is to be released in November of this year, there are speculations that the manga’s release will probably fall in the same month.

About the Manga series 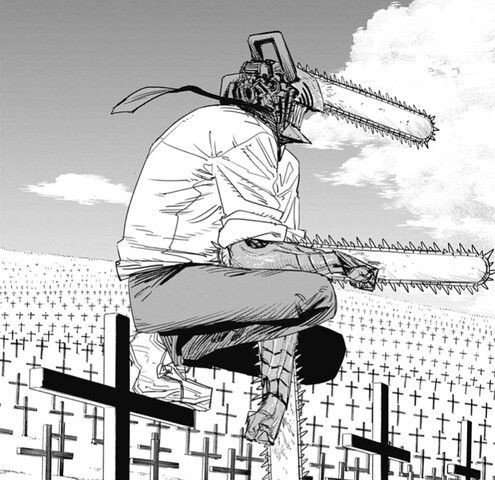 Authored by Tatsuki Fujimoto, the manga has sold over 11 million copies as of June 2021. Well received by critics and readers alike, the series has become a global success due to its dark humour and engrossing storytelling. It also won the 66th Shogakukan Manga Award in the shōnen category.

The plot follows the protagonist Denji, a human high schooler who forms a pact with a devil dog to become a Chainsaw Man. With a chainsaw in place of his hands and face, Denji slaughters demons. Though the series has too much gore, it is sure to be a favourite for audiences who are attracted to this genre. 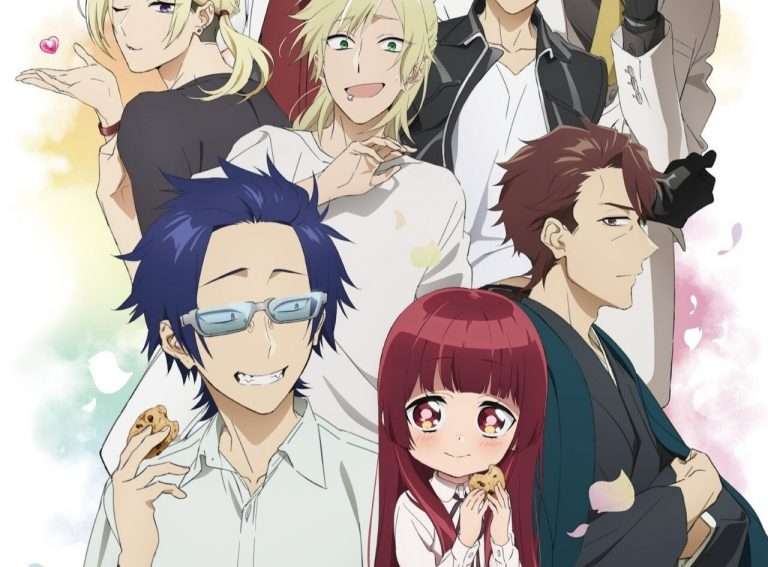