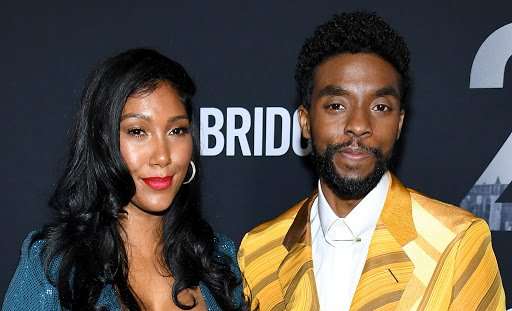 Chadwick as we know him:

Chadwick Boseman is known as a kind, humble, powerful person on and off-screen. Every co-actor of his career has taken it to social media to say what a man he was. Our hearts are broken, and we are definitely already over 2020. This year has brought us too many losses.

But, Chadwick made his fans smile amongst their tears one more time as the statement given by his rep said: “Chadwick passed away with his ‘wife’ and family by his side.”

Yes, you read that right, and your tears didn’t clog what you read. Chadwick openly accepted about his relationship with Taylor Simone on stage at 50th NAACP Image Awards at Los Angeles, California in 2019. He was last seen with her hand in hand at a basketball game. In 2019, it was announced that Chadwick had proposed to her while they vacationed.

It is said that Boseman married Simone before passing away.

The plans for marriage were made to conduct in 2020. Some recent photos of Chadwick surfaced, in which he looked very skinny. Fans thought he was preparing for a new role. Little did they know that their king was battling with Cancer again.

Nothing about his marriage or when he got married is mentioned. But we are happy but also in tears that he left this world meeting the love of his life and having spent some extra time with her as her husband! 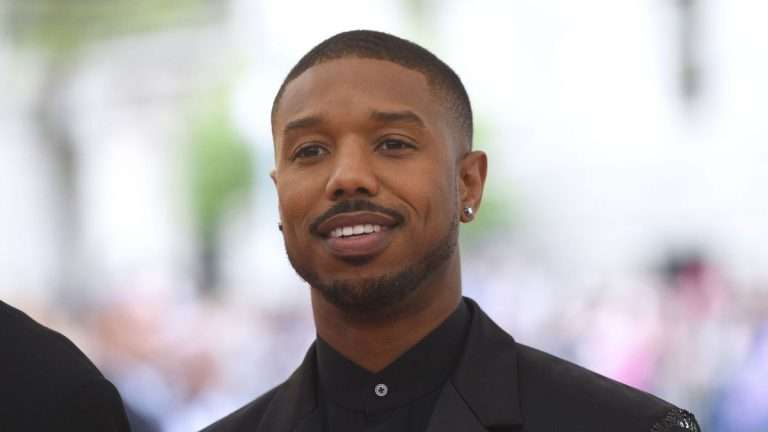 Advertisement Michael B. Jordan, born in Santa Ana, California, had his first breakthrough as Wallace in “The Wire,” after which his career took off. From TV Shows to Award-worthy movies like “Black Panther,” he showed his versatility as an actor.  Here are a few facts you might not have known about the actor in Creed… 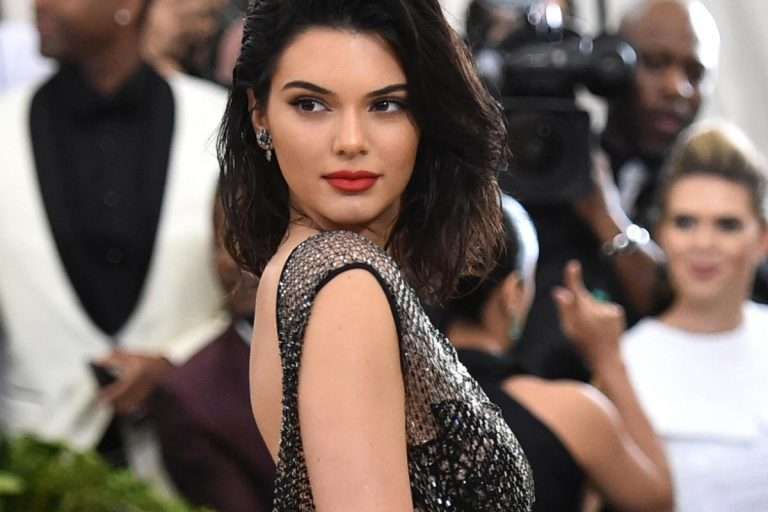 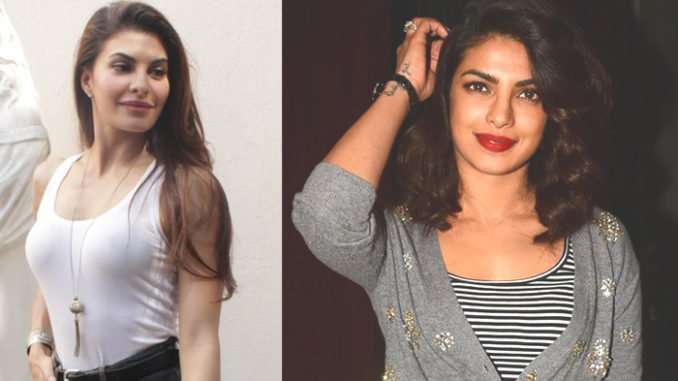