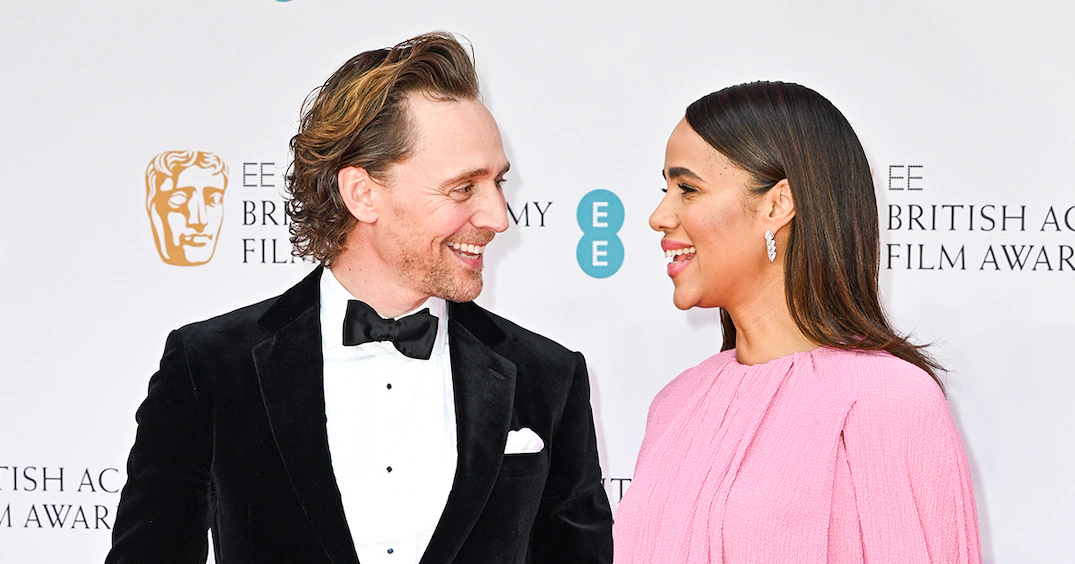 While some Marvel fans are clamoring for Emily Blunt to join John Krasinski’s Reed Richards to round out the Fantastic Four roster, another MCU power couple is blossoming right before their eyes. Loki actor and Marvel veteran Tom Hiddleston was recently revealed to be engaged to The Marvels actress Zawe Ashton. The Marvel newcomer is expected to play the main villain in Captain Marvel 2, though details have yet to be disclosed on the exact character she’ll be portraying.

Now, a new development has occurred in the couple’s lives…

Congratulations are in order for The Marvels actress Zawe Ashton and Loki’s Tom Hiddleston. After revealing their engagement earlier this year, the MCU stars are expecting their first child together, as announced by Ashton via a photo shoot with Vogue chronicling her preparation for the red carpet premiere of Mr. Malcom’s List in New York City.

While no due date has been announced, this will be the first child for both Ashton and Hiddleston, who starred together with Daredevil actor Charlie Cox in the play Betrayal in London’s West End and on Broadway in 2019.

The two both have upcoming projects within the Marvel Cinematic Universe, with Loki’s second season currently filming and The Marvels set to release in July 2023.

The couple has been notoriously private in their relationship; Zawe Ashton and Tom Hiddleston have reportedly been together since at least 2019 during their run in Betrayal but did not confirm their relationship until it was reported they were engaged earlier this year, which Hiddleston later confirmed in June.

Ashton and Hiddleston will be the first major MCU actors to have a child together. Hiddleston has played Loki in the franchise since 2011, while Ashton will make her own MCU debut in next year’s The Marvels. While her role is currently undisclosed, she is reportedly playing a villain in the Captain Marvel sequel. Now that the two are becoming more open about their relationship, it’s possible fans may get to see them on a Marvel red carpet together in the near future, with both stars in the MCU pipeline. The MCU could even become a family affair eventually. Perhaps Hiddleston’s newfound revival in the MCU with his Disney+ series will allow for Loki and Ashton’s characters to cross paths at some point in Marvel Studios’ future.

Rumors have suggested that Ashton may be playing a gender-swapped version of a Kree general from the comics. While this cosmic role may be far away from where Loki is currently operating in the temporal realm, perhaps the creatives at Marvel Studios will find a fun way for the two to cross over.

Several Marvel actors and directors have also given roles to their children in various MCU projects, most notably Joe Russo’s daughter Ava, who has appeared as Lila Barton in Avengers: Endgame and Hawkeye.