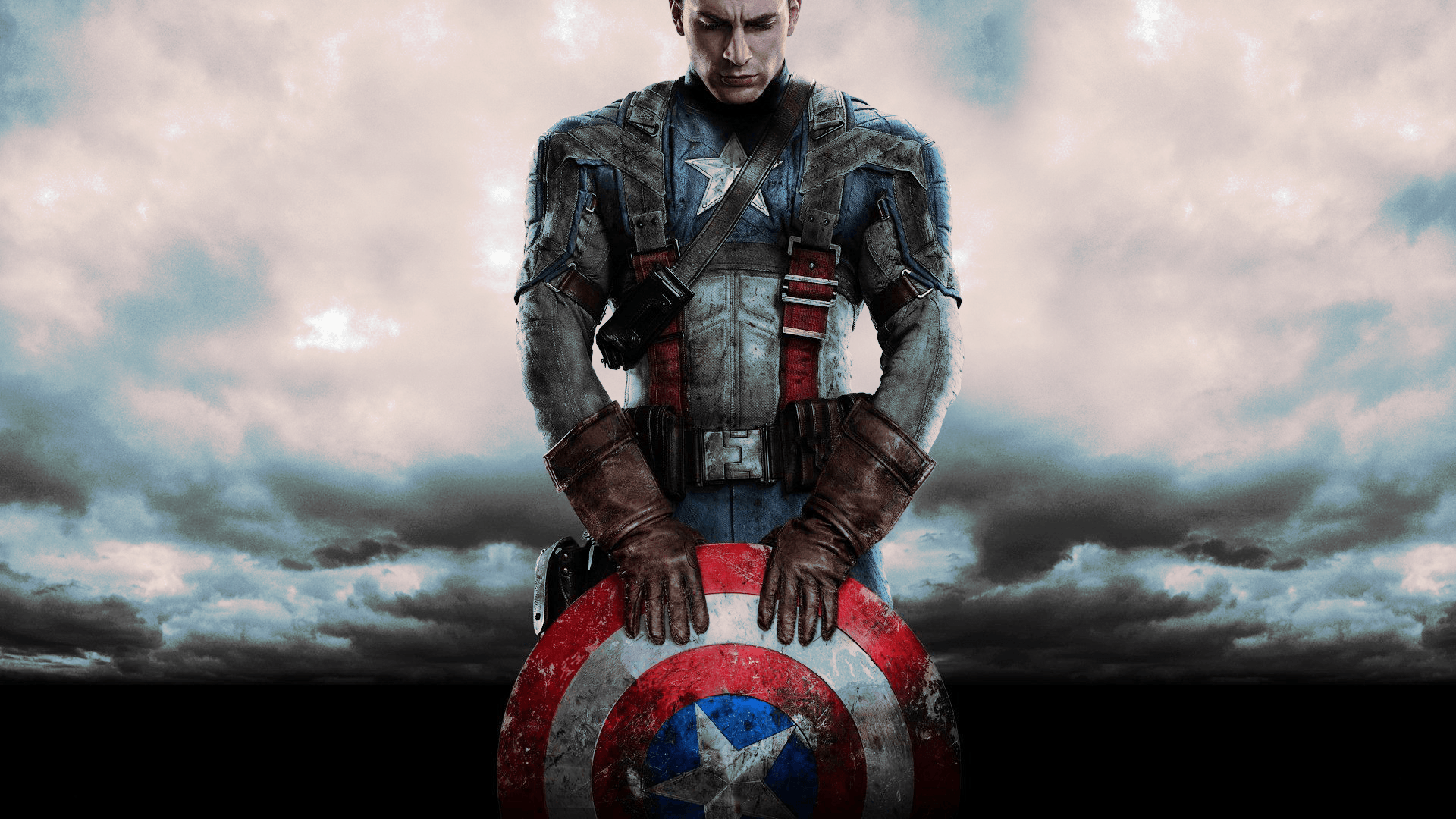 U.S Agent, the Marvel Comics superhero, will make his debut in the MCU with The Falcon and The Winter Soldier. As of now, no details about his looks have been revealed. But sources suggest that his costume will be inspired from the unused concept art for Captain America in Infinity War.

US Agent and Captain America:

The end of Avengers: Endgame had Steve Rogers passing the baton of Captain America to Sam Wilson. This is the character whose story will continue in The Falcon and The Winter Soldier, an upcoming series on Disney Plus. In the show, Falcon and Bucky will fight Baron Zemo, the comic book villain, last seen in Captain America: Civil War.

An announcement in the 2019 Disney D23 Expo confirms that actor Wyatt Russell will play the lead in the show. In Marvel Comics, John Walker, or U.S. Agent is not only an Avenger, but is also Captain America’s temporary replacement.

The Costume of Steve Rogers:

According to the 2018 concept art for Infinity War, there are many costumes that were not used in the final movie. One of these costumes was for Captain America. According to the concept art, it shows a bearded Steve Rogers in a red-black-and-white suit. This suit highly resembles that of U.S. Agent’s suit in the comics. Moreover, Rogers wears the same costume when he is known as “The Captain.” 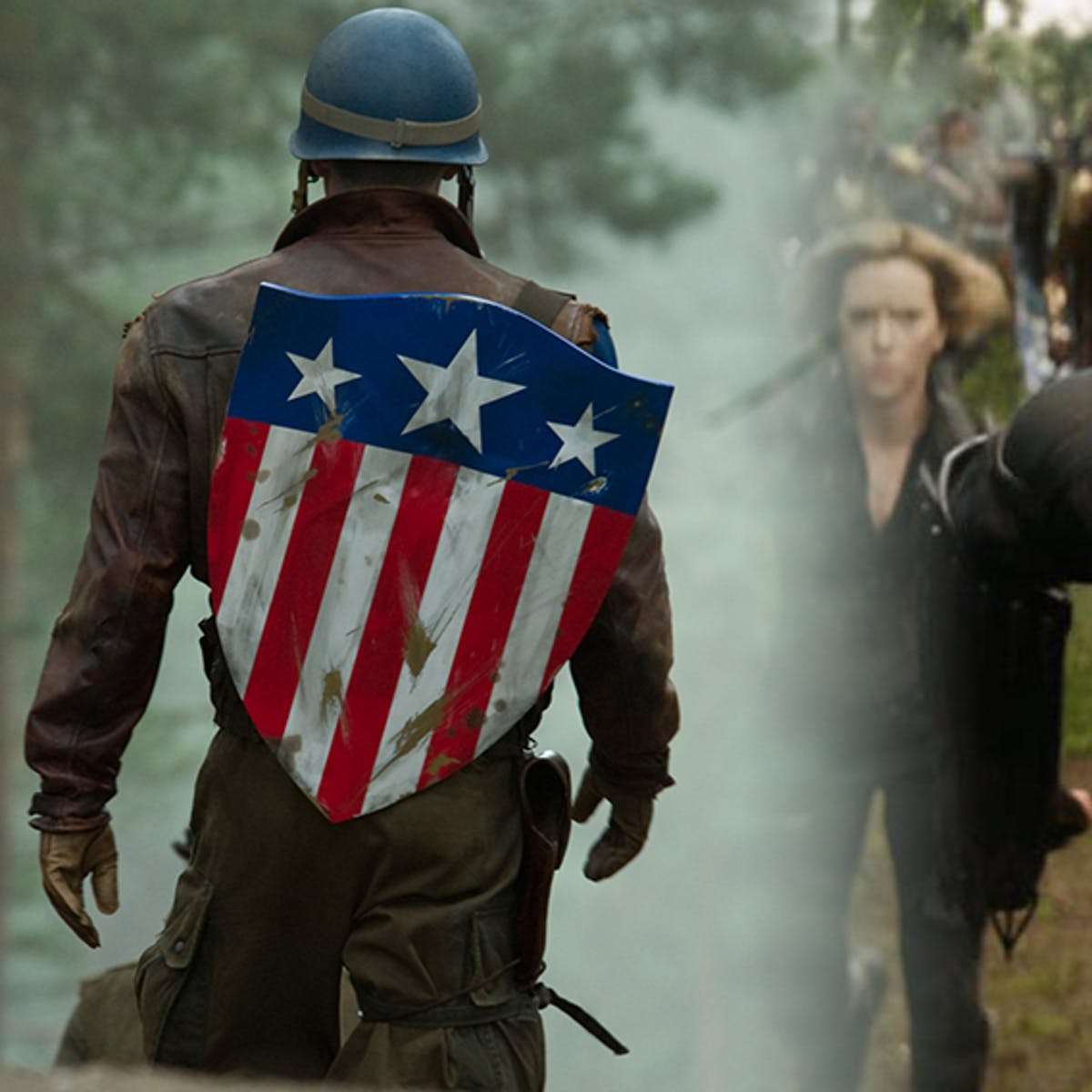 The makers eventually use a different suit for the Captain in the films, which embraces the whole spirit of Nomad, an old identity of Cap.

The Costume of U.S. Agent and Its Inspiration

The black-and-red suit is never seen in Endgame or Infinity War, which means that there are chances for its use.

The outfit, which is originally designed for Rogers, ends up going to John Walker. From then on, the outfit remains the identity of U.S. Agent. Therefore, it makes perfect sense for the outfit to be worn by Walker in the show.

It is important to keep in mind that there is no surety that John Walker is U.S. Agent in The Falcon and The Winter Soldier. There has been no confirmation about it. 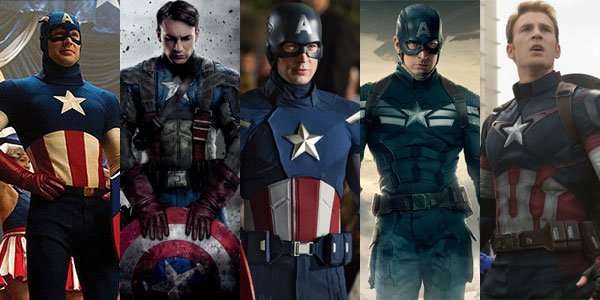 There are possibilities that his narrative will be similar to his comic book character. In that case, Walker could potentially be the new Captain America. This is also possible if the government opposes to Falcon taking up the Cap’s shield. Therefore, in such a scenario, what name John Walker uses will not affect his costume. The black-and-red suit alone has enough similarities to Cap’s costume to fit into the MCU perfectly. So, if he is U.S. Agent or Steve Rogers’ replacement, John Walker will be completely fine either way. 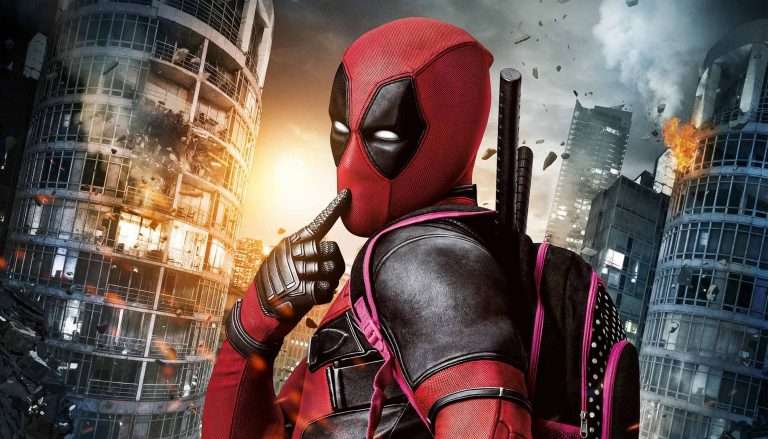 Advertisement The “Deadpool” franchise of films hasn’t yet become a part of the Marvel Cinematic Universe — unless one counts a trailer filmed to promote Ryan Reynolds’ movie “Free Guy” which featured the Merc with a Mouth and Korg of “Thor: Ragnarok” fame (per The Wrap). But according to “Doctor Strange” fans who have been soaking up…