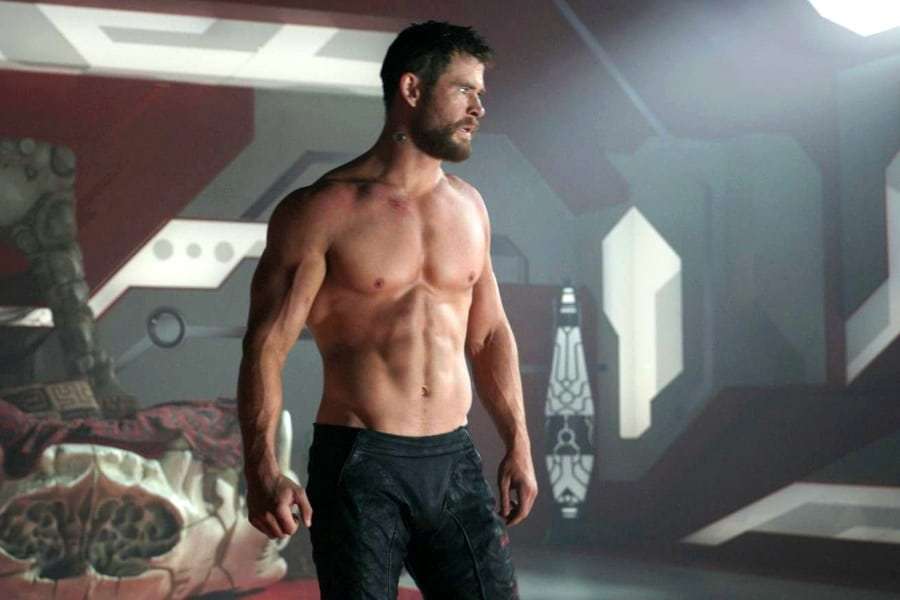 Being a Marvel superhero is a tall task, but staying one for over a decade is a near-herculean effort. This has been and continues to be the case when it comes to Chris Hemsworth aka Marvel Studios’ Thor.

The actor has had to maintain a god-like physique for more than ten years at this point with a brief dad bod detour for Avengers: Endgame, something that can be exhausting. While the actor’s latest effort as the God of Thunder has just hit Disney+, some are wondering if he is up for coming back for a potential Thor 5. 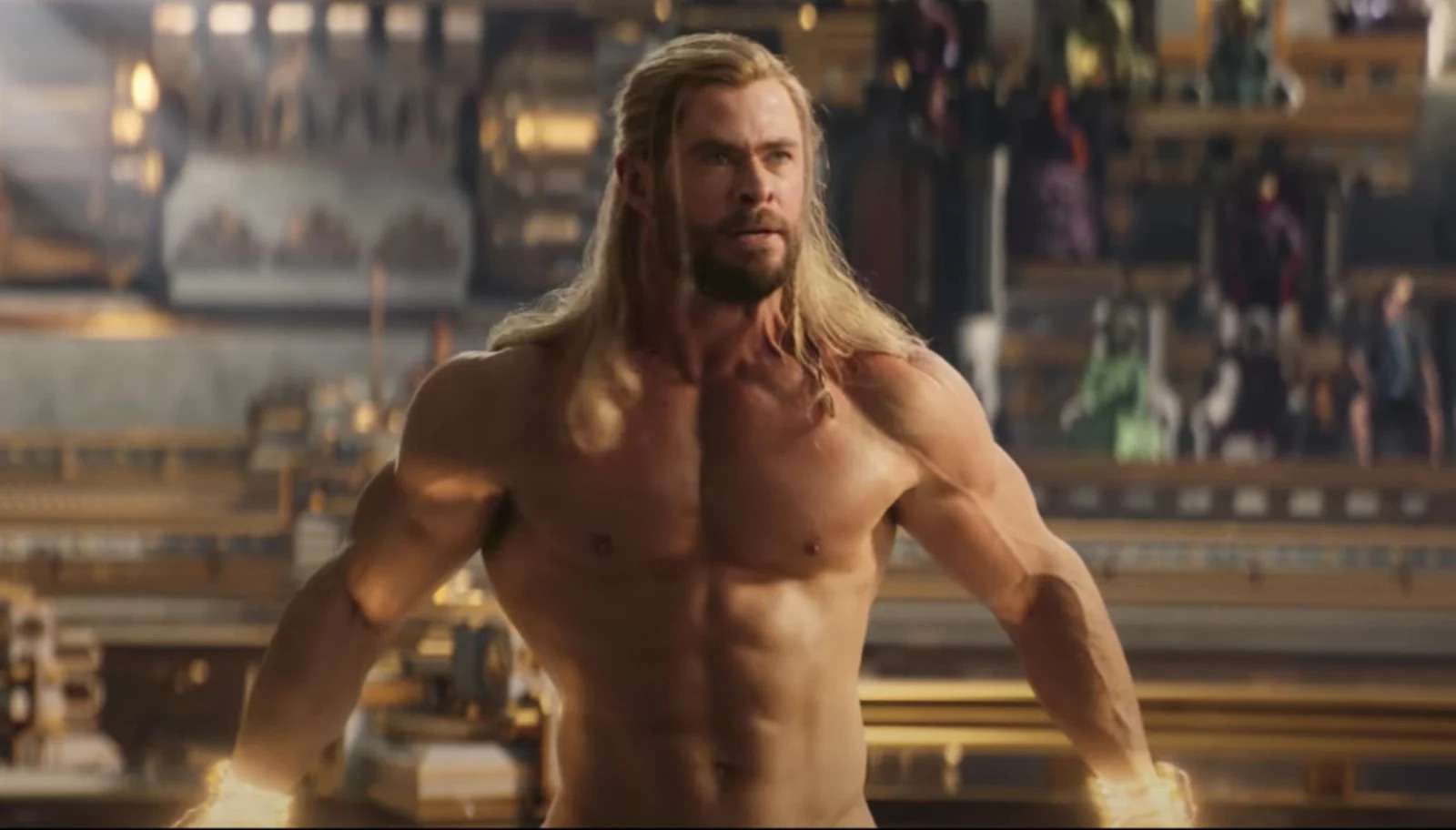 Director Taika Waititi has noted that he would only come back if “[Hemsworth] did it” as well. The Thor actor has finally spoken on the subject, pointing out one thing that would have to change for him to consider a future with the franchise.

A Less Godly Thor for Phase 6

Speaking in the Thor: Love and Thunder Assembled Disney+ documentary, Thor actor Chirs Hemsworth revealed one thing that would have to change for any future appearances of the character in Phase 6 and beyond.

Hemsworth says he doesn’t “wanna get that big again” for any future appearances as the God of Thunder, calling the experience of “[putting] the size on” and then “[losing] it” for something else “particularly hard.” He notes that “[he’s] getting old, but things just started to hurt more”

Stunt coordinator Kyle Gardiner pointed out the “difficulties” of “[carrying] that sort of size” and how it actually plays in the movie. He says that with the added weight, “the action has to progress with it,” making sure that “the range of motion is still good” as the actor gets bigger and bigger.

Hemsworth’s costar Tessa Thompson and Marvel producer Brian Winderbaum also spoke on the actor’s elevated size in Love and Thunder. Thompson called his added muscle mass “the most rewarding part of working with [Hemsworth],” saying that “it really is inspiring because he just works really, really hard.”

Winderbaum described Hemsworth’s shape on the latest Thor sequel as “otherworldly,” remarking it was “the most insane shape you’ve ever seen:”

Thompson: “I think the most rewarding part of working with Chris on this film has been how big he is now. I’m like, ‘How did you do it?’ I thought when we made the last movie, that he was the largest human that I have spent time with. And now he’s bigger than that.”

Winderbaum: “He was in an otherworldly physique when he showed up to set. The most insane shape you’ve ever seen.”

Thompson: “It really is inspiring because he just works really, really hard.”

Read this: What Did Chris Hemsworth Do Before Kissing Natalie Portman?

Can Chris Hemsworth be a God Forever?

While Hemsworth could truly play Thor for the rest of his life, especially seeing as he really seems to love the role, that doesn’t mean he will be able to look the way he does as the God of Thunder.

It is incredible the shape that the actor has maintained throughout his time in the MCU. No actor has ever genuinely embodied the physique of a god quite as Hemsworth has, and that comes as a result of hours of intense and rigorous work.

But as the Thor actor notes, he is getting older. That god bod cannot last forever, and maybe shouldn’t. Right now he is just saying he wants to get a little smaller for any future work in the franchise. That does not mean he will completely let himself go, it’s just that he may come in a little slimmer in a potential Thor 5. And he may be safer for it!

REad this: How Much Is Chris Hemsworth’s Pay For Thor: Love And Thunder?

In the Assembled streaming special, stunt coordinator Kyle Gardiner pointed out that the size that Hemsworth has gotten to a point where it can actually impede his range of motion and is much harder to maintain. So, cutting a few pounds of muscle mass could actually serve the actor well.

Thor: Love and Thunder is available to stream now on Disney+. 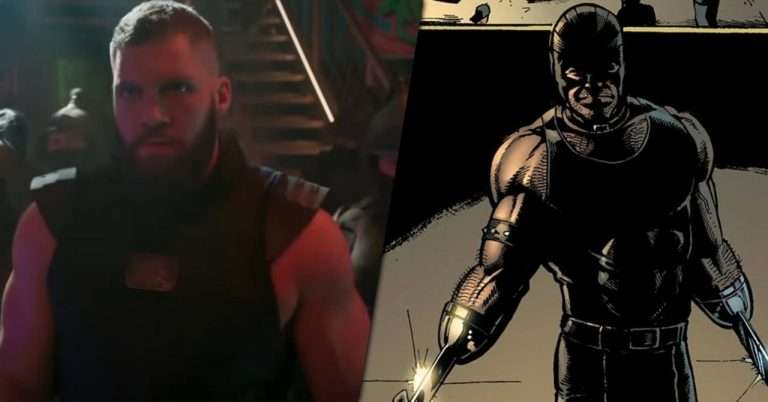