Will Kenji be able to defeat Techhou? Will Bram and Aya escape safely? Who was the girl weeping in the corner and is she dangerous for Atsushi? Read this article to find everything about Bungou Stray Dogs Chapter 100.

Ranpo has sent Kenji to save Aya and Bram after working out who was running from Fukuchi. There Kenji meets Techhou and they start to fight. Atsushi meets a crying girl on his way and goes to her to find out who she is.

Read this: How is Bungou Stray Dogs’ Dazai a Complex and Mysterious Character!

Kenji saves Aya and Bram as Ranpo set him up for their protection. Ranpo deduced through the emergency sealing of the airport, the foraging vampires, the coffin that has been left behind and sword slashes that who exactly was running from Fukuchi. 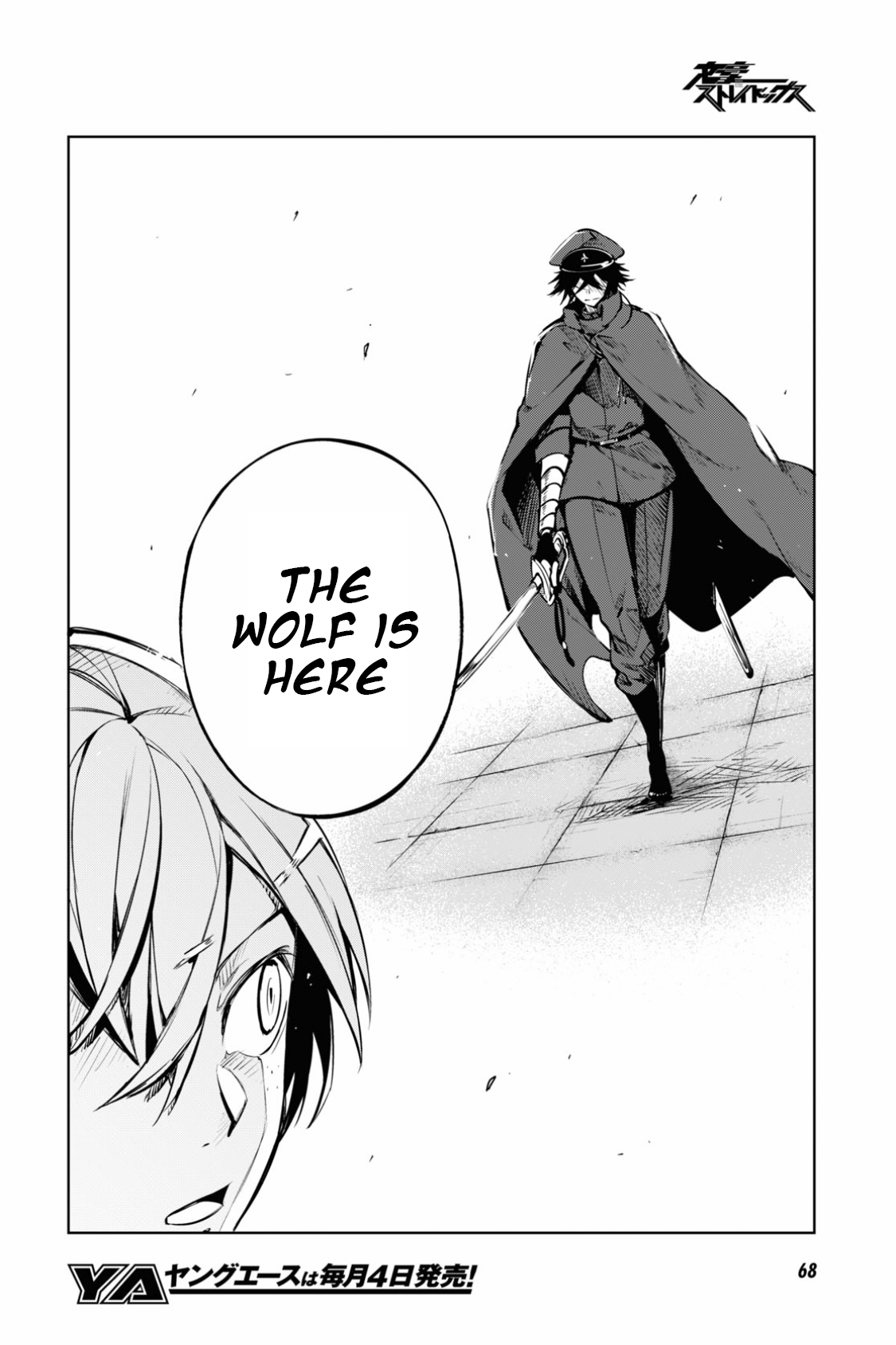 Bram after smelling soil and noting Kenji’s equipment is eager to have him cultivate land for her. Kenji suddenly asks Bram if wolves frequent their lands because he can sense one approaching them. It turns out that the wolf is Techhou and it is upon Kenji to “save the sheeps”.

Meanwhile, Atsushi, running to save Bram and Aya, has been instructed by Ranpo that his speed is a key to their success. He spots a girl weeping in a corner and he pauses to check up on her. It turns out that the girl was Teruko and she immediately grabs the throat of an unsuspecting Atsushi.

Kenji is ready to fight Techhou, but he is unsure whether he can measure up to him. Bram and Aya run away while they are fighting. Bram shouts after Kenji “Don’t die, peasant!” After the girls have left, Techhou asks Kenji if he has seen a guy named Jouno. 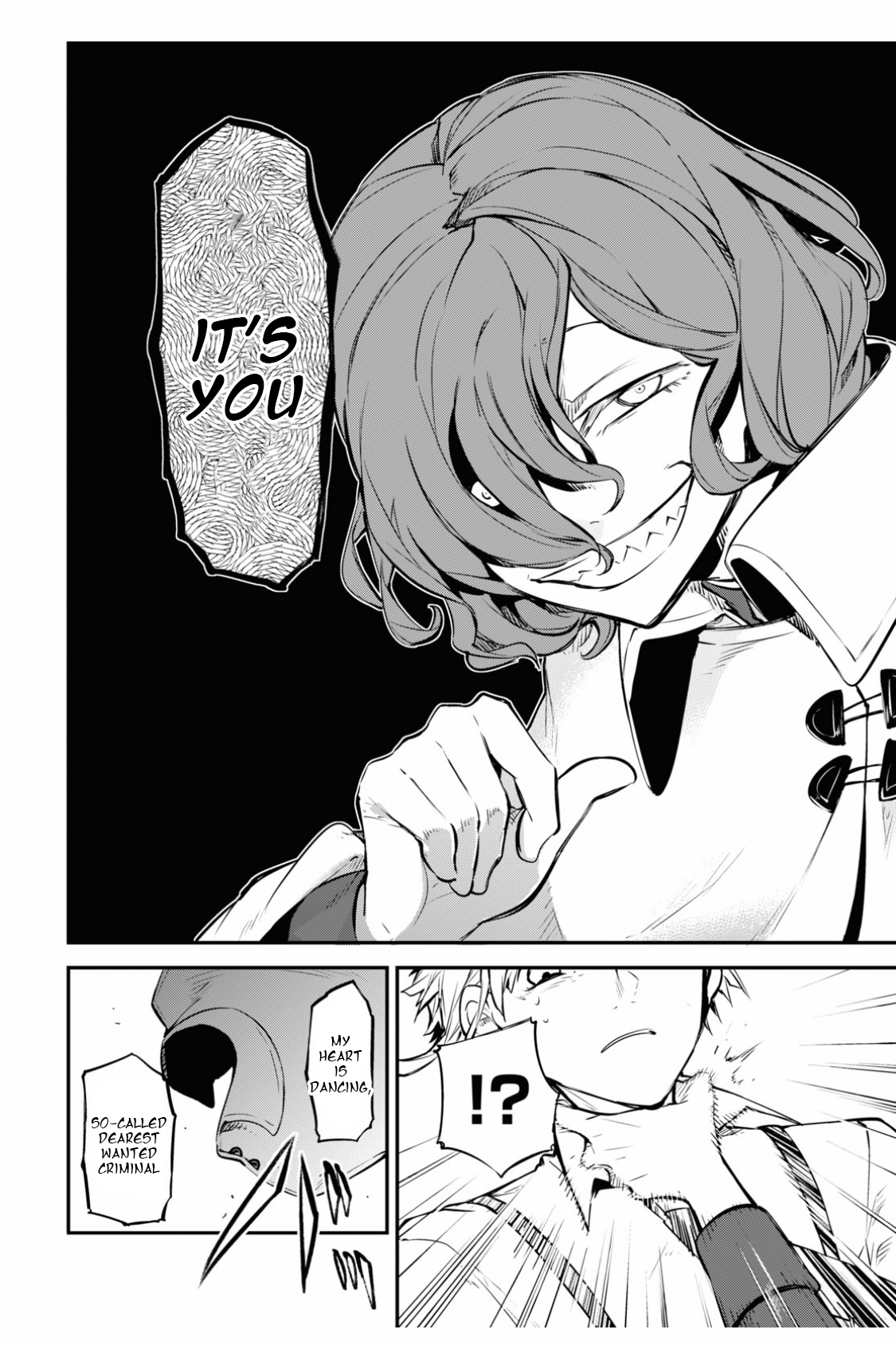 Kenji proposes to assist him in his search and for a brief moment, they both are ready to collaborate. But Techhou, through a curious logic, concludes that the Detective Agency was the culprit since Jounou was attacked by a vampire and Kenji just helped the King of the Vampires escape. Without further ado, Techhou attacks Kenji with his sword.

Teruko is too strong for Atsushi whose tiger skills aren’t working on her. Atsushi fishes out a device from his pocket and it turns out that there is a message on it from Tachihara before he set out to fight Fukuchi.

Atsushi reveals that he was searching for Teruko to show her that video. Tachihara says that he found out about the Detective Agency’s innocence after the investigations. Initially, she dismisses the video as fake but later she accepts Atsushi’s offer of helping them on the condition that she would like to meet Ranpo. 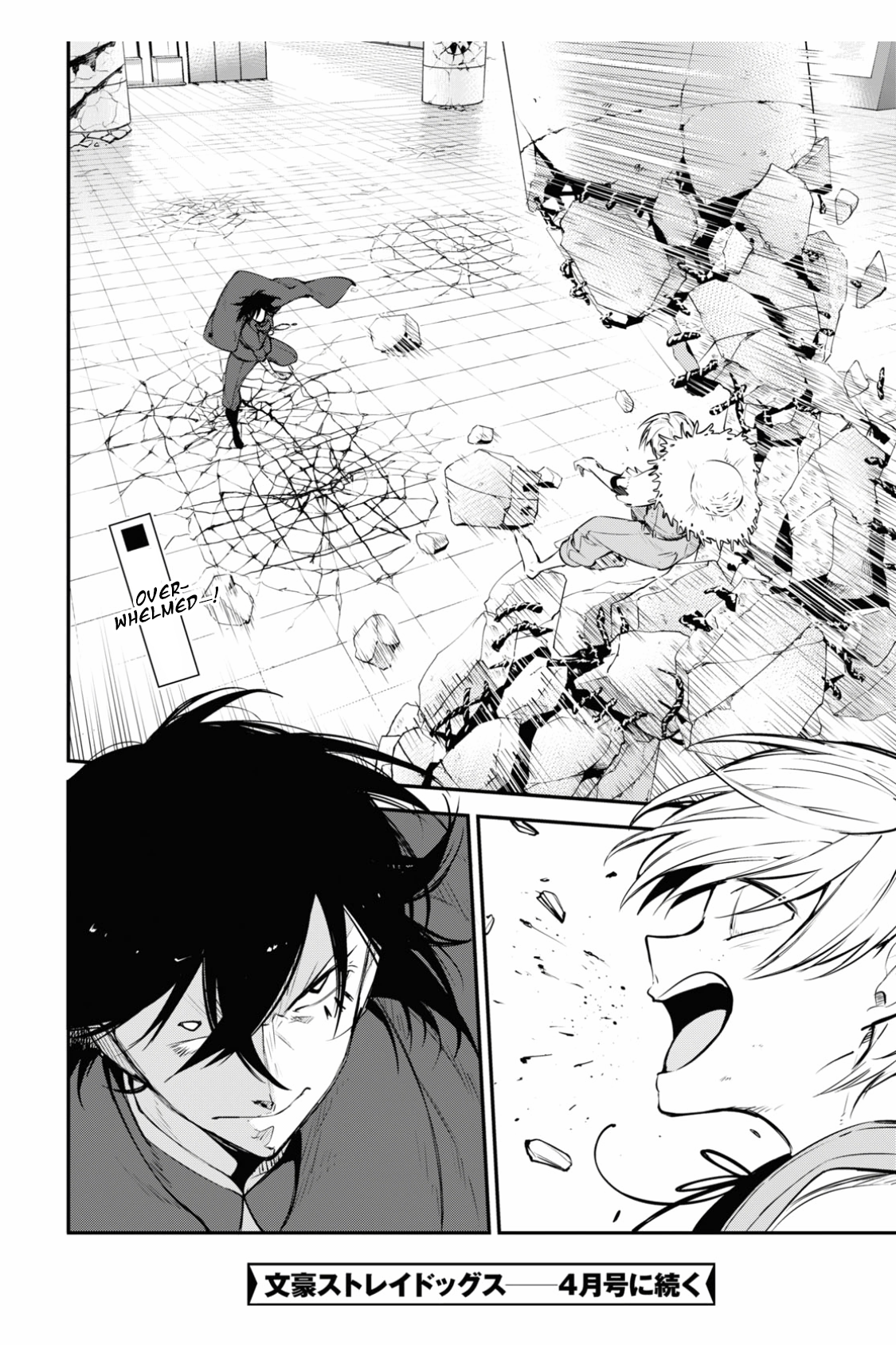 Atsushi agrees reluctantly as he thought she could help make Hunting Dogs their allies. Kenji is still fighting Tecchou and even though the latter is surprised at the former’s superhuman strength, Kenji is still bested.

The spoilers for Bungou Stray Dogs Chapter 100 haven’t been leaked yet. Now that Kenji has got a little more attention in the story, we might get more information about his past in the next chapter. It would also be interesting to see whether Kenji and Techhou settle their fight and go looking for Jounou or if they continue their fight, who wins. A meeting between Teruko and Ranpo is also possible. Bram and Aya’s arc will develop further in the upcoming chapter.

Read this: Five Of The Hottest Yaoi Manga that you should check out!

Bungou Stray Dogs Chapter 100 will be released on March 3, 2022. It might take a few days or a week for an English translation to appear on the internet.

Where can you read Bungou Stray Dogs? 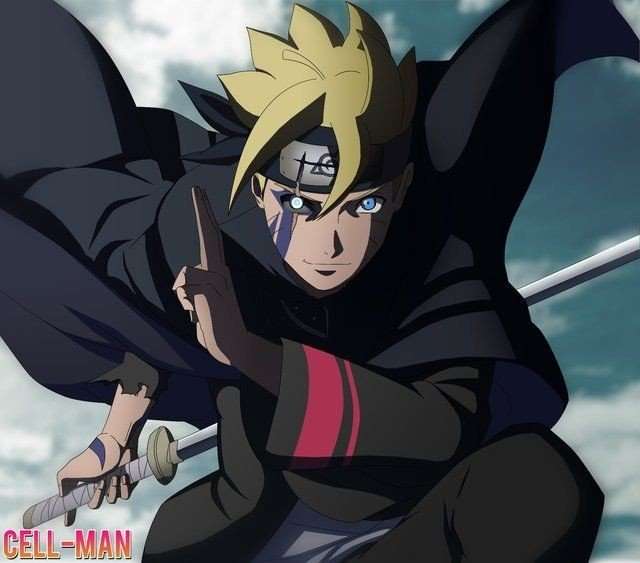