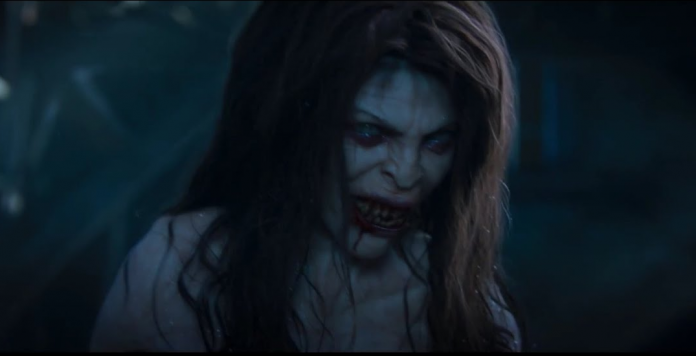 The second season of The Witcher already has every fan’s attention and is the talk of the Witcher town. With a lot of news about the season already out, fans are more hyped than ever.

We knew Witcher is famous for creating a new type of monster with stories as dark as they could. From the Monster Hunters to the monsters themselves, everyone has a dark story behind their creation.

With a lot of darkness and horror, they come out of those trails. Many monsters are just born that way and have been living in the human world after the Conjunction of Spheres.

New Monsters in the house!

Before the prequel introduces us to the Conjunction of Spheres, we will get to learn a lot about Kaer Morhen, the place where the Witchers were created.

Now Nivellen is a man who has been cursed by a priestess to become a monster. Nivellen has been known to be the monster that Geralt meets when he is in search of the beast that killed a merchant and his female companion.

In the screenshot we got off the first scene of the second season, we saw the storyline very similar to Grain of Truth. So, there are many chances that Nivellen will be introduced in the first chapter itself.

Now that brings us to the main reason for this article, the introduction of Bruxae.

What is a Bruxa?

Bruxae are one of the most powerful types of monsters in the Witcher Universe. Bruxae is the Vampire equivalent of real-world Folklore.

Drawn inspirations from Portuguese Folklore, these monsters are fast, agile, and can shift into many forms.

While their natural form is that of a big black bat with claws and fangs, they prefer a young dark-haired woman’s form to avoid being detected. 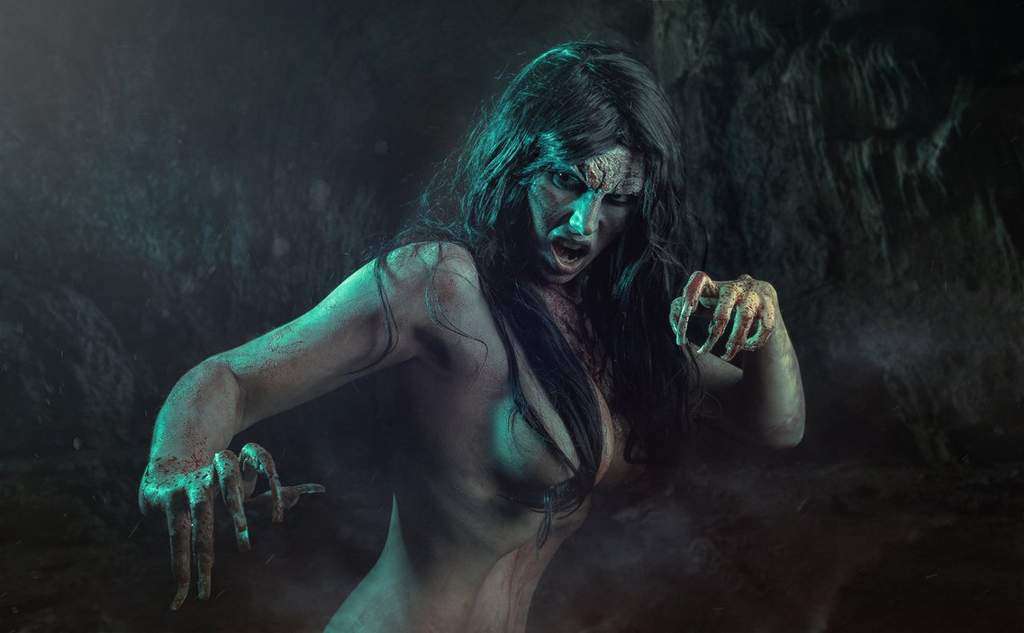 Well, it is believed that they were Witches in their mortal life. Bruxae, mostly female, are at the peak of their powers from midnight to 2 am.

These monsters can roam in the sunlight without any problem. Even then, they avoid roaming amongst humans.

They are known to inhabit dark crypts and ancient ruins and can sometimes be found in the woods, as they live far from the human population to ensure their own safety.

Their screams are powerful enough to throw a bulked-up monster hunter like Geralt in the air.

In the Grain of Truth short story, Geralt comes across Vereena, who is in love with Nivellen.

Vereena is a Bruxa, and Geralt ends up fighting her. Even with Nivellen’s help, Geralt barely manages to kill her.

Bruxae can be brought to their human form only with a silver sword, and they are known to hunt men and children. 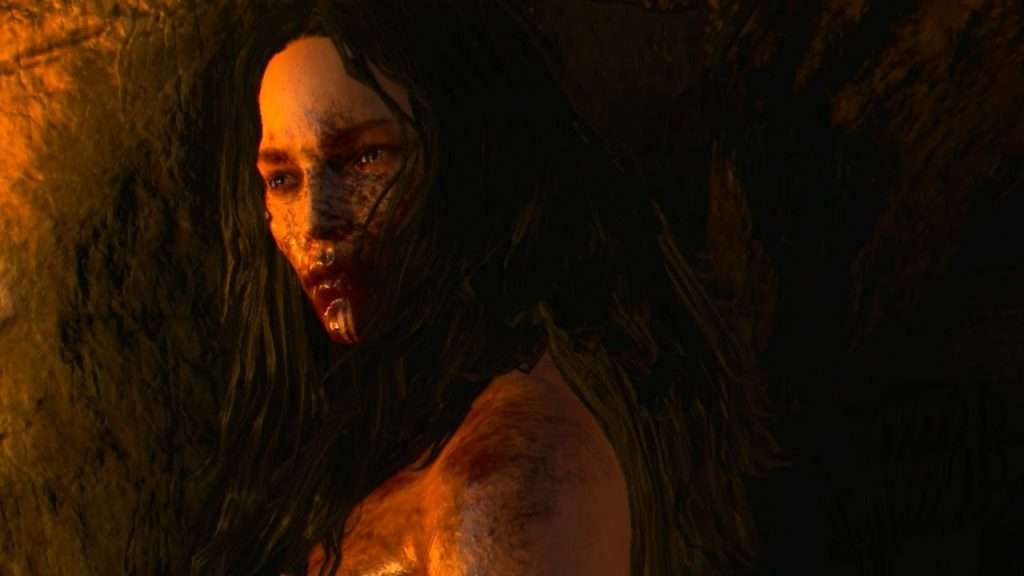 The actual history of Bruxae are not given in detail in the books. But it is mostly inspired by Portuguese Folklore.

They can also change forms during the fight, and that’s how Vereena escapes most of Geralt’s attack.

Bruxae is part of the higher grades and the alps, katakans, mulas, nosferats, and higher vampires. Higher Vampires are the ones that many Video Game fans have been waiting to see.

They are the most intelligent vampires and can never be detected unless they wish to grace us with their presence.

None of these vampires need blood to survive, and getting a bite from them doesn’t turn the victim into a vampire but can definitely kill you.