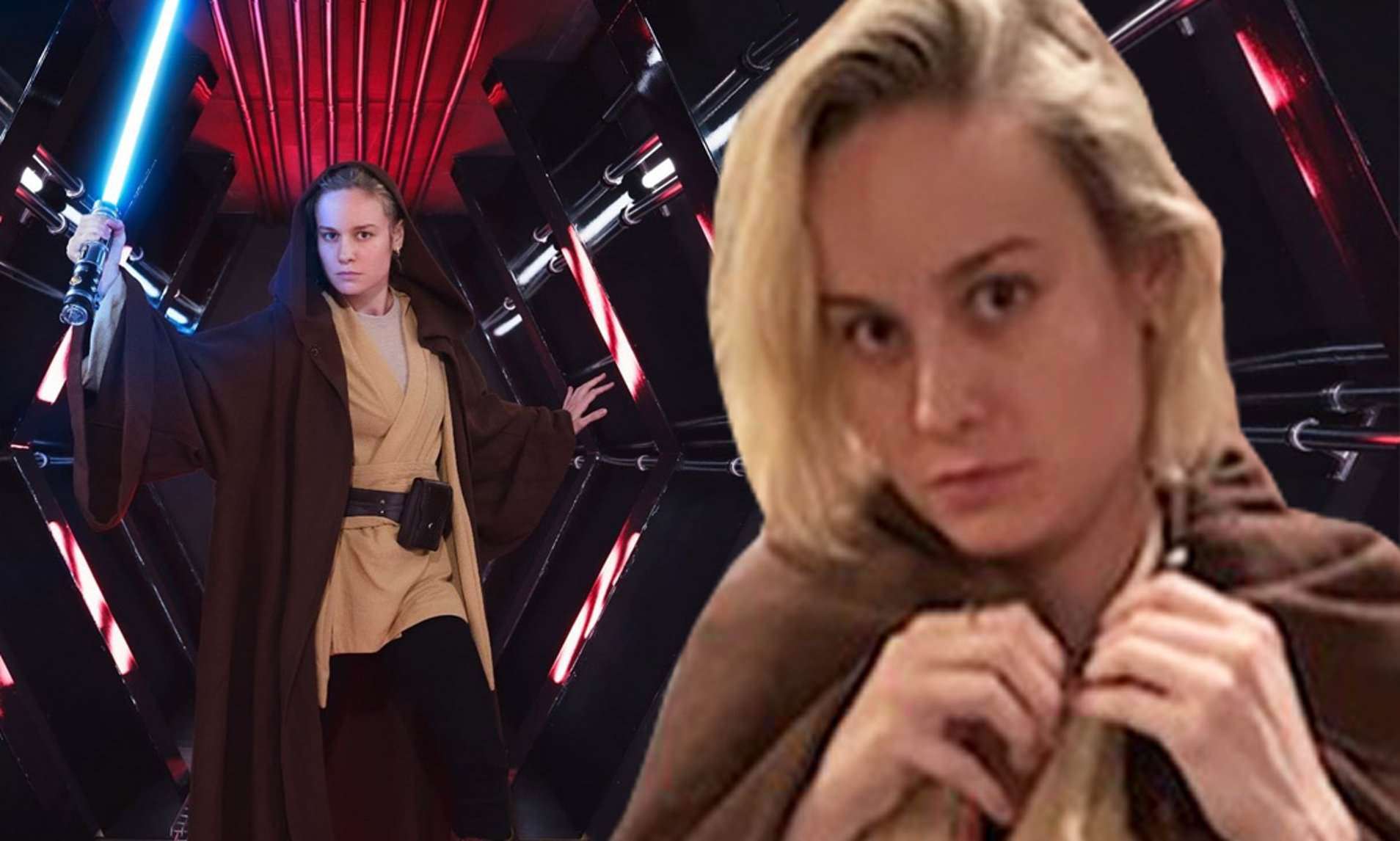 The most recent Star Wars News reportedly suggest that Brie Larson might be cast in an upcoming movie. While fans are very excited to see a Brie Larson Star Wars movie, all of it is still speculation as of now. The actress also is having fun with the speculation. If we pay heed to rumors, Larson will be cast in an upcoming Star Wars. Moreover, this film will specifically be the one which Kevin Feige produces.

There is quite a lot of buzz regarding The Mandalorian and Star Wars: The Rise of Skywalker. Both Lucasfilm and Disney are gearing up for these launches. The Mandalorian will launch on Disney Plus and Star Wars will hit theatres in December. But, as of now, the attention around these have started shifting. This is because of a very current, and surprising announcement. According to this, Marvel president Feige will attempt to make a Star Wars film. This comes after Feige has had 11 years of experience in the Marvel Cinematic Universe.

The Reveal Of a Possible Brie Larson Star Wars Movie:

Even though it is surprising, we cannot overlook the fact that Feige has been a big fan of the franchise. Regardless, this news also raises quite a few curious questions. Fans want to know the story that Feige wants to explore, which is still unknown. Additionally, there is no release date for the supposed Larson Star Wars movie. Furthermore, questions about who will star in the film are also in the air. And it is this very question that comes with a vague answer. Apparently, Feige has already approached a major actor for a specific role.

Speculations Based On The Star Wars News:

When speaking of the said role and actor, there is speculation regarding who this actor could be. This also comes after many of the MCU stars have become world-famous, thanks to Feige. Moreover, there are possibilities of many non-MCU stars as well. But, despite everything, there is one name that is coming repeatedly at the top. And it is none other than the Captain Marvel star, Brie Larson.

The actor, on the other hand, is also expressing a keen interest in the franchise. She recently took to Twitter to post a photo from the summer. In the photo, we can see dressed like a Jedi, for a special screening of Star Wars: A New Hope.

And even though there are no actual reports of a Brie Larson Star Wars film, this could be a hint. This might also be an example of the actress wanting to join the faraway galaxy. The actress also attended the opening night of Star Wars: Galaxy’s Edge. 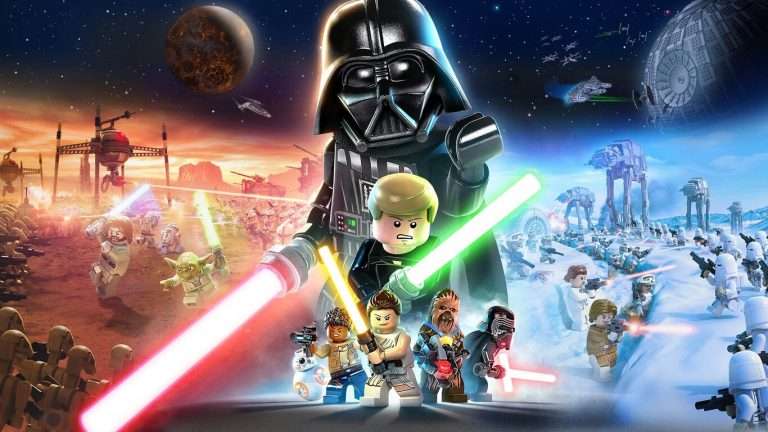 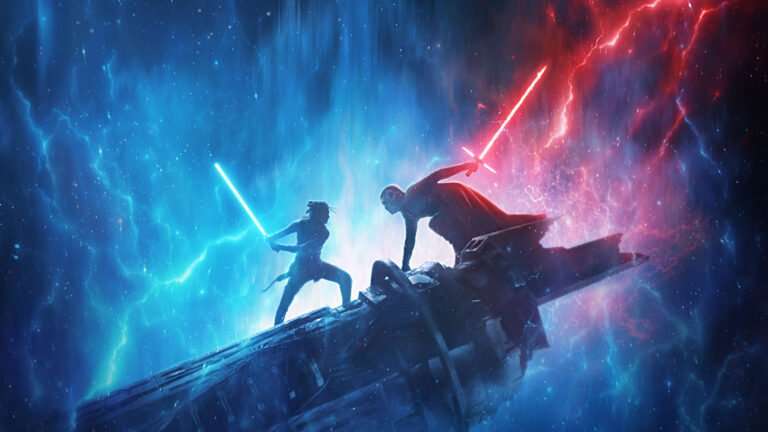