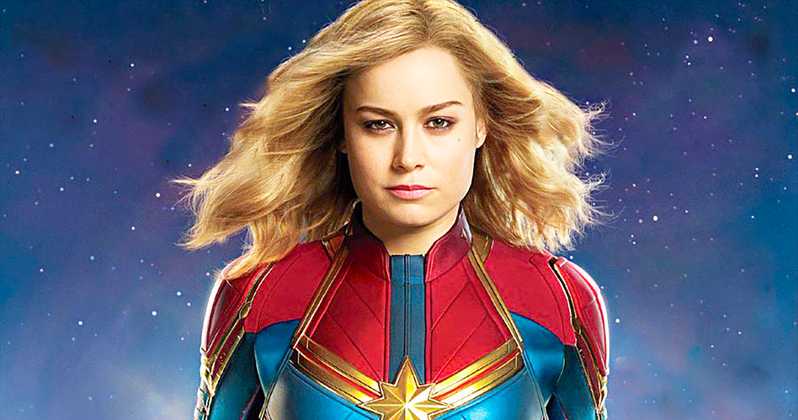 While Marvel Studios has a massive year of content planned for 2022, 2023 isn’t slouching either, even with the schedule not being as full at the moment. That year will kick off in February with Brie Larson’s The Marvels, one of the MCU’s most highly-anticipated sequels of Phase 4. After all, seeing Larson team up with Iman Vellani’s Ms. Marvel and Teyonah Parris’ Monica Rambeau doesn’t make the film any less exciting.

With The Marvels being just over a year away from its release, plot and story details are being kept under wraps, especially with Monica Rambeau only having seen action in Phase 4 through WandaVision. Even so, it’s an absolute certainty that Marvel will deliver another round of thrilling action and drama from one of the MCU’s strongest solo heroes in the game.

After Carol realized her true power at the end of 2019’s Captain Marvel, the actress behind her now has the chance to bring a new intensity to the role. Recently, Larson discussed that physicality and how she’s adjusted her training routine to portray that on screen the right way. 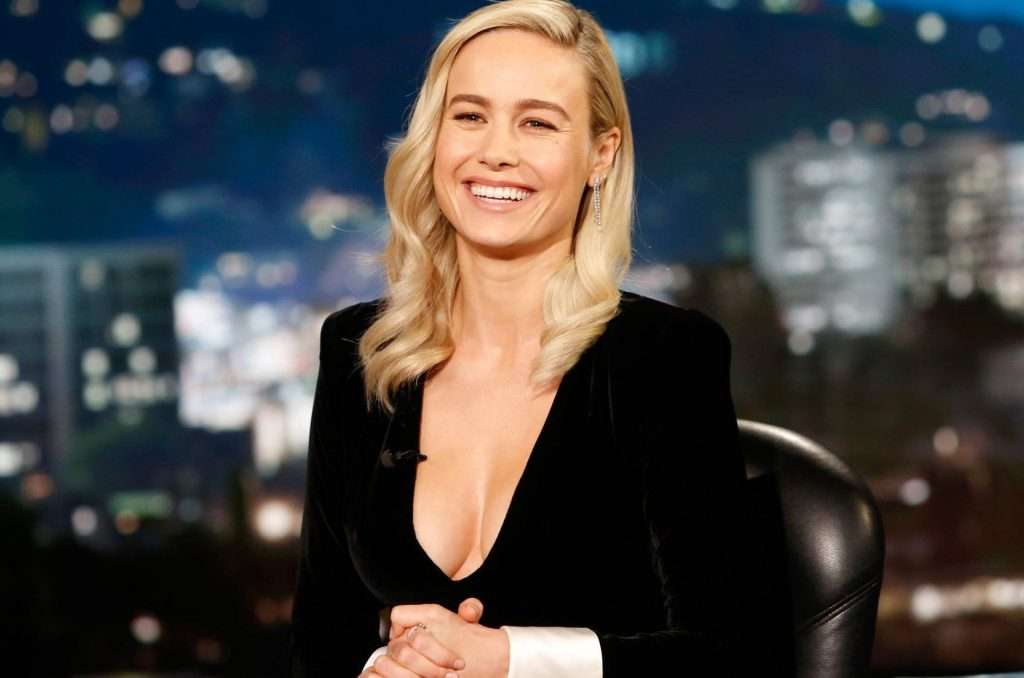 The Marvels star Brie Larson went into depth about her training routine to get into superhero shape for her second MCU solo movie.

While she didn’t divulge exactly how much time she spent training, she admitted that it’s become a “huge part” of her daily routine and that she doesn’t break from training these days. For The Marvels specifically, Larson hinted that “different goals” helped to “definitely (push her) further” in her physical fitness.

This time around, Larson was more focused on “new challenges” rather than breaking any specific weight records numbers-wise:

“I wasn’t gonna try to break my deadlifting record or hip thrust record. To me, it felt like I had done that. I wanted to focus on new challenges.”

Larson also looked to how her own skills and strength have developed side-by-side with Carol’s on-screen. She teased how her character has “more mastery over her powers” this time around, meaning that the actress now has to be “more limber” and “more ready” for the action required to be captured on camera. 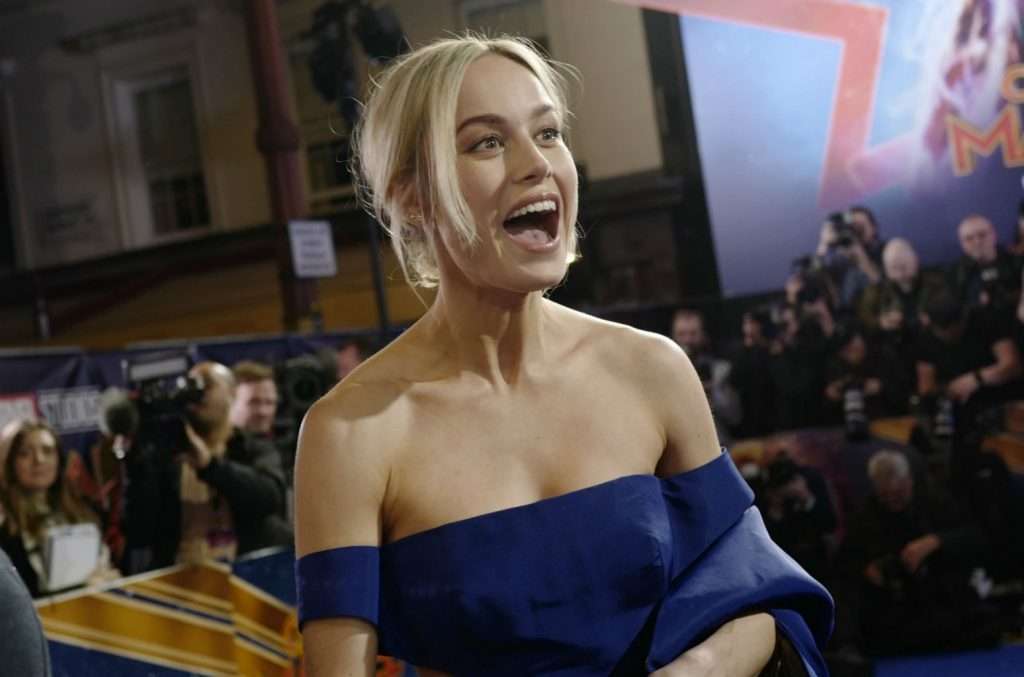 As for Larson’s internal motivations, she shared that she got “kind of obsessed” with staying in shape and being able to be as physical as she is. She pays close attention to people who may express sentiments like “girls can’t do that,” and it only motivates her to train harder and get more used to training so diligently.

A Stronger Captain Marvel for Round 2?

Even for the strength that Brie Larson brought to the role in her first solo movie from 2019, it’s clear that the version coming in The Marvels will take things to a new level.

In the story itself, Carol Danvers freed herself of the inhibitor chip holding back her Tesseract-given powers in the third act of Captain Marvel. She used that power in two fights against Thanos in Avengers: Endgame, nearly taking the Mad Titan out herself, as was mentioned in detail during 2021’s WandaVision.

Read this: Brie Larson: From Career To Controversies

How that extra strength shows itself in The Marvels is a mystery, but it’s clear that Larson is making sure that she’s giving every bit of effort possible to show how powerful Captain Marvel really is. Add that to her motivation in the real world to show how strong women can truly be, and it should make for something special coming in her next confirmed MCU adventure.

The Marvels is preparing to release in theaters on February 17, 2023.

Advertisement The whole scenario of the MCU is changing at the moment. With Endgame being released, Marvel Studios is introducing MCU to an entirely new arena, by making it enter the world of video streaming platform. Disney Plus With Marvel’s Phase 4 already being underway with Black Widow, Marvel Studios is also working on developing… 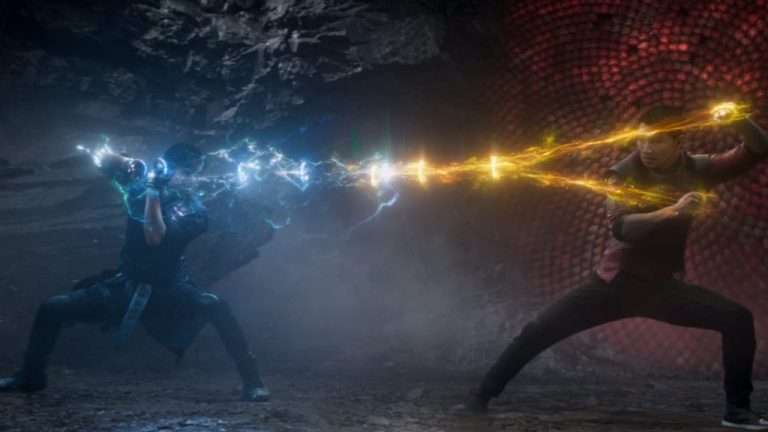