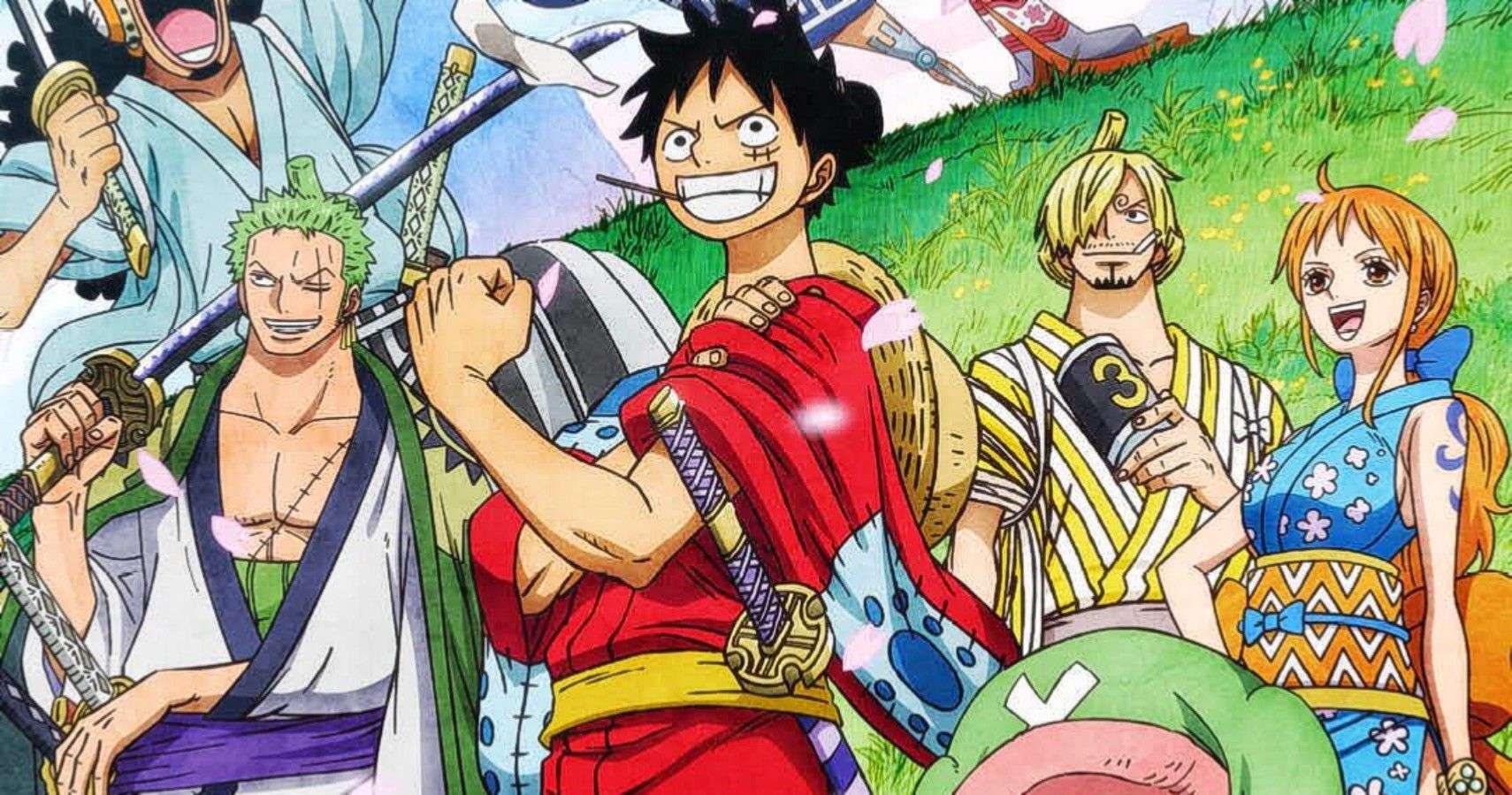 Produced by Toei Animation, a total of 989 episodes of One Piece has aired and the series has consistently enjoyed high ratings. Based on Eiichiro Oda’s manga, the anime has ranked as one of the five best anime series and has one of the highest viewership.

One Piece Episode 990 is set to premiere on the 5th of September 2021. The Wano Saga arc is continuing and we’ve seen some pretty exciting and mind-blowing developments.

Read this: One Piece Chapter 1024 Release Date, Spoiler and Other Details

Many fan pages on social media pages and insiders reported of a massive teaser that producers are planning for the 1000th episode anniversary of One Piece. These speculations and rumours seem pretty legit considering that One Piece has been such a popular series.

We are yet to see Episode 990, which means we’re around 10 episodes from reaching Episode 1000. Still, many of us are left in the dark over what they’re planning for. However, it seems like it’s gonna be a huge thing and we’re excited for it.

Till then, let’s look at the introduction of a new character in One Piece Episode 990. One Piece fans will get to see Yamato who has yet to premiere in the anime. Manga readers have already got a peek into this character.

Yamato is the son of Kaido and the two have had a tumultuous relationship. Yet, there might be some differences between Yamato in anime and manga.