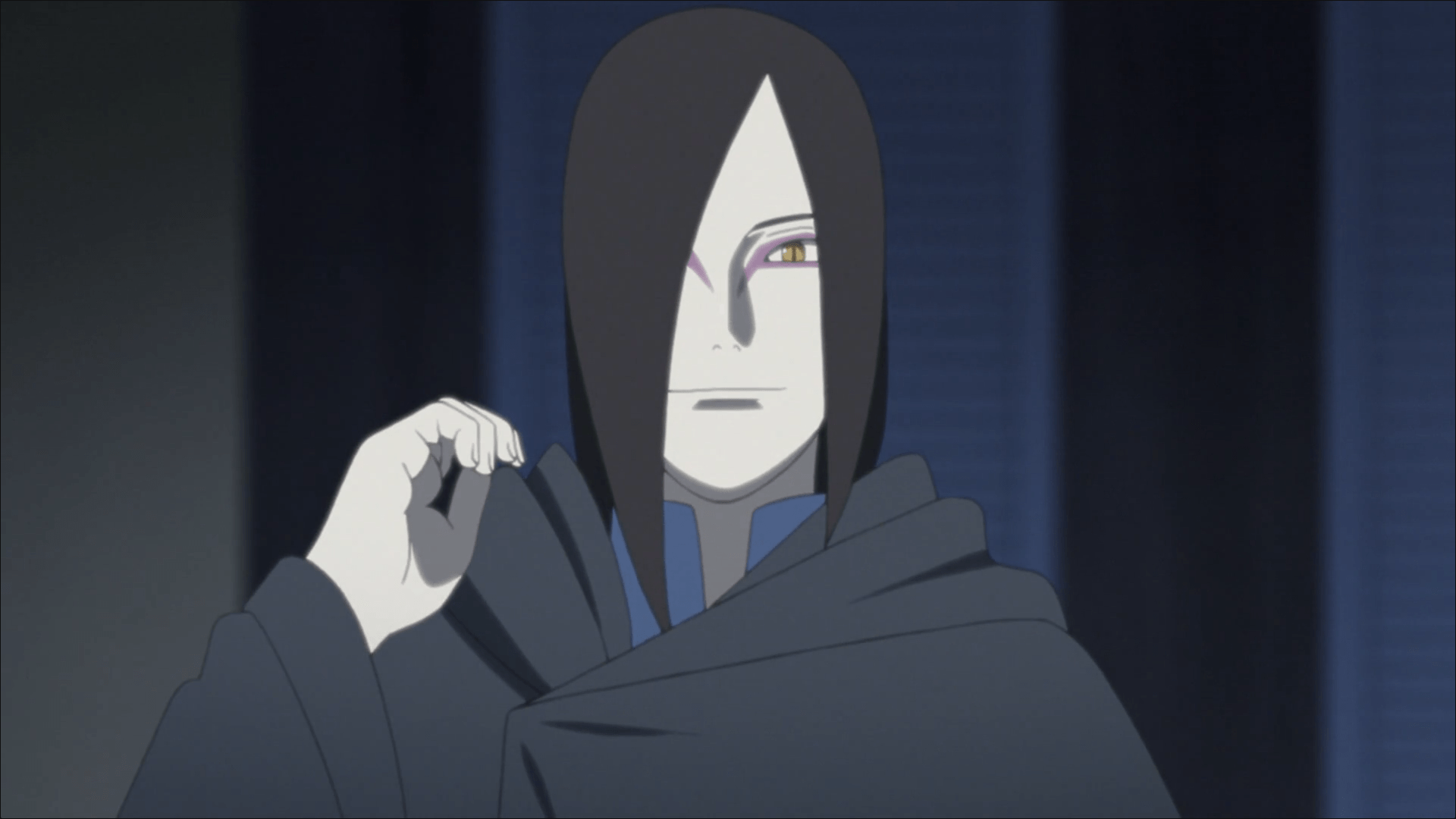 If you have been a fan of the series from the start, then you will be in absolute shock right now reading this headline.

But guess what? It looks like Boruto writers are finally twisting Orochimaru’s character. This might make some fans furious as Orochimaru has been a demented person all along with the series, killing some of the fan-favorite characters.

In the preview of the next episode of Boruto: The Next Generation, it’s is shown that Orochimaru will side up with Konoha ninja of Konohamaru to combat Victor of the Kara Organization. 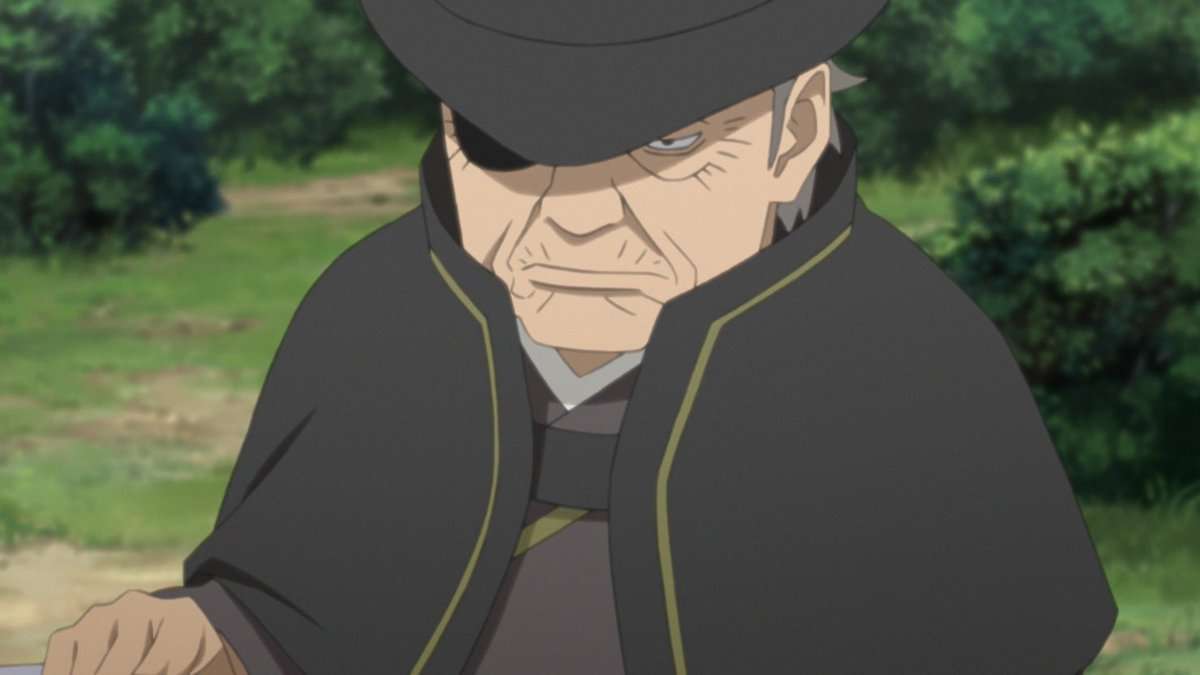 While that is a good thing as the team really needs someone as strong as Orochimaru to fight Victor, it still looks like this mega villain doesn’t deserve a shot at redemption.

Orochimaru was the first big bad in the Naruto series and has always made sure to make the fan’s blood boil with his action, but now suddenly, he wants to help, probably turned soft after seeing his offspring and trying to make the world a better place? God, no matter how we say it, there is no way we can’t accept the fact that he has fatherly genes.

After the last fight with the Kara organization, Boruto and his friends were forced out as it turned out to be more dangerous. Boruto starts to train under Kakashi and Sarada under her dad Sasuke, while Mitsuki takes time to heal.

Having the former villain by Leave village side is a good thing, and it is definitely a sight to the sour eyes to see him destroying the organization, which he kinda had a hand in creating. With the help of Orochimaru, maybe they can stand a chance against the Kara Organisation. 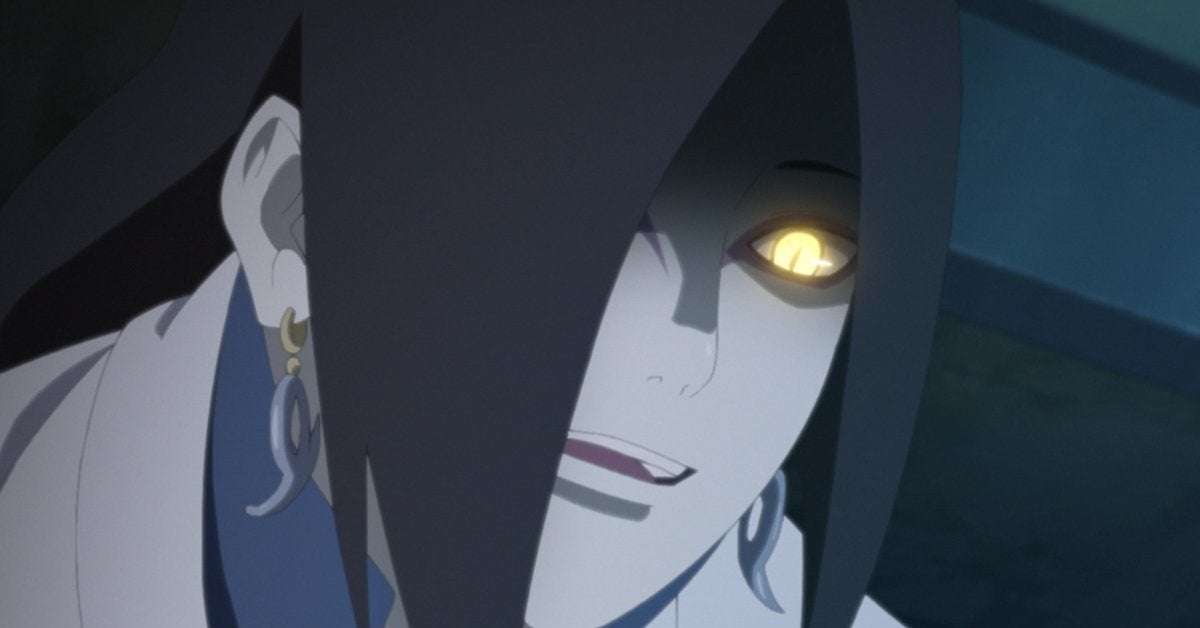 But can we trust Orochimaru? Is it just some big drama he is putting up before finally letting others know his true intentions? Because you know, one thing about the Snake Ninja is that he is capable of going to any extent.

While Boruto and Sarada are busy training to increase their Chakra disposal and training techniques, and other busy with the events, is anyone even keeping an eye out for Orochimaru?

While many are convinced that he has genuinely changed, we don’t think it is possible at all. But please let us know what you think in the comments. 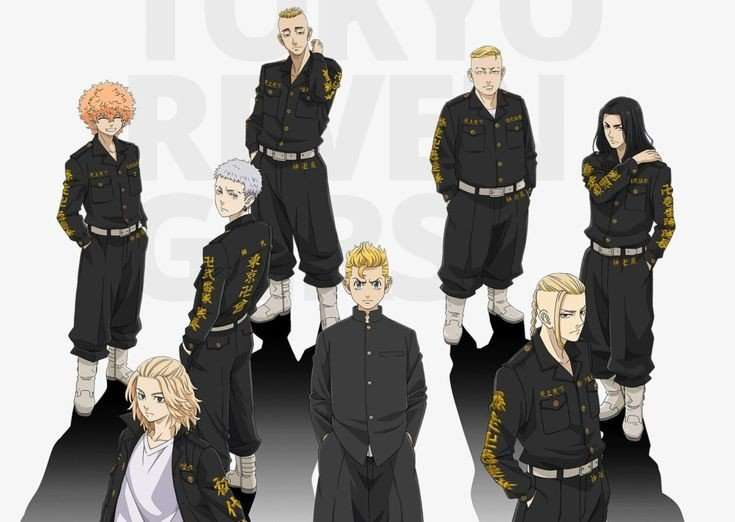