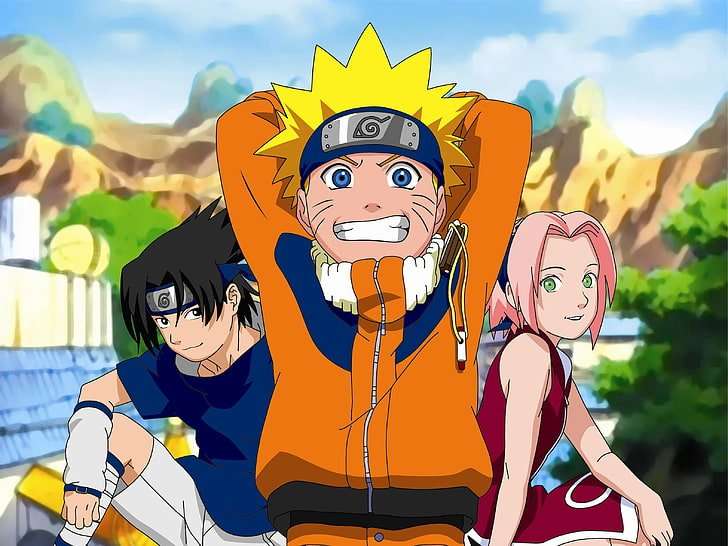 Jump Festa is all set to return for its 24th outing this year. Moreover, Boruto & Naruto Jump Festa 2023 Super Stage will also take place during the same time.

Read this:Bleach: All The Lieutenants Who Died In The Thousand-Year-Blood War Arc

Here is everything you need to know about it. 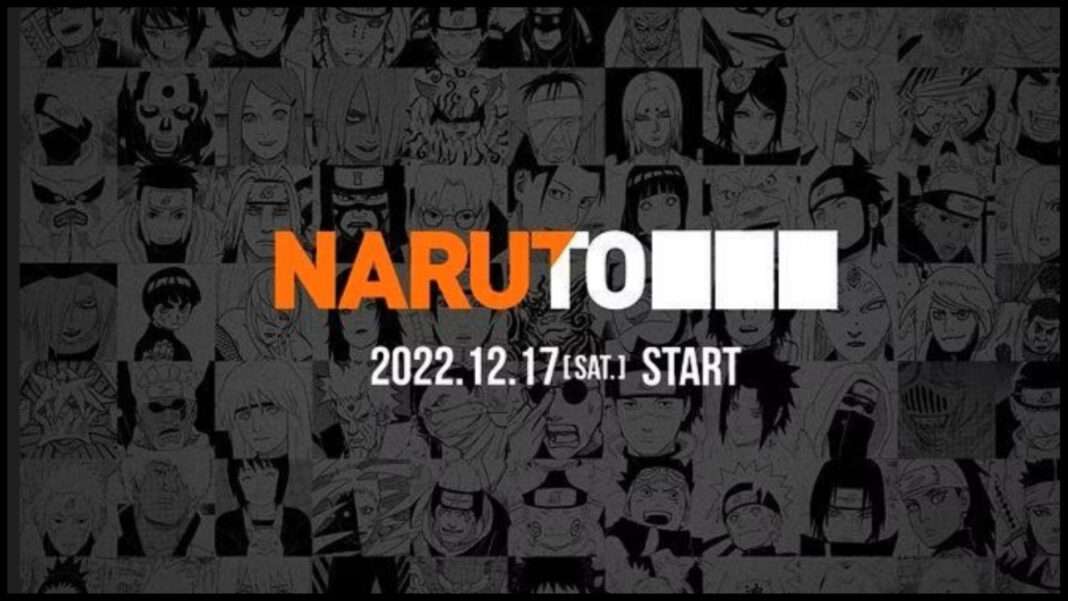 The Naruto universe is scheduled to take the stage on 17th December 2022 Saturday. It will begin at 3:35 pm in Japan. Additionally, the official website of Jump Festa has another that the panel will last for forty minutes. Hence, the Festa is expected to conclude at 4:15 pm in Japan.

Moreover, the panel will begin globally on the following dates and times: 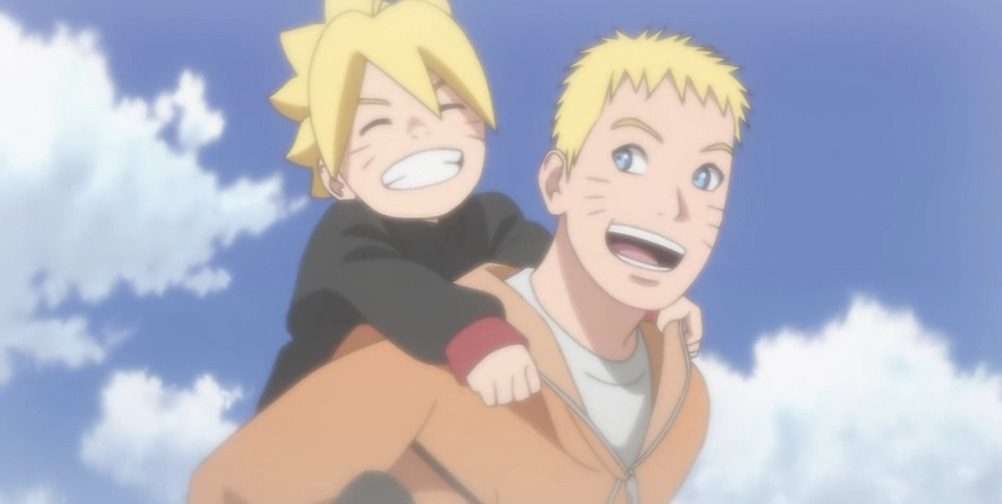 Following the revelation of Boruto & Naruto Jump Festa, fans are wondering about the major announcement that will be made during the panel.

Furthermore, many fans are leaning toward the remake of the original Shippuden series or the anime adaptation of the Sasuke Restuden light novel.

In addition, the light novel turned into a manga story and took place in the Boruto timeline. Hence, this is one of the most plausible choices.

Besides that, given the history of the Naruto universe, a new Boruto film is the most plausible option. The anime series of Boruto on the other hand seems to have deviated from its source material due to the lack of availability of manga content.

Nevertheless, a few fans have jokingly suggested that Boruto & Naruto Jump Festa 2023 might announce a Naruto Part 3 which will follow the adventures of Boruto and Sarada’s son. 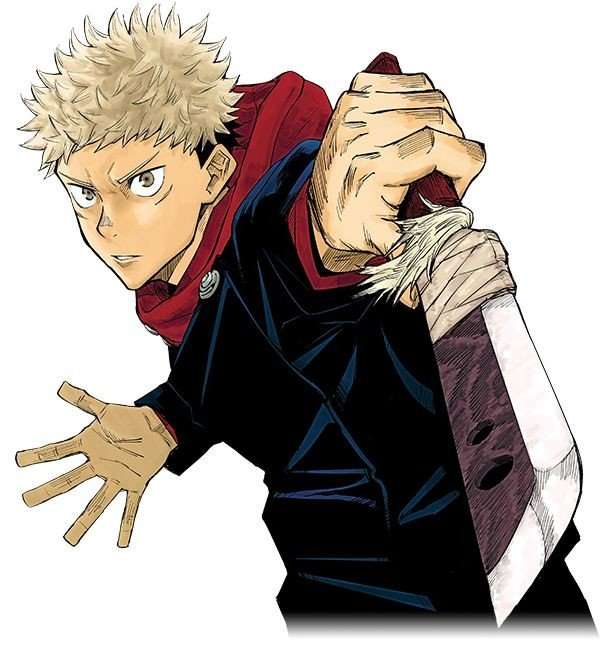 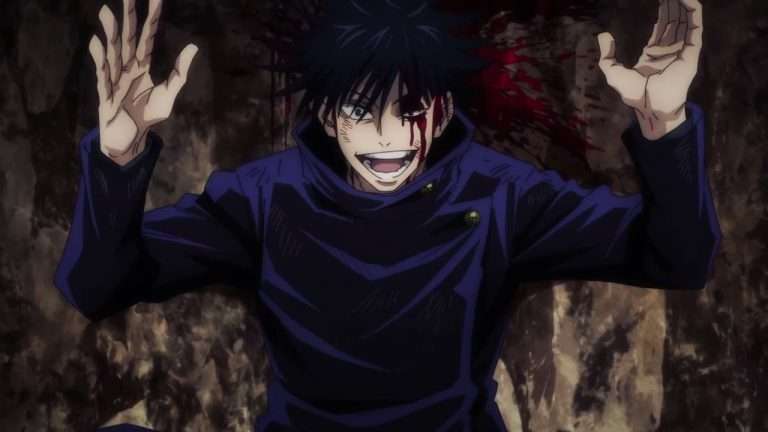 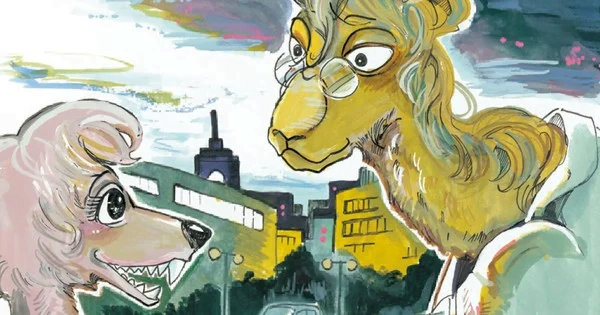 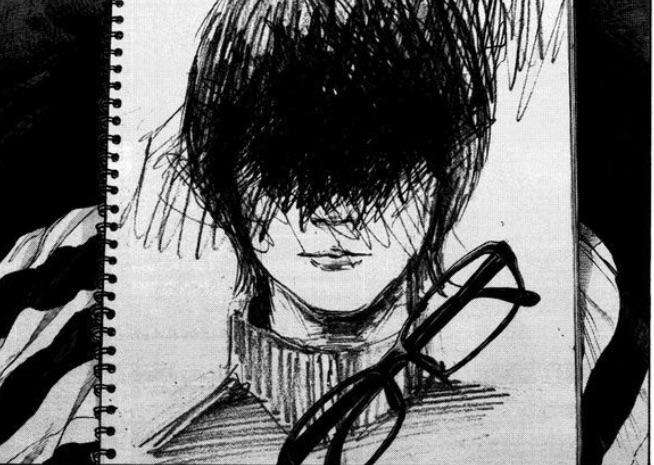 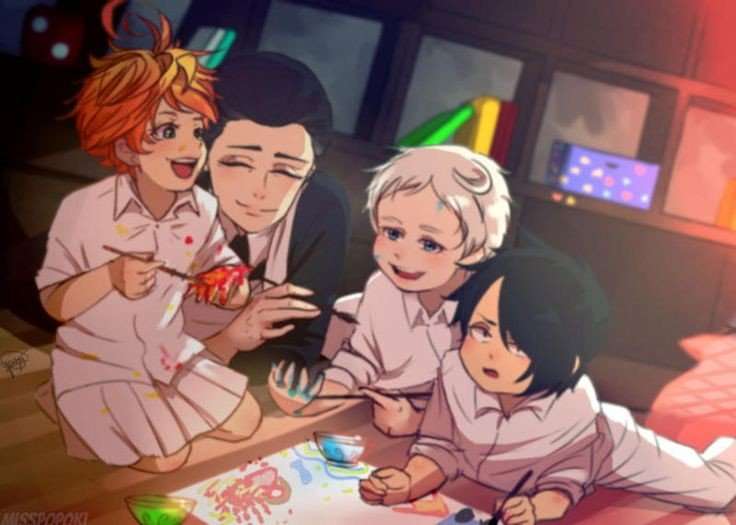