Here is everything you need to know about Boruto Episode 270. 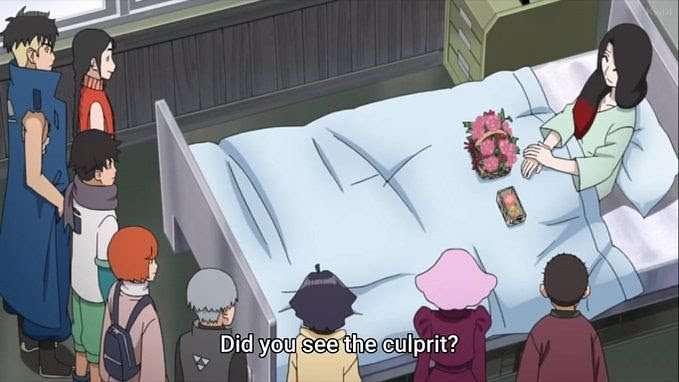 Episode 269 of Boruto is titled, ‘The Sneaking Shadow.’

In the previous episode, we saw Hana recovering from the attack but has hazy memories of the incident.

Additionally, Naruto removes Kawaki from the mission and informs him that Kae will return to her home country.

Furthermore, Kawaki and Himawari suspect Batora to be the assassin. However, it is revealed that he was following a mysterious person at the school festival. 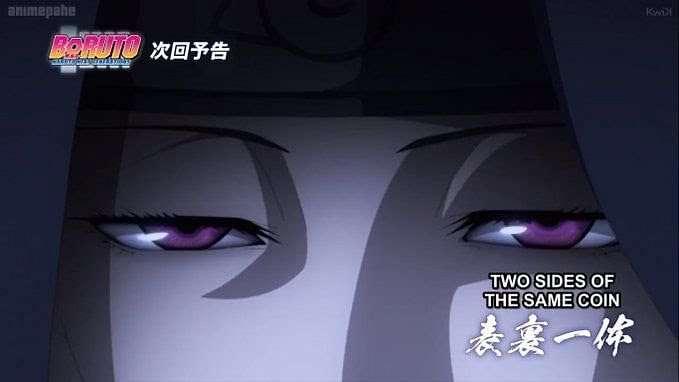 Boruto Episode 270: What To Expect?

The upcoming episode of Boruto is titled, ‘Two Sides of the Same Coin.’

As the title suggests we will see the double side of a character. According to the preview, it will reveal that Hana is the face behind the assassin mask.

Moreover, the teaser suggested that the kind-hearted teacher has a dissociative identity disorder.

Read this: Pokemon 2019 Episode 128 Release Date, Spoilers, and Other Details

The anime series is going to follow its weekly schedule. Hence, the next episode of Boruto is expected to premiere on the 10th of October. It will premiere around 5:30 pm in Japan.

Boruto Episode 270: Where And How To Watch?