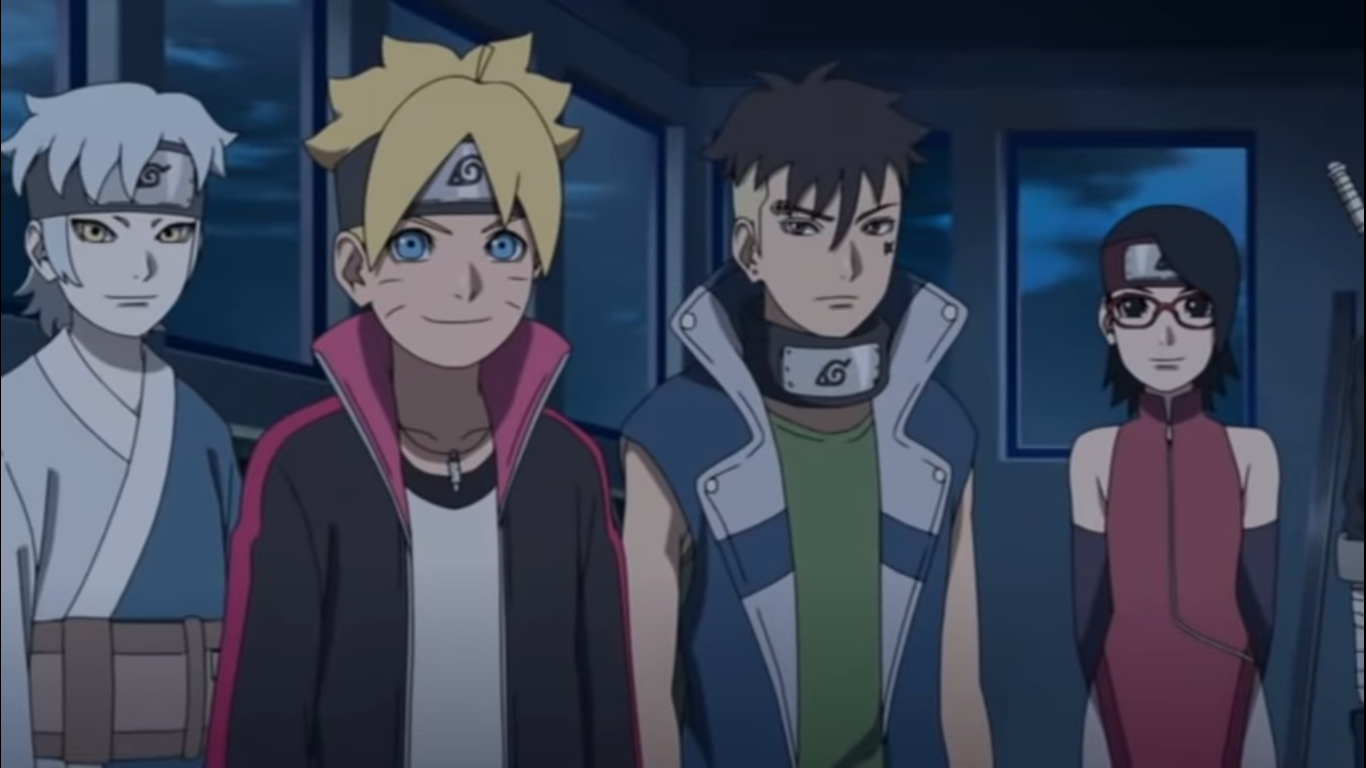 Here is everything you need to know about Boruto Episode 261.

About:  Boruto: Naruto Next Generations

Read this: Record of Ragnarok Chapter 66 Release Date, Spoilers, and Other Details

In the previous episodes, we saw a concerned Mitsuki worrying about Mikazuki The Cat that has been missing since the Battle of the Land of Water.

However, he later finds it with a musician named Hibiki. 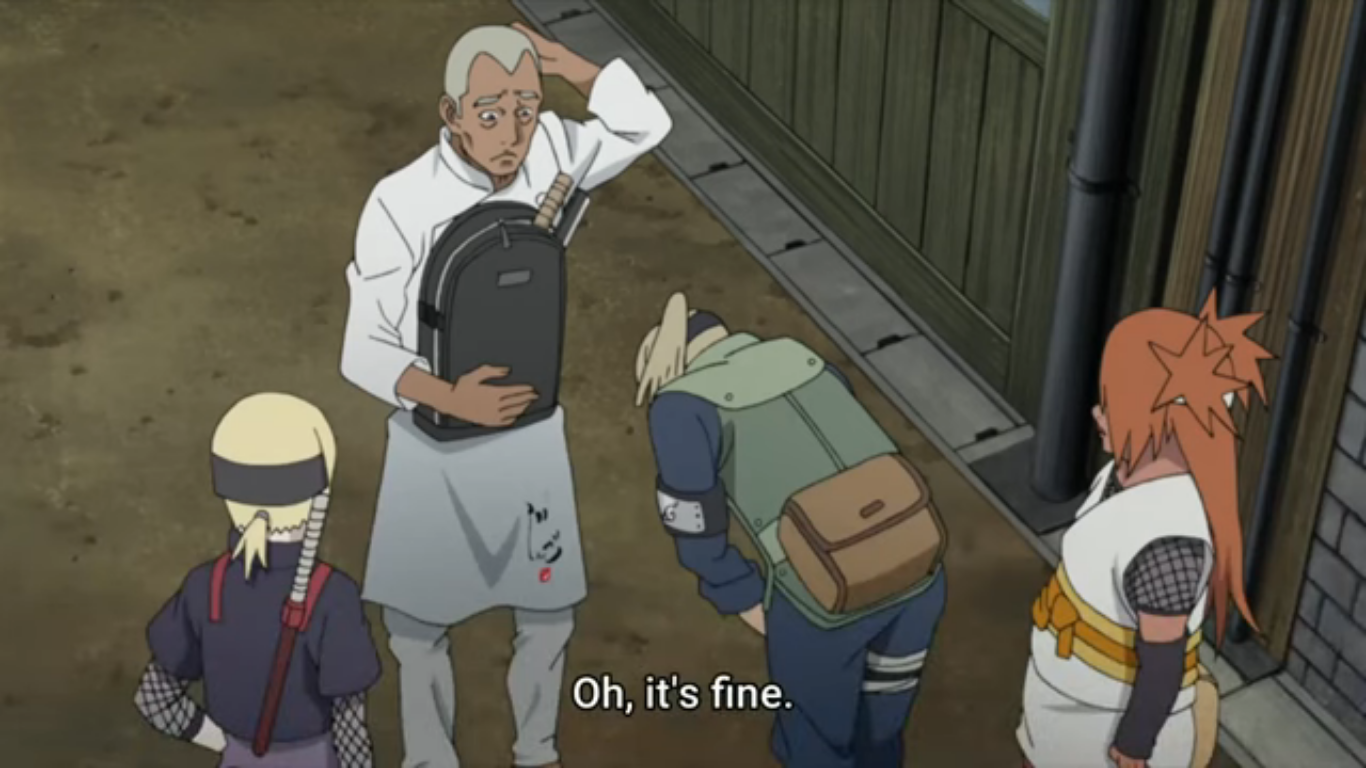 Boruto Episode 261: What To Expect?

The latest episode of Boruto: Naruto Next Generations is titled Kawaki Enters The Ninja Academy. In the 261st episode, Kawaki is expected finally join the Ninja Academy along with Himawari and her friends.

As per the official preview teaser that was released the upcoming installment will show students’ first day at the Ninja Academy.

Furthermore, Himawari appears to be stoked over taking classes with her friends and Kawaki at the school. She will prepare to become a skilled shinobi.

Regardless, Kawaki on the other hand seems disinterested since he is sent on a mission by Naruto. In addition, he has to act as a regular student at the school despite being a professional shinobi. 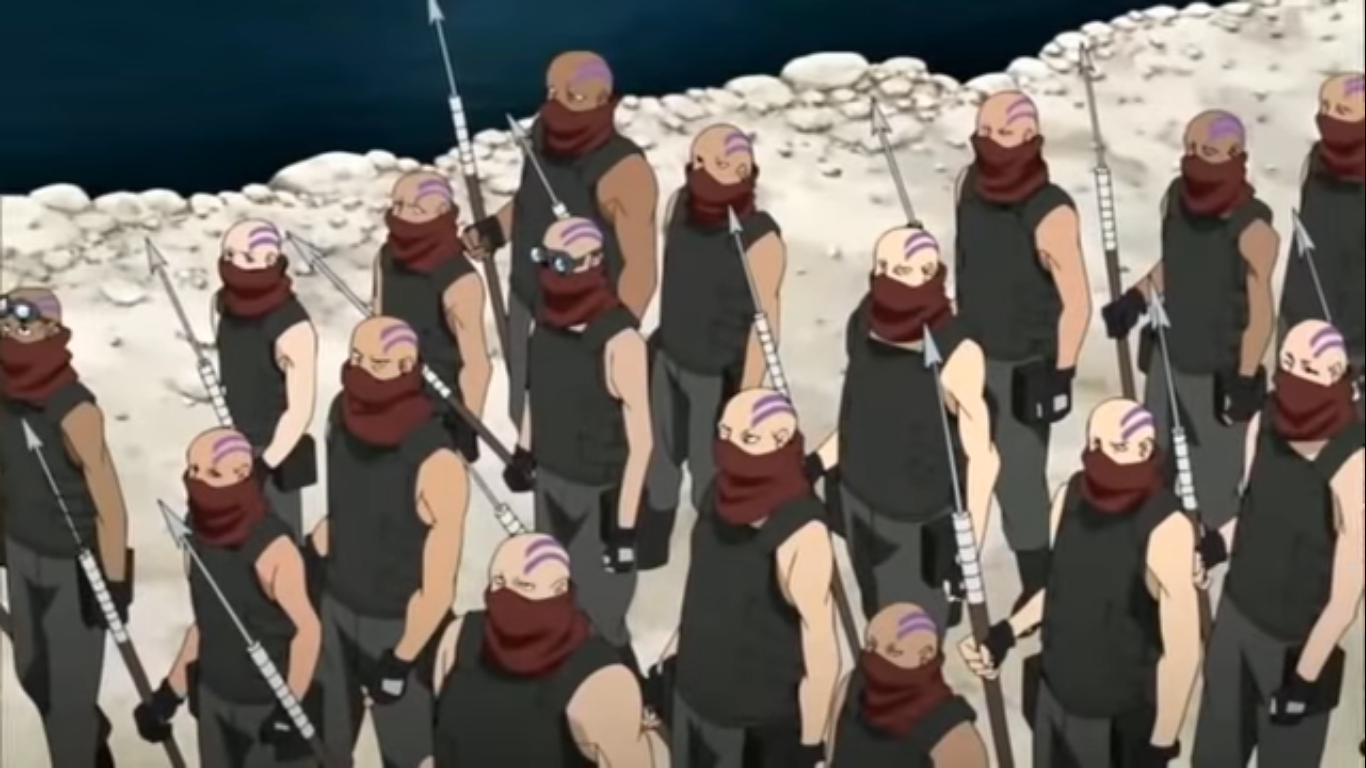 The new episode of Boruto: Naruto Next Generations is scheduled to drop on 7th August 2022.

Boruto Episode 261: Where And How To Watch?

You can watch the upcoming episode of Boruto: Naruto Next Generations on online streaming platforms such as Crunchyroll, Apple TV, and Hulu. Furthermore, new episodes will be available in the original Japanese language with English subtitles.