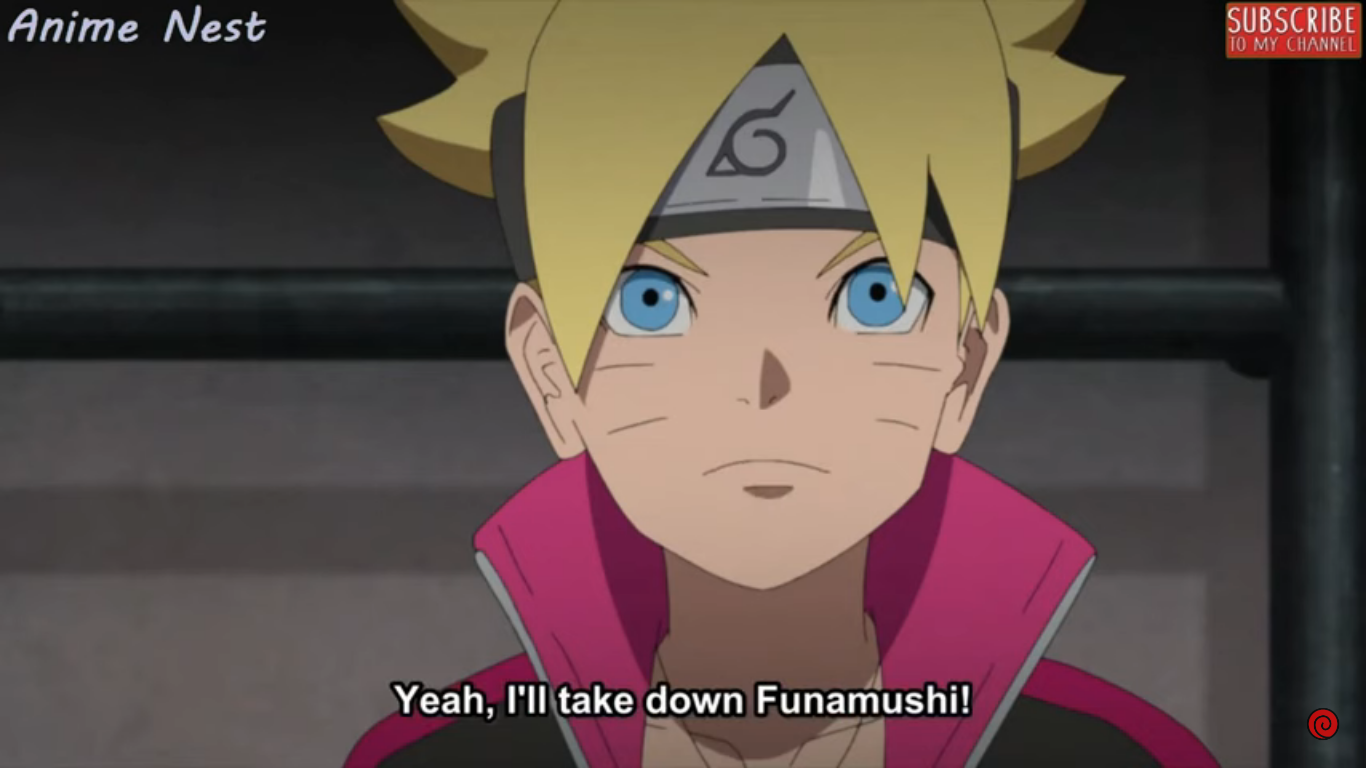 Read this article to find out everything about Boruto Episode 255!

Since Episode 255 is not out yet, we can go over Episode 254 in the meanwhile. The episode opens with Boruto refusing to give Old Man Chojuro’s head. Ikada threatens violence and of the Funato soldiers punches Boruto down on the floor. 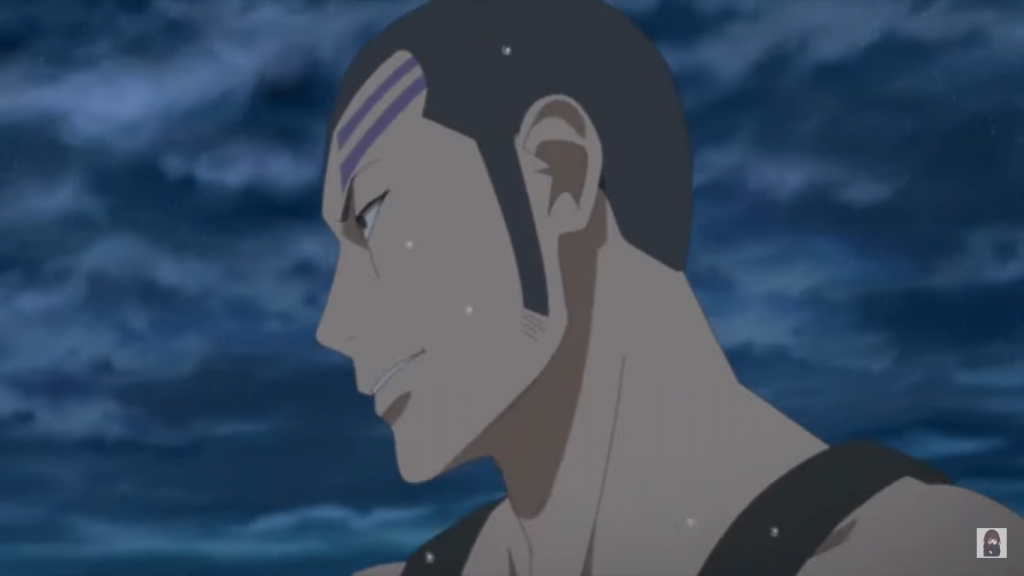 Boruto proposes that he will sacrifice his life. Ikada says that he will declare an all-out war. The Chakra Cannon is still charging. Boruto gets beaten up by the soldiers. Ikada does not want to kill him before he takes revenge for Funamushi’s death. 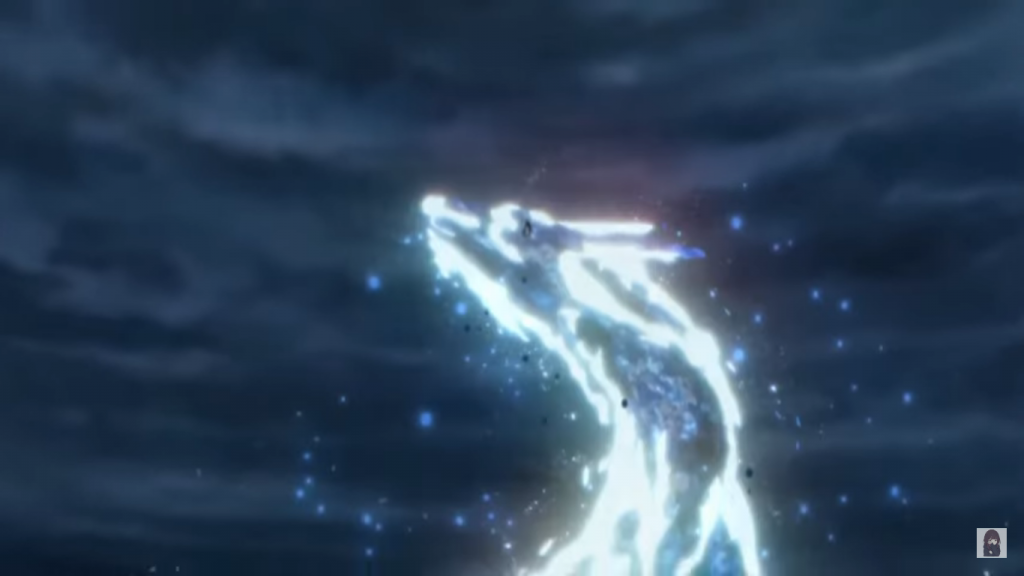 They are preparing to attack the mobile fortress. Boruto wants to end the cycle of hatred. But IKada makes Funamushi’s son throw him into the cold dark sea. However, Boruto survives. Ikada and he make peace and Ikada says that the war is over. Kawaki kills Lord Araumi. 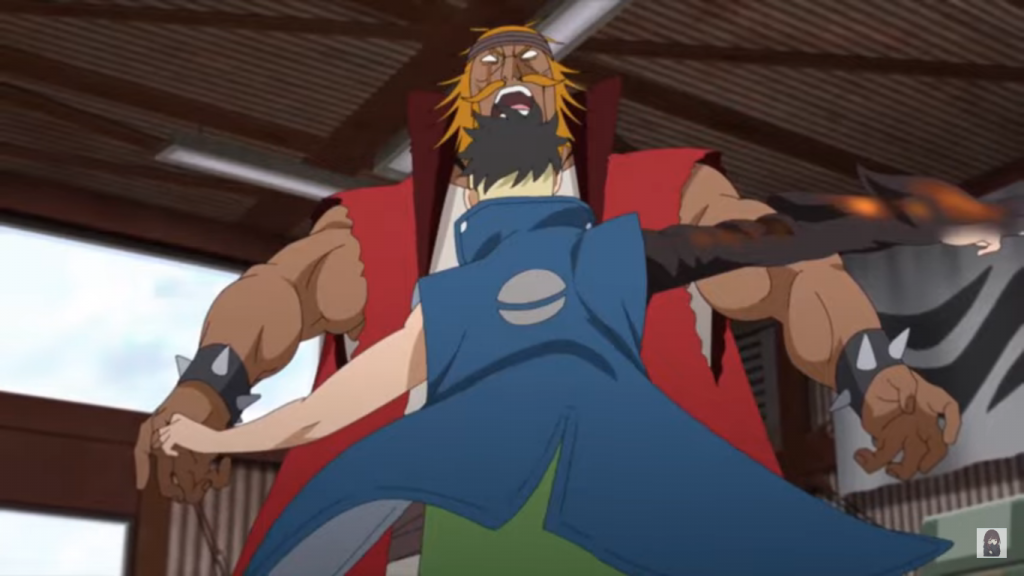 Boruto Episode 255’s title is “A Tricky Assignment”. Boruto wants to know what happened to Ikada after the war’s end and Araumi’s death. We speculate that Boruto will probably go to Old Man Chojuro to find Ikada’s whereabouts.

Read this: One Punch Man Chapter 166 Release Date, Spoilers, and Other Details

You can watch Boruto Episode 255 on Crunchyroll or AnimeLab. It is also available on Funimation. 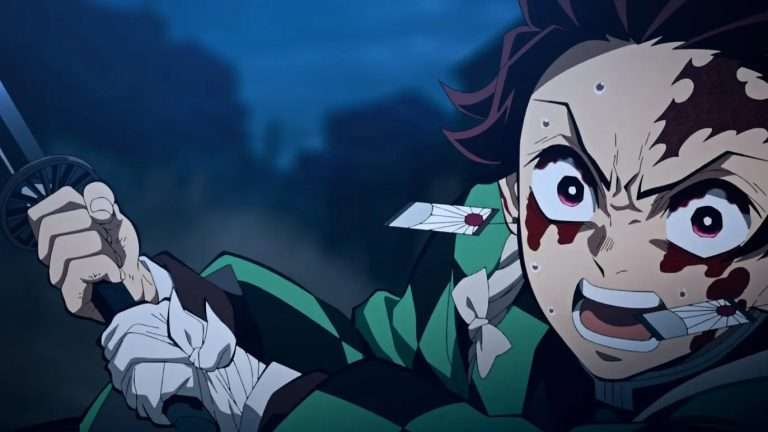