Is Kagura really dead? Wil Boruto unleash all his powers on Funamushi? What are Tenma and Isari scheming and what is Tenma’s past? Read this article to find everything about Boruto Episode 247.

Since Episode 247 is not out yet we can go over what happened in Episode 246. Boruto is enraged after Kagura is heavily injured due to Funamushi’s attack. He charges at the Funato and rams him into a wall. Funamushi escapes with other members of the Funato clan. 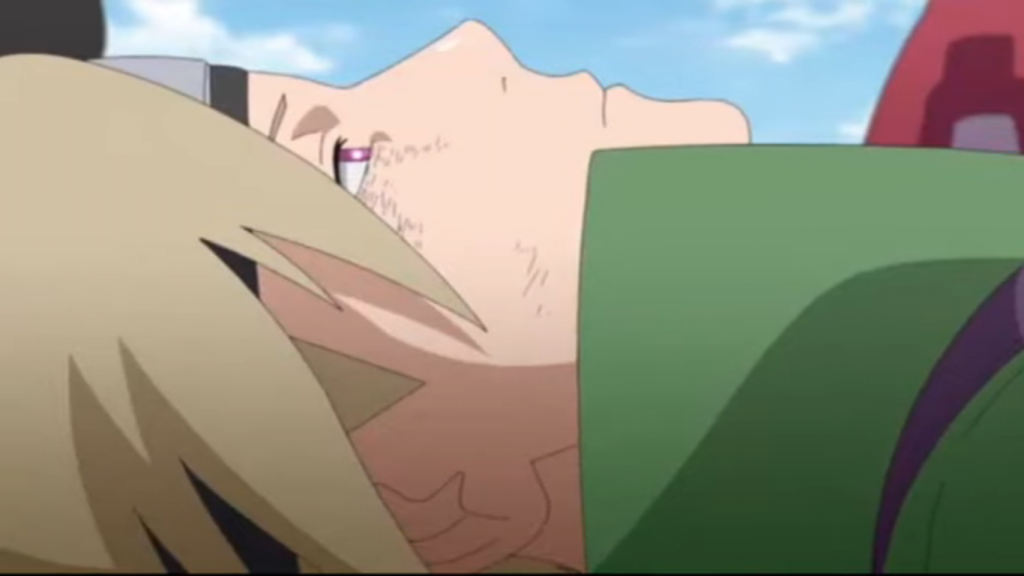 Kagura’s friends surround him as he is dying. He gives the release form to the convicts and then bids an emotional farewell to Boruto before passing away. Meanwhile, we see flashbacks of Tenma’s childhood and how he was adopted as a child. We see him duelling with Isari. He accepts that he doesn’t have Isari’s intellect. 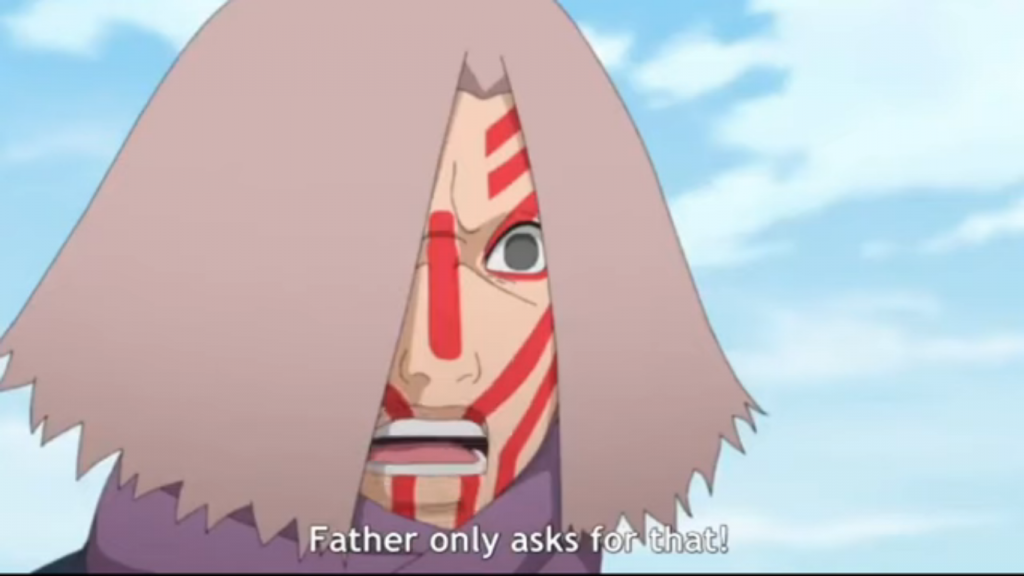 The Ninjas gather and discuss the future plan of action. They agree that it is their duty to protect the Hidden Mist Village. Others ask him how was he able to use his Kama without risk. Boruto explains that it was because of Amado’s medicine. Tenma attacks a settlement and faces stiff resistance. 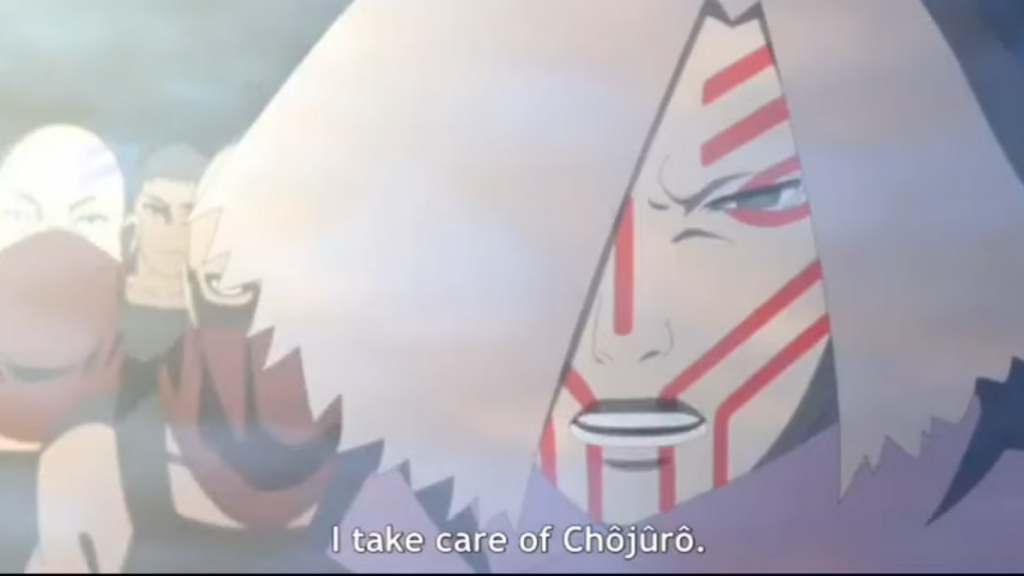 Boruto Episode 247’s title is “For Kagura”. It shows Boruto proposing that they should also make a move. They want to go after Funamushi for revenge. But Sarda says that Kagura wanted to protect the village and they should focus on the city’s defence instead.

Read this: One Piece Chapter 1043 Spoilers and Raw Scans!

You can watch Boruto Episode 247 on Crunchyroll or AnimeLab. It is also available on Funimation.