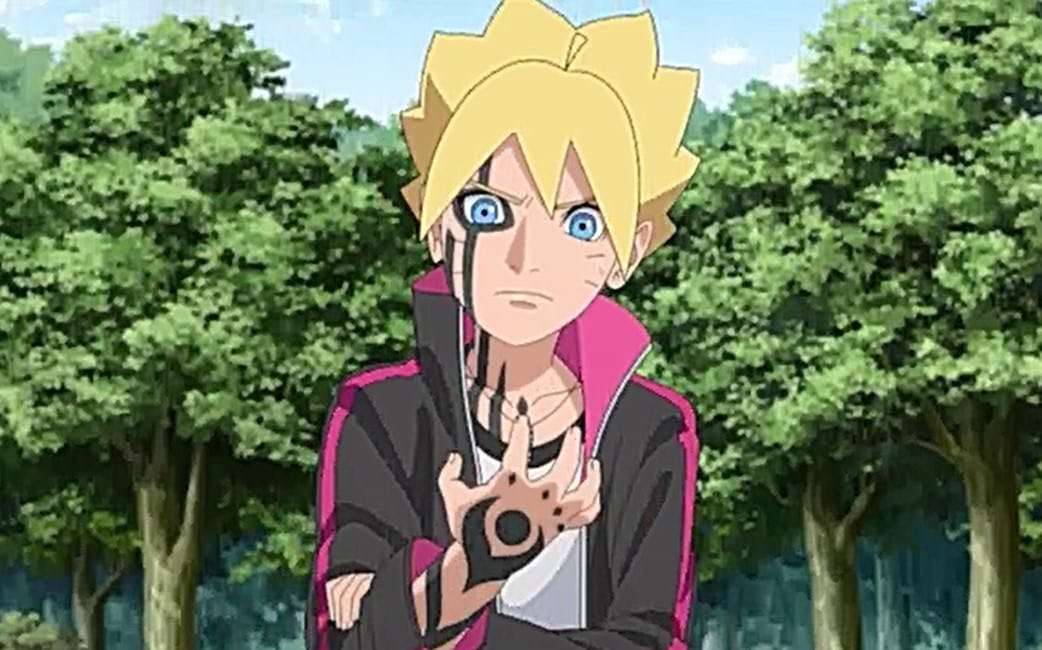 In Boruto Episode 243, the Funatos have lined up their ships in the Northern Seas, all ready for a battle. Kagura and his team are ill-prepared. Ikada’s heart is also conflicted between his friend Boruto and the Funato family. Read this article to find everything about Boruto Episode 243!

Read this: One Piece Chapter 1045 Release Date, Preview, and Other Details

Since Boruto Episode 243 has not been released yet, we can go over Episode 242. The episode opens with the Funato ships lined up to attack the Hidden Mist. A messenger informs Kagura that the battle for the Northern Seas has begun and he should plunge in it too. But Kagura is hesitant because he wants to ensure that the people from Leaf reach the Hidden Mist Village first. 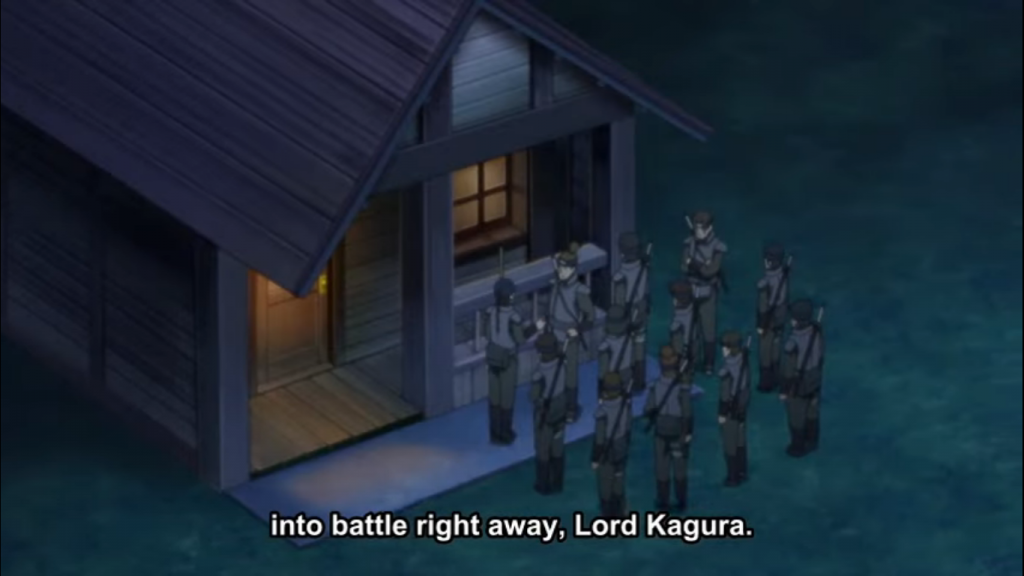 No one had anticipated this war. Boruto says he will go and meet Ikada for a change of air. Some slimy bugs crawl on people’s bodies and stick to them. This changes their attitude and they become red-eyed and violent, losing control of themselves.

Boruto runs into Seiren who attacks him. Meanwhile, the bugs are attacking everyone. Funamushi has come to kill Kagura too with the rest of the team wrestling with other Funato fighters. Kagura saves Boruto as Seiren is overpowering him. 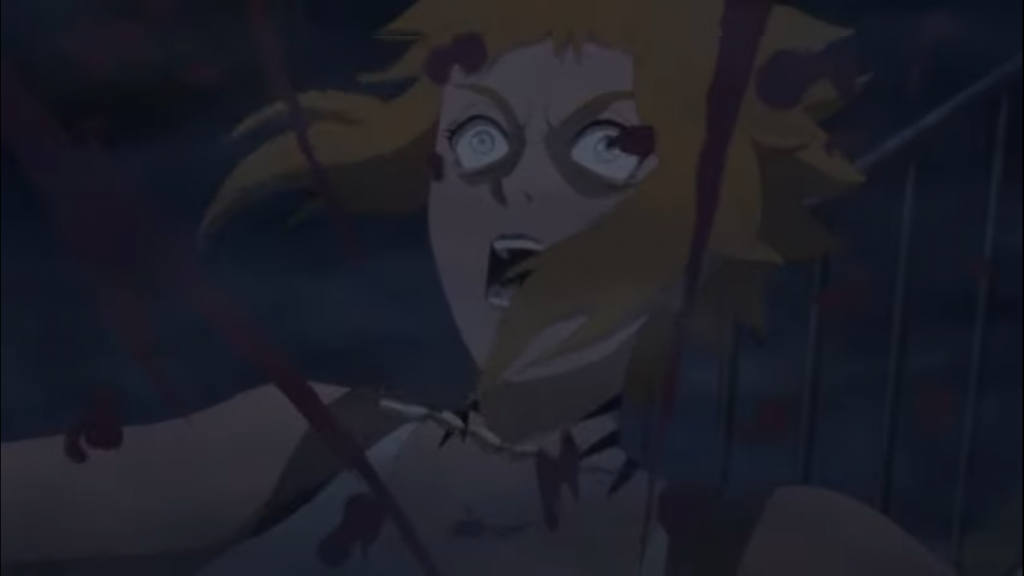 Kagura tells him that she can attack him as long as they are within her range. So he proposes that they use the Hiramekarei. But Seiren attacks Kagura unexpectedly and he falls down with a gash of blood bursting out. With his Ninja skills, Boruto sneaks off with an injured Kagura. 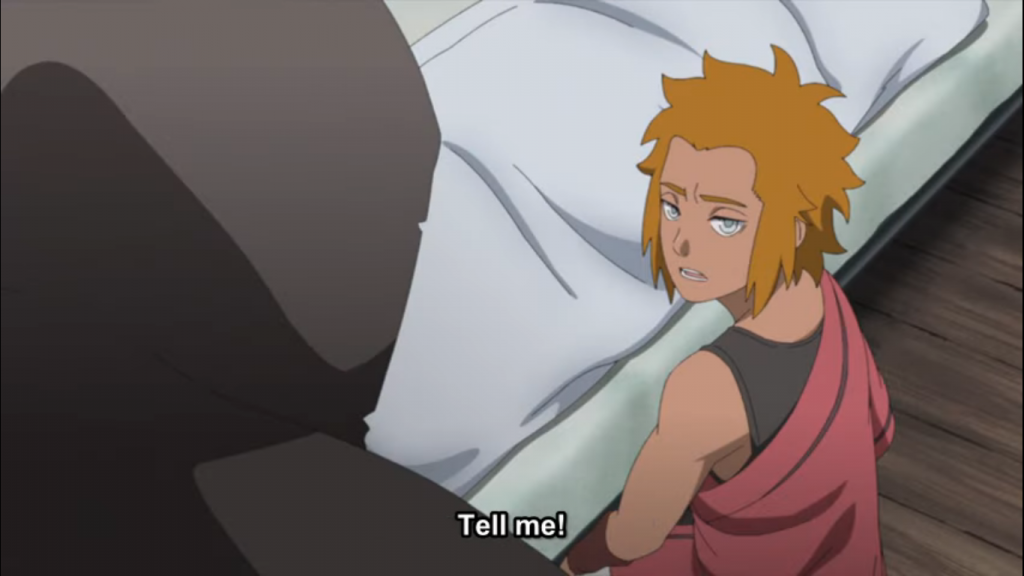 They figure out that Seiren uses sound to find out people’s positions. So they combine and Kagura slashes his sword at her from behind. She falls unconscious and Funamushi disappears with her. Ikada is heartbroken upon seeing his banadaged sister. Funamushi tells him that Kagura caused this.

Preview and Spoilers for Boruto Episode 243

Official spoilers for Boruto Episode 243 are not out yet, but we speculate that the war is only going to intensify. The Funatos will likely step up their operations in the Northern Seas and we might see Isari and others participate in the battle directly.

One interesting development is Ikada’s discovery of Kagura’s attack on Seiren. Will Ikada join the Funato side for the love of his sister or will he continue to remain faithful to Boruto? The Bortuo-Ikada conflict will also be one subplot to watch out for.

Read this: My Hero Academia Chapter 350 Release Date, Spoilers, and Other Details 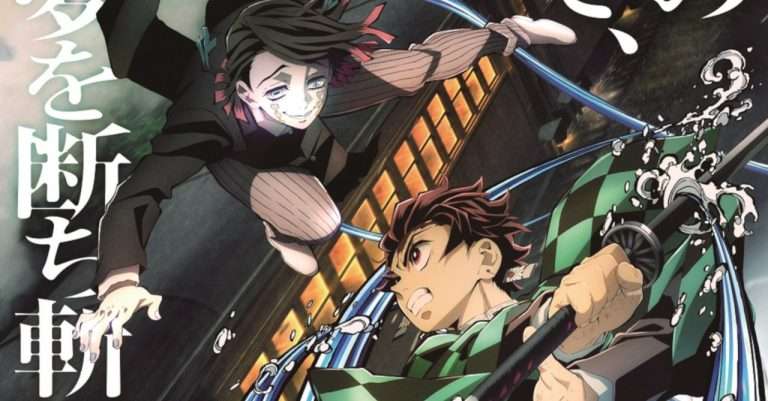 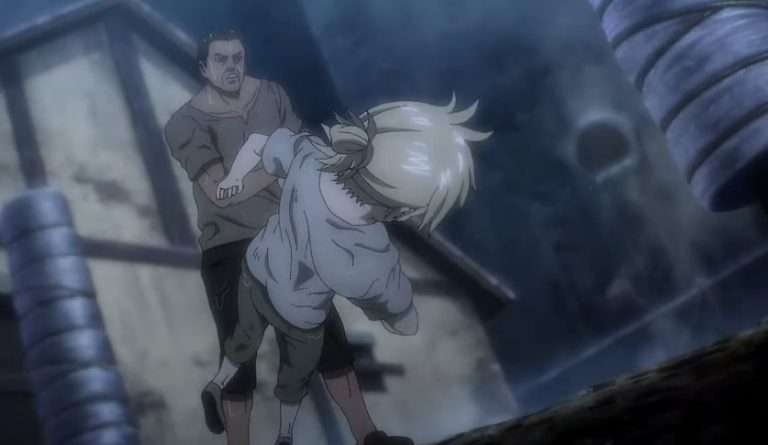 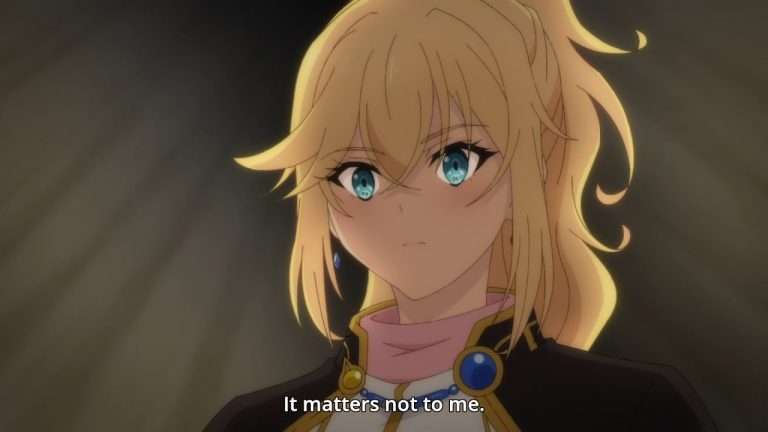 Advertisement The Genius Prince’s Guide To Raising a Nation Out OF Debt Episode 6 Release Date and Preview. With the threat of the rebellion successfully dealt with, what is next in store for Prince Wein? About the anime:  The story revolves around the character of Prince Wein who is given the responsibility to run the Kingdom…