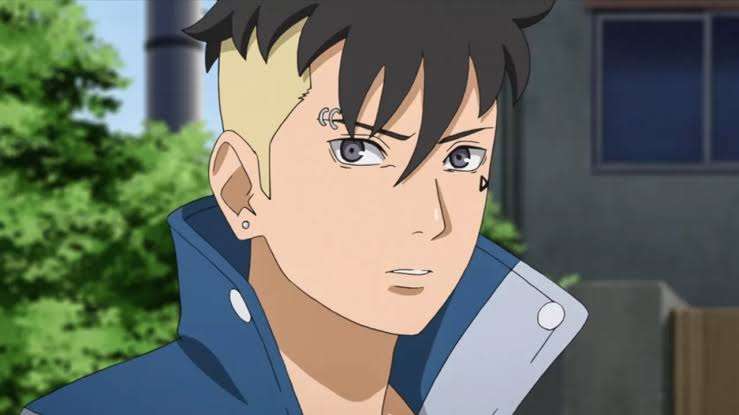 The last episode was quite the tear jerker as we viewers, along with Kawaki bid goodbye to Mozuku. Kawaki took Mozuku’s death very hard and through this incident, we saw some seriously great character growth in Kawaki.

Kawaki is now more determined than ever to become a ninja. Below you’ll find everything you need to know about Boruto Episode 231!

Episode 230 is a sad one as we were all rooting for Mozuku to successfully and safely see through his mission. We know how much he endured to make sure his people got the cure they desperately needed. But the fight between Kurobane vs Kawaki and Mozuku takes a bad turn.

Mozuku ends up sacrificing himself to protect Kawaki. It was really sad to see his journey end in death, similar to the rest of his teammates who all died as well. Kawaki is deeply affected by Mozuku’s death.

To Kawaki, it’s a baffling thing to see people willing to sacrifice their lives to protect their homeland. Kawaki grew up in an environment where everyone looked out for their own interests and where he was never properly treated like an actual human.

He was only a vessel for Isshiki’s resurrection. So for Kawaki, putting your life on the line to save someone else is a very foreign concept. This also explains why he didn’t see the importance of friendship.

As such, Mozuku’s death terribly impacts Kawaki and he feels like he failed the mission. His promise was to safely escort both Mozuku himself and the cure to the Land of the Calm Seas.

Read also: Everything To Know Where To Watch The Jujutsu Kaisen 0 Movie

Having lost the Karma mark and now realizing that he isn’t powerful enough to save Mozuku may lead him to spiral. Thankfully, Boruto and Shikadai show up at the scene to help Kawaki after Mozuku’s death greatly affects his emotional state.

While earlier Kawaki didn’t take becoming a ninja seriously, he is now much interested in becoming a ninja, even approaching Naruto to give him another chance even though he failed this recent mission.

As for the problem in the Land of the Calm Seas, Naruto as Hokage cannot simply interfere in another territory’s political affairs and overthrow the Feudal Lord.

So, his plan is to send a medical team from Konoha to check up on the situation there and offer aid to the people. Also, this episode shows a bit of Kawaki bonding with Shikadai.

Shikadai helps him cope with Mozuku’s death and to realize that death would always be a huge possibility in the field of work they engage in. The important thing was to simply move on and play their role to protect their home and loved ones.

What Can We Expect from Boruto Episode 231?

The title of the upcoming episode is “The Rusty Sword”. The preview shows that in Episode 231, Team 15 will be going on a mission to apprehend some thieves. According to the victim of the thieves, there were sword marks left at the scene.

So, since Tsubaki is a sword user, she may be of great help in deciphering some clues from the evidence. We also see Tsubaki revealing that the sword marks speak of someone with remarkable swordsmanship. So the culprit may be a samurai.

Where to Watch Boruto Episode 231 Online?